It looks like P. Diddy is making his musical comeback under a new label.

And while Bad Boy Records appears to still exist, there’s been no confirmation on how it fits into his move to Motown. 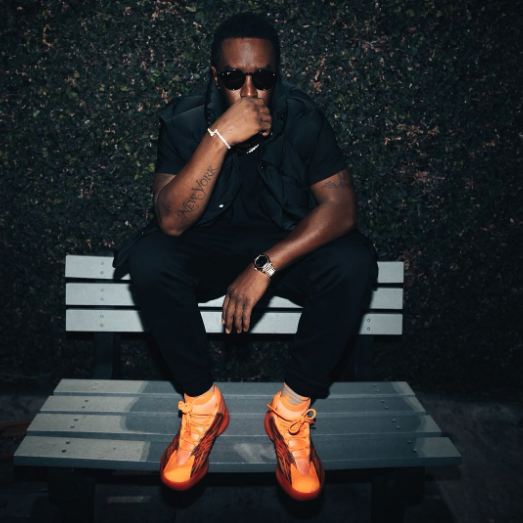 In July of last year, P. Diddy had fans everywhere delighted after announcing the production of his 5th studio album titled “Off The Grid Vol. 1”. Via instagram, P. Diddy, 52, shared that the project was slated to be released in September of 2021. However, as the original release date passed, there was no word on the albums progress – that was until TDE engineer MixedByAli shared a photo with the “Hello Good Morning” artist in January of this year, seemingly working on songs for Diddy’s forthcoming album. 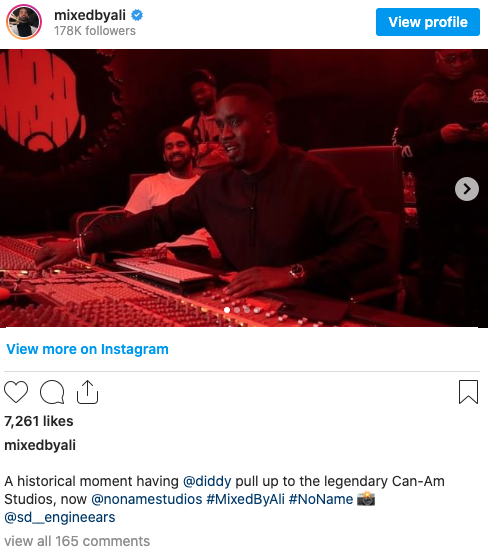 According to inside sources, the halt on Diddy’s record may have been due to a label change. Puff Daddy released his fourth studio album, “Press Play”, in 2006 under his own record label Bad Boys Records. However, Bad Boys is owned by parent company Atlantic Records, which has previously been called out by musicians such as Meek Mill for their poor treatment of artists.

Diddy’s alleged deal with Motown will see him joining some of the hottest hip-hop artists out right now. Most notably, Quality Control rappers Migos, Lil Baby, and The City Girls. QC, founded by producer Pierre Thomas, is distributed by Motown Records.

Diddy has sparked dating rumors with City Girls member Yung Miami, 29, after being spotted out together on multiple occasions. Fueling speculation, the two regularly show love and post the other to their social media pages. Despite this, neither Miami nor Diddy have confirmed being in an exclusive relationship.

Diddy recently shared other big news. The “Making The Band” producer announced he will be hosting and executive producing this years Billboard Music Awards, set to air on NBC May 15th. The show, which will take place at the MGM Grand in Las Vegas, will mark Diddy’s comeback to the stage.

“BIG ANNOUNCEMENT, BIG ANNOUNCEMENT!!! I am Executive Producing and Hosting the 2022 Billboard Music Awards! Everybody get ready to meet me in Vegas Sun. May 15th!! Ain’t no party like a Diddy party!! Let’s get ready to #ACTBAD!!! @nbc @bbmas #bbmas”

What are your thoughts on Diddy joining Motown? Let us know in the comments! 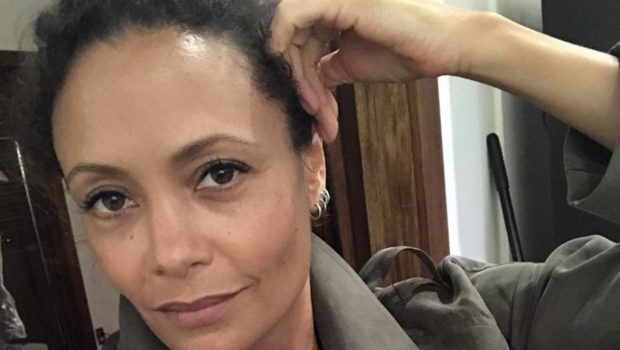