NFL quarterback Deshaun Watson is facing yet another sexual assault allegation. This one is pretty graphic.

Per reports, a massage therapist name Katy Williams  filed a lawsuit in Harris County, Texas against the Cleveland Browns quarterback with her attorney Tony Buzbee Monday, alleging that Deshaun Watson masturbated and ejaculated in front of her in her apartment during an August 2020 massage therapy session, causing some of his semen to get on her chest.

This now marks 24 allegations against Deshaun Watson, dating back to 2020 and prompting the FBI to allegedly  get involved last year. At the time of the first allegations, Deshaun Watson was playing for the Houston Texans.

In the latest suit, Katy Williams says she first gave Deshaun Watson, who now suits up for the Cleveland Browns, a massage a few days prior to the alleged assault without any problems and that he tipped her a $100. But during a second session a few days later, Katy Williams says Deshaun Watson asked her to rub his inner thighs before demanding that she massage higher, and higher, eventually leading to her touching his scrotum and him getting an erection, according to reports.

That’s when Deshaun Watson stood up and ejaculated in front of her. Katy Williams then ran into the bathroom to clean herself up. When she returned, Deshaun Watson neither apologized nor explained his actions. He instead tipped her $150, a fifty-dollar hike from the first session. Williams says in the suit that she felt “humiliated and traumatized,” and that she took a hiatus from massage therapy after the encounter.  She’s now seeking damages.

Last week, a 23rd woman filed a civil suit against Deshaun Watson. Tony Buzbee, who is representing all 24 women suing the athlete, released a statement regarding today’s lawsuit and said,

“Our entire team is incredibly proud to represent these women. And we look forward to the day when we can lay out their cases in detail in front of a jury.”

Deshaun Watson has previously denied any wrongdoing and his girlfriend, Jilly Anais, has stood by his side. 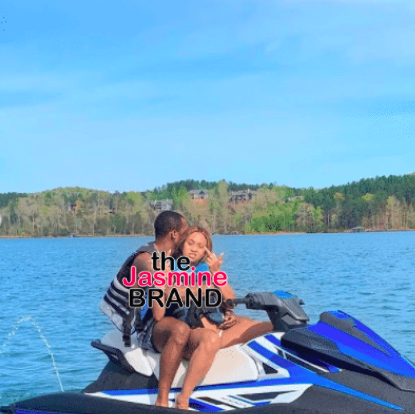 What do you think about this situation? Let us know in the comments! [VIA] 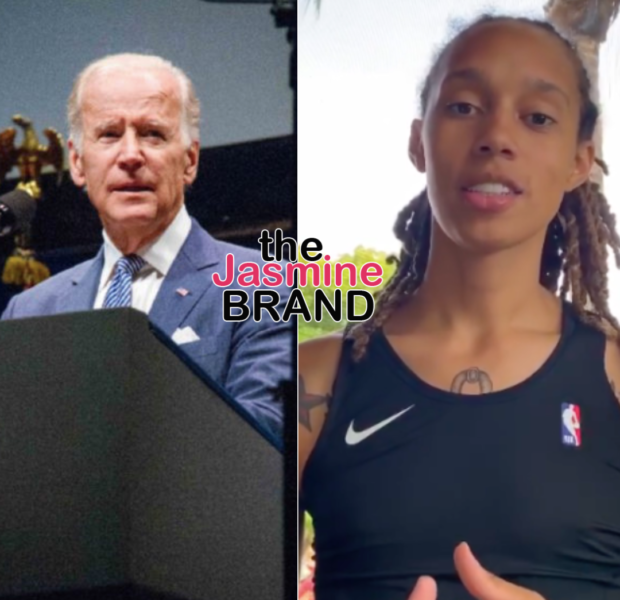 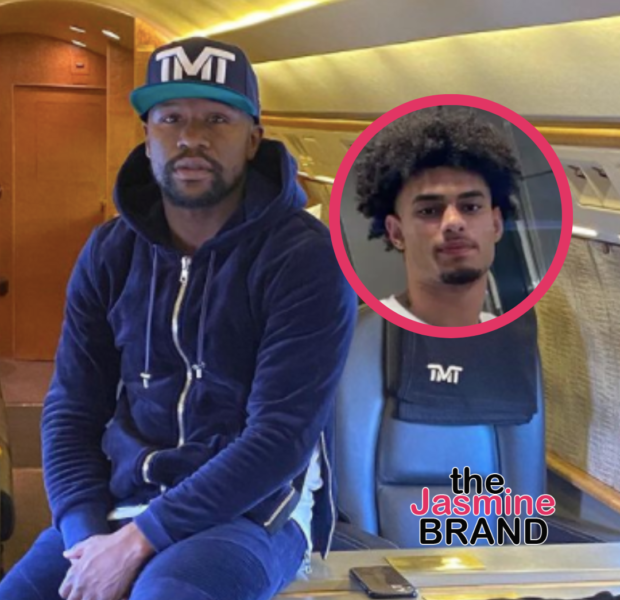 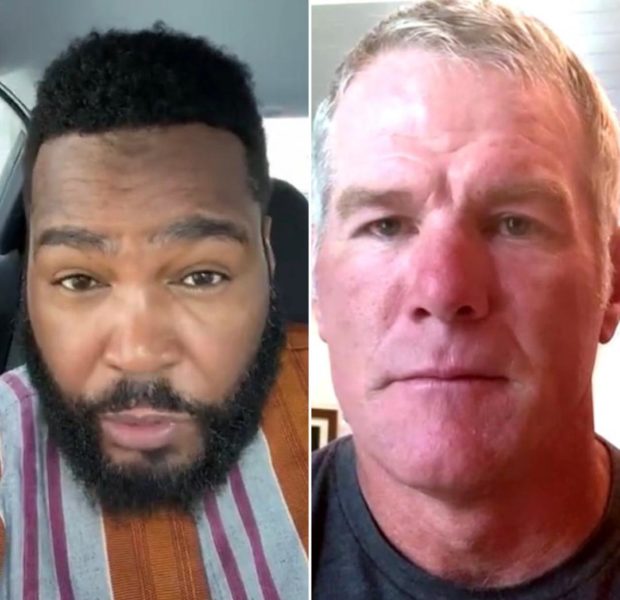 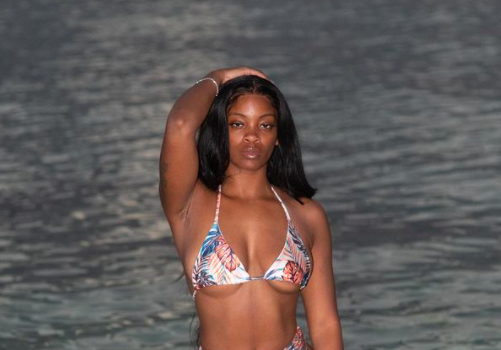 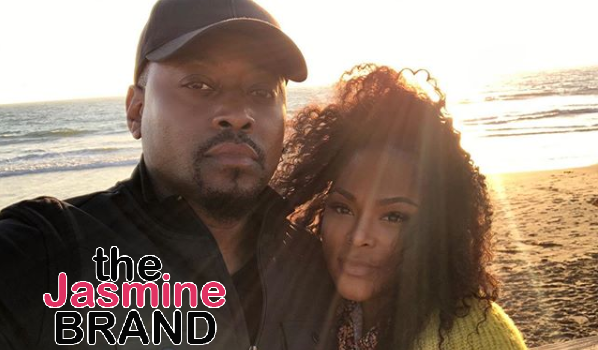