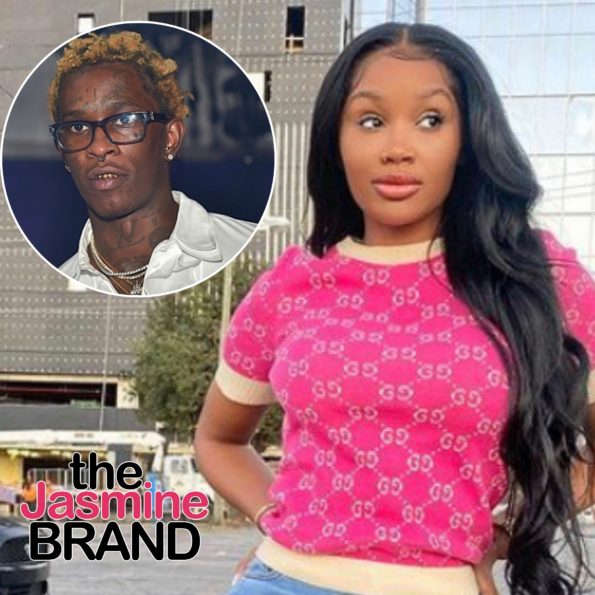 Young Thug‘s ex-fiancée, Jerrika Karlae provided an update on the YSL rapper as he remains behind bars in Georgia, giving concerned fans reason to breathe a little easier.

Karlae was a guest on The Progress Report Podcast when a host asked if she had spoken to Young Thug. She reveals she has spoken to him and says he is doing well and “in great spirits.” 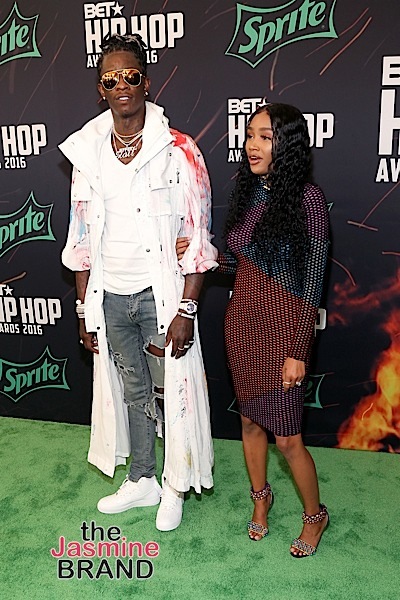 “I feel like this is just a moment for him to learn a lot of lessons.”

A post shared by The Progress Report Podcast (@theprogressreportpodcast)

She added that he was giving her advice in the midst of his troubles, showing how he isn’t letting the situation keep him down.

“Honestly, he was giving me advice. He was like, ‘Keep your head in the game, wake up every day and put a smile on your face and be thankful, and we good.'”

The father of six also made sure to tell her “I love my fans” in the same breath, giving thanks to the listeners and supporters as they hold him down. 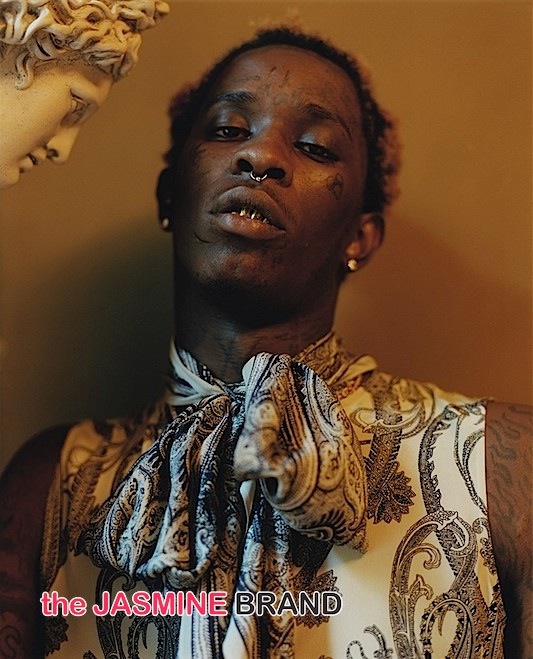 Karlae also told the hosts about Thug’s strengthening faith, hearing in his voice how he has been leaning on his religion to get him through.

“I see the growth. I feel like I really see his faith. I really really do. That’s what a lot of people don’t know, bro that man really knows the Bible inside and out. Nobody would know that about him because they don’t talk about that. They talk about everything else.”

Last month, Young Thug, Gunna, and more than two dozen others in their Young Slime Life gang were charged in a 56-count indictment where they are accused of conspiring to violate Georgia’s racketeering law. They are also accused of affiliation in crimes that include drug possession and murder.

Although there is a lot against the YSL rapper, it is nice to hear how he has stayed grounded.

What do you think about this whole situation? Let us know in the comments! 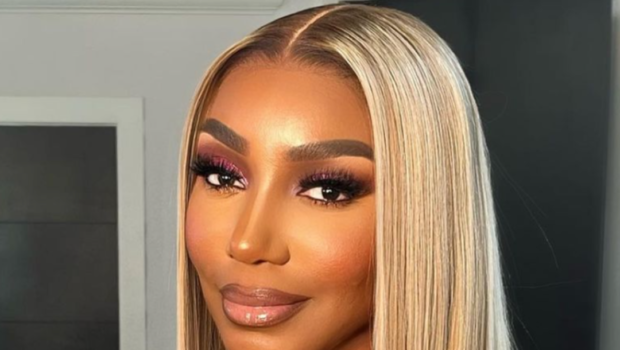