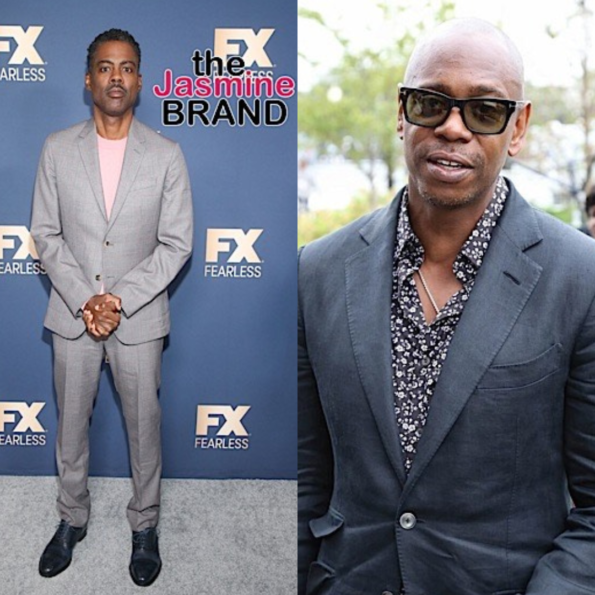 Comedians Dave Chappelle and Chris Rock are moving past the viral incidents in which they both were separately victims of assault.

According to reports, the stand-up vets are slated to perform together September 3rd of this year at the 02 Arena in London. The joint comedy show announcement comes weeks after Chris Rock joined his fellow comedian Dave Chappelle on stage, where they exchanged jokes about their recent attacks. 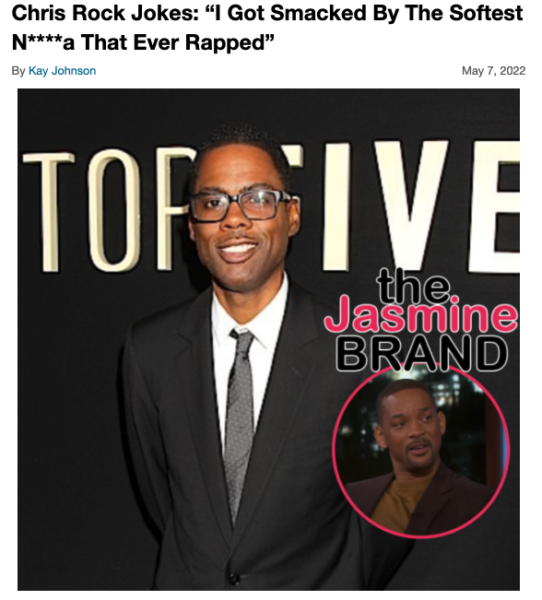 Earlier last month, Dave Chappelle, 48, made headlines after a video of him dodging an attack on stage went viral. The attacker, 23-year-old aspiring musician Isaiah Lee, claims to have been triggered by Dave’s jokes about homelessness and members of the LGBT community. Dave has previously caught major backlash and even sparked a small boycott at Netflix over controversial LGBT jokes.

Isaiah also claims to have been inspired to attack the comedian by Will Smith’s viral Oscars moment. Back in March of this year, every major news outlet was reporting the moment Oscar winning actor Will Smith, 53, slapped the shows host Chris Rock, 57, on stage. The Fresh Prince was offended for a joke the Everybody Hates Chris creator made at the expense of his wife Jada Pinkett Smith. No arrests were made, however the King Richard star did receive a 10 year ban from the Academy as punishment for his violent outburst of emotion.

Are you here for Dave Chappelle and Chris Rock having a comedy show together? Tell us in the comments! 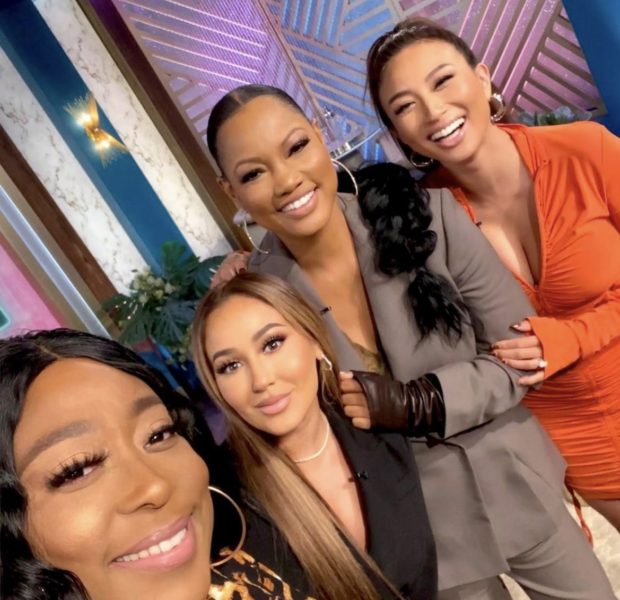 ‘The Real’ Says Farewell To Show In Emotional Series Finale Sneak Peek: ‘We Have Made Our Mark’
Exclusive
Post Slider 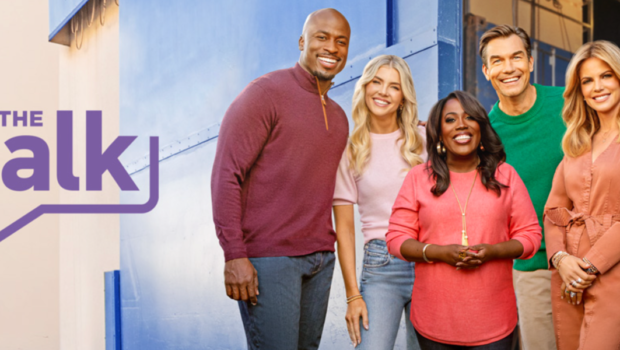 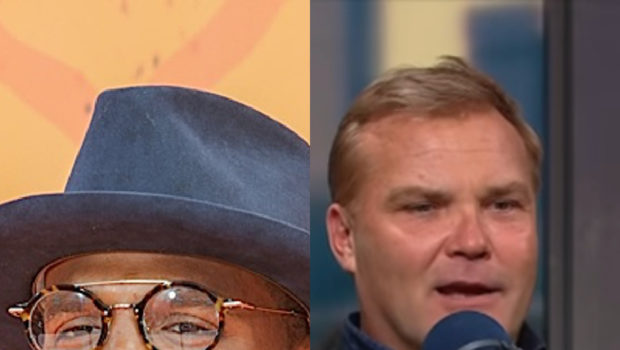