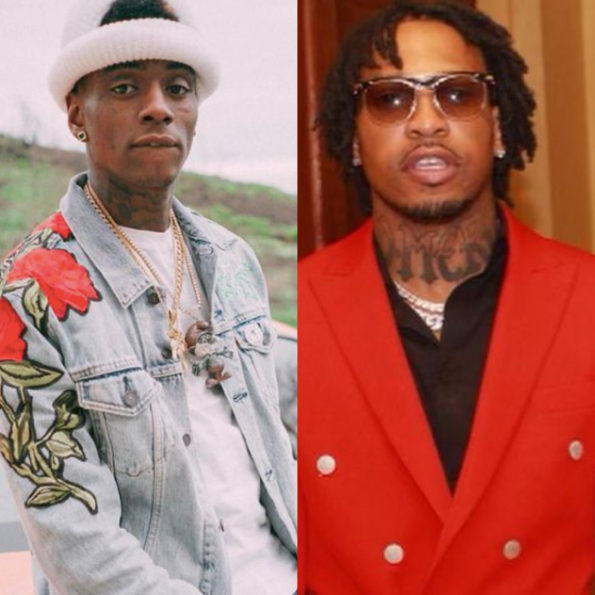 Soulja Boy Weighs In On Trouble’s Sudden Passing: How You So Tough On The F*cking Internet & Getting Killed In Real Life [VIDEO]

Rapper and entertainer Soulja Boy, 31, recently let off a few comments surrounding the death of Atlanta rapper Trouble, who was shot and killed last week.

On Wednesday (June 8), Soulja Boy took to Instagram Live to apparently react to the news of Trouble’s killing. Soulja Boy, who got into a social media dispute with the deceased rapper before he died, seemingly mocked Trouble during the more than 20-minute video.

In a clip, Soulja can be heard seemingly speaking directly towards Trouble’s murder, suggesting that the slain rapper was soft because he got killed. Soulja said,

“Dudes be talking tough as h*ll to me on the internet like they gangstas… and then go out like some h**s. That sh*t crazy as f*ck, bruh. These n*ggas really be b*tches, bruh. That’s crazy. How you so tough on the f*cking internet and getting killed in real life? That sh*t crazy. Tough-*ss, internet-*ss n*gga. Bitch-*ss boy. F*ck you talking ’bout? This sh*t crazy. I feel like I’m the only n*gga that got some sense.”

“I told these n*ggas to they face they was some h**s, though. These n*ggas p*ssy … This like the fifth n*gga talk sh*t end up dead. Anybody else wanna talk some sh*t to Big Draco? Where y’all at? Do anybody else got something to say to Big Draco?! Please get in line, you dead-*ss n*ggas.”

As previously reported, Trouble and Soulja’s issues stemmed from an online exchange last November, following the death of Memphis rapper Young Dolph, 36. During an interview, Soulja made unpleasant comments about Young Dolph, in which Trouble came to the late Memphis rapper’s defense. During their exchange, Soulja ultimately told Trouble he could be next.

On June 5, Trouble (born Mariel Orr) was fatally shot while visiting a female friend at her apartment in suburban Atlanta. According to reports, officers believe the woman’s ex-boyfriend, 33-year-old Jamichael Jones, made his way into the apartment and shot the influential rapper in the chest while he was sleeping. 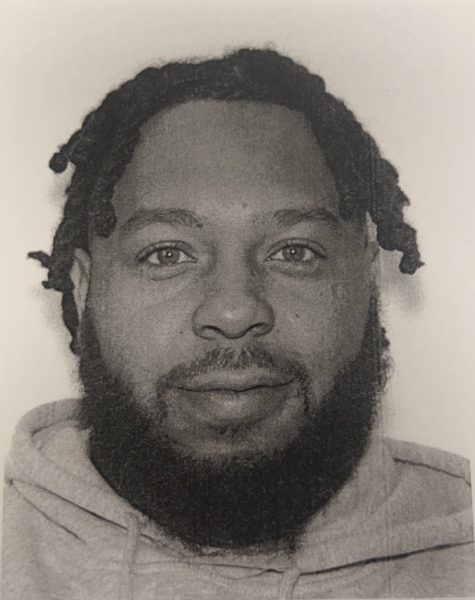 Jamichael Jones turned himself in days later and is now in custody with charges that include murder, aggravated assault, home invasion, and battery.

What are your thoughts on Soulja Boy’s comments from the Live? Let us know below! 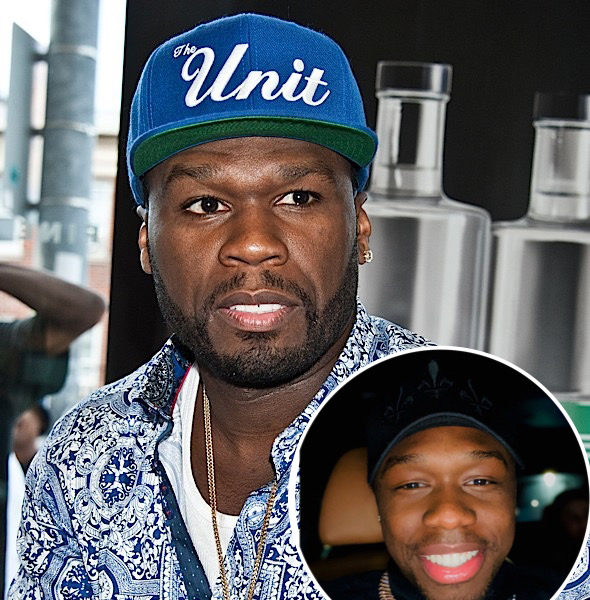 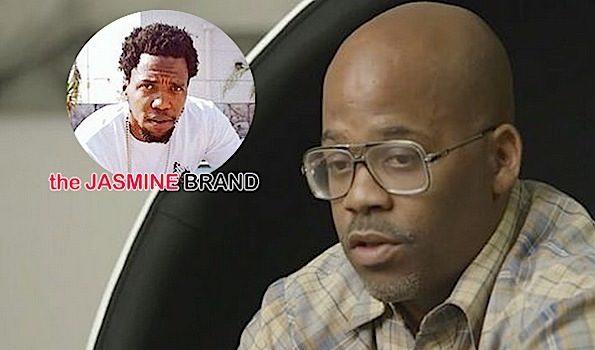 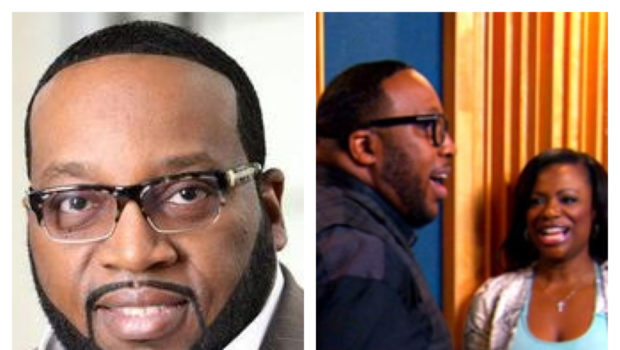