Khloé Kardashian is not completely out of the dating pool.

It’s been reported that Khloé Kardashian has gone on a few dates with a private equity investor whom she met at a dinner party through her sister Kim Kardashian. While this is true, she’s not putting all of her eggs into one basket.

“She’s been low-key and hasn’t dated much lately. Khloé is definitely very open to dating but isn’t forcing anything.”

The reality TV star, who spent years of her life on and off with Tristan Thompson, is expecting a second child with the NBA player via surrogate. The former lovers already share four-year-old daughter True Thompson.

Tristan Thompson was spotted holding hands with a mystery woman in Greece just days after news of the second child was announced.

Khloé Kardashian apparently has nothing against Tristan Thompson‘s new romance, considering she ‘liked’ a video on social media with the caption,

“To everyone that’s freaking out about this video of Tristan in Greece with another girl, Khloé and Tristan are both single and according to the statement from Khloé’s rep, they haven’t spoken since December besides coparenting.” 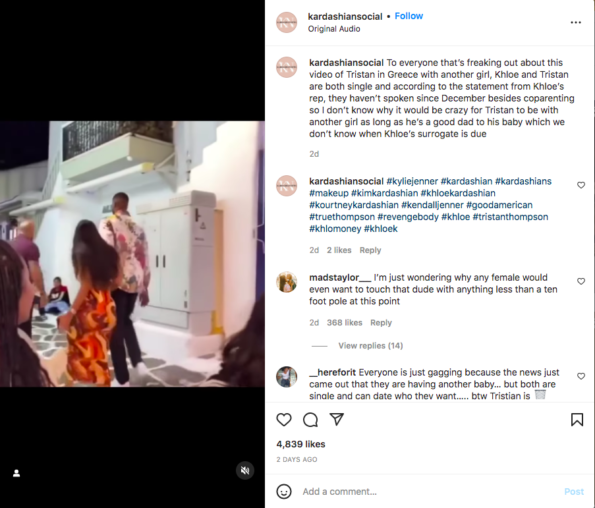 “The baby was conceived via surrogate before it was revealed to Khloe and the public that Tristan was having a baby with someone else in December.”

Cynthia Bailey Reveals The ‘Final Straw’ That Resulted In Separating From Her Estranged Husband Mike Hill: I Felt Like We Weren’t Friends Anymore 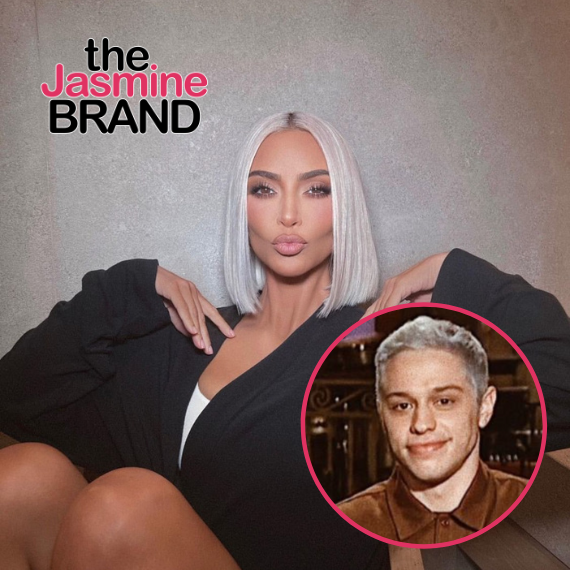 Kim Kardashian Reflects On Failed Relationships While Sharing She’s ‘Not Looking’ For A New Beau Following Her Split From Pete Davidson: I Just Want To Chill For A Bit 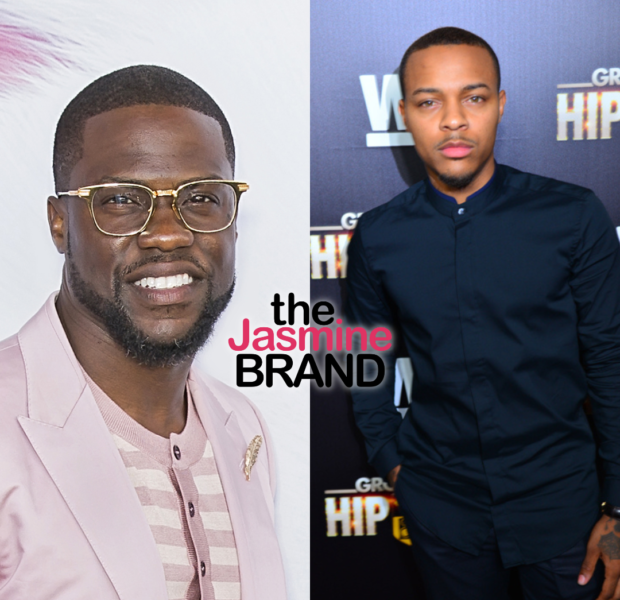 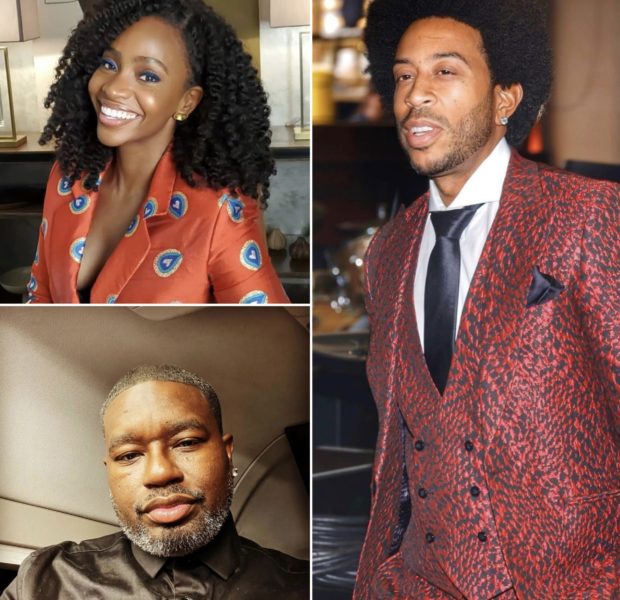 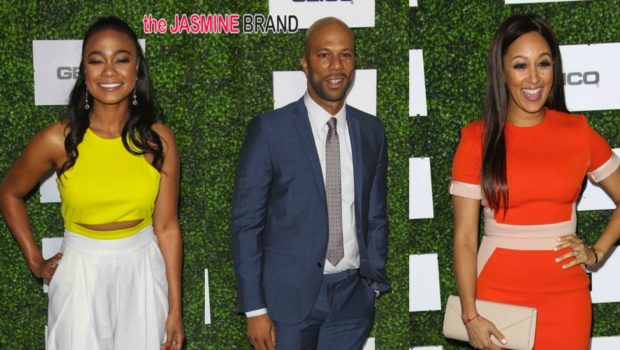