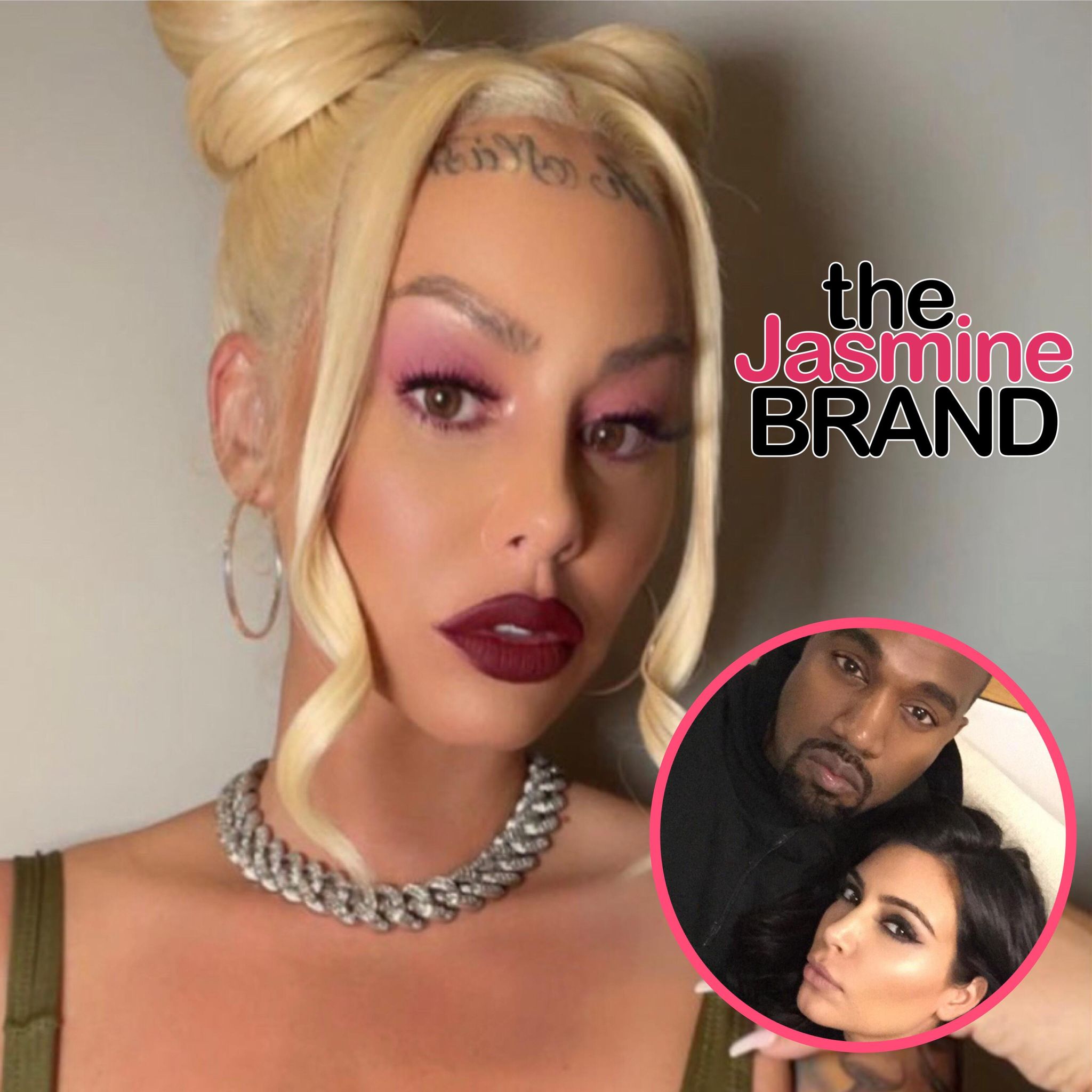 Amber Rose might have saw Kanye West and Kim Kardashian’s divorce coming before it even happened.

During a recent sit-down on the It’s Tricky Podcast with Raquel Harper, model/activist Amber Rose dished on her ex Kanye West and revealed she wasn’t shocked when his marriage ended.  When asked if she foresaw the breakup or not, Amber Rose replied:

“Of course. Yeah, I always hope for the best, for people to be happy. [But] I have my own issues and feelings–how I feel about how [Kanye’s and my] relationship was.”

Ironically, the 38-year-old entertainer’s birthday is on the same exact day as Kim Kardashian’s. Because of this, further into the interview, Amber shared that despite sharing a birthday with Kim, she doesn’t have much in common with the SKIMS owner. She said,

“We grew up completely different. I grew up poor in Philly; I had to hustle and struggle. And her life was very privileged, with money and being out here in L.A., which is cool.” 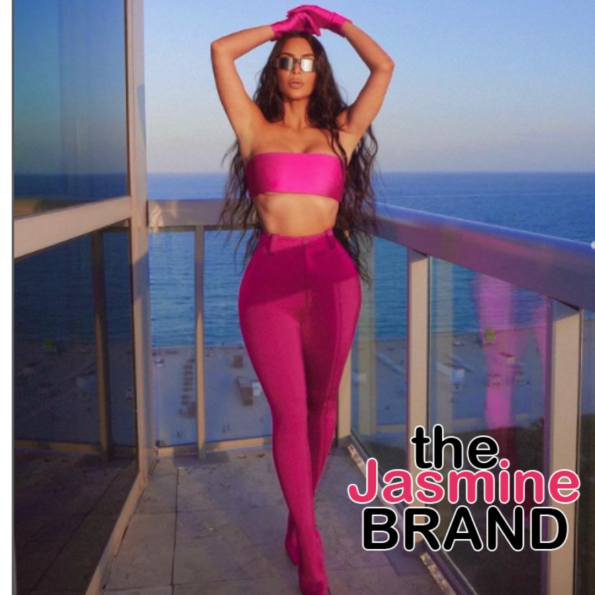 If you don’t already know, the SlutWalk organizer’s stance on Kanye West and Kim Kardashian‘s romance hasn’t always been neutral. But, it’s clear that there is no more bad blood on Rose‘s end.

She ended off her comments with,

“I always hope for the best for [Kim and Kanye]. I never really had any ill feelings, like ‘I hope they get divorced’ or ‘He gon’ get his day.’ I was kind of just happy in my marriage, at the time, with Wiz [Khalifa], and even after, just doing my thing. So, I never really thought about it much. But, then, when they finally got divorced, I was like, ‘Hmph.’ She seems happy now, though, with Pete [Davidson]. She seems really happy!” 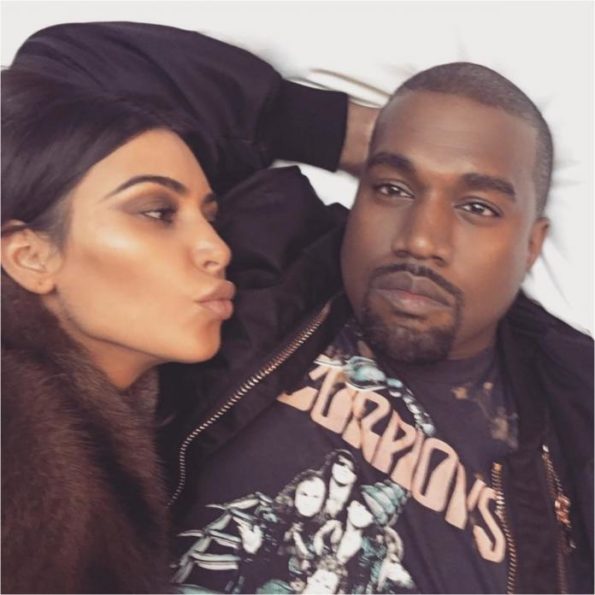 Amber Rose and Kanye West began dating in 2008 but eventually called it quits in 2010.

Subsequent to their parting and amid his relationship with Kim, which commenced in 2012, West made controversial comments about Rose’s sexual history, which led to her infamous ‘Kartrashians’ tweet. 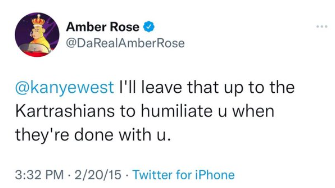 In 2016, Kim and Amber were spotted out together, indicating that the ladies and Kanye had buried the hatchet. 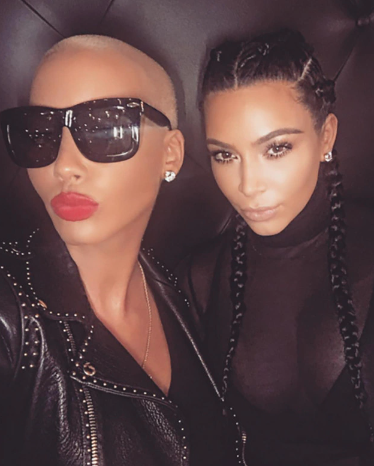 Earlier this year, Rose even issued a statement after the tweet resurfaced. 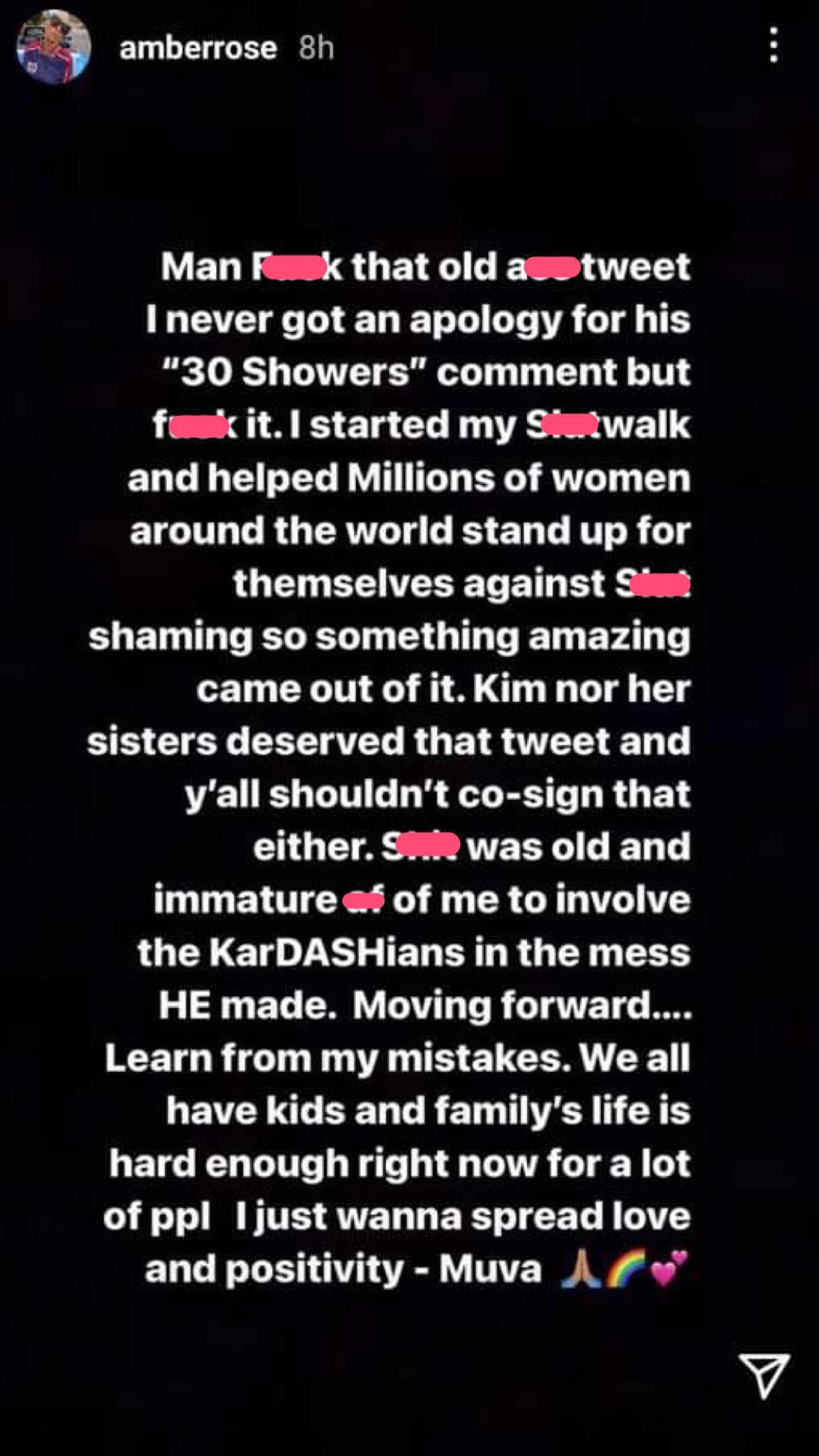 After nine years together (seven years married), Kim Kardashian filed for divorce from Kanye West back in February of 2021. The couple reportedly departed due to “irreconcilable differences.” 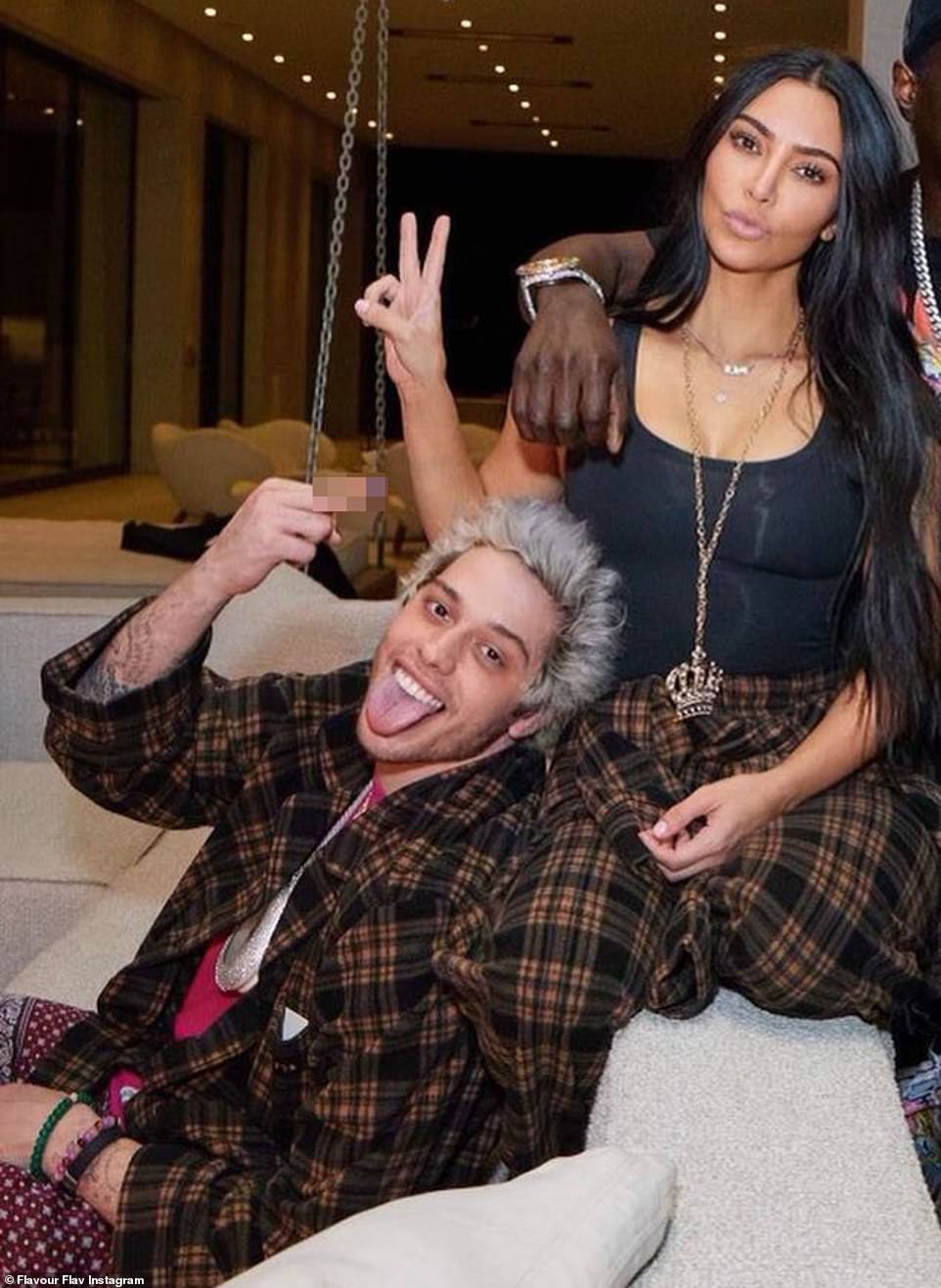 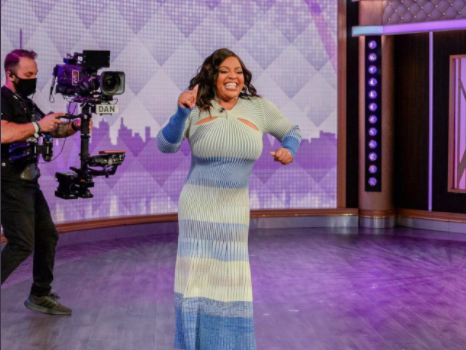