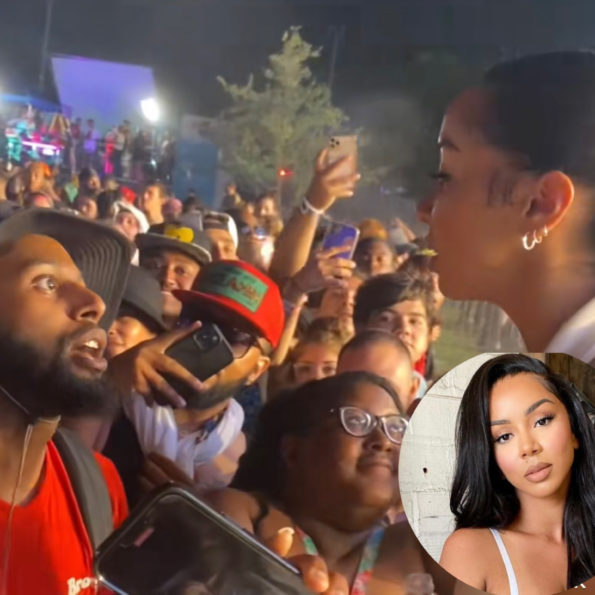 It looks like Brittany Renner got into a heated argument with a concert goer!

Over the weekend, social media influencer Brittany Renner, 30, had a verbal altercation with a male concert goer during the Rolling Loud Music Festival in Miami. While it’s unclear what exactly they were arguing over, it’s safe to say the argument did not end well. In the midst of their verbal altercation, Brittany Renner poured water on the man’s face and in return, he repeated the same act which led security to quickly intervene. 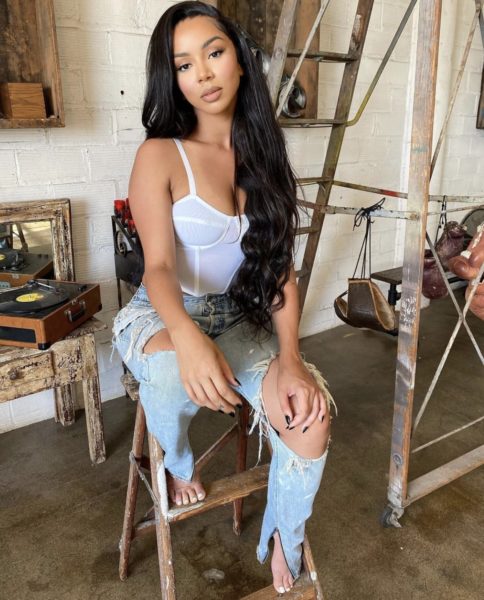 Brittany Renner was seemingly tickled by the altercation, so much so that she shared a video of the argument from a different angle and captioned the post, 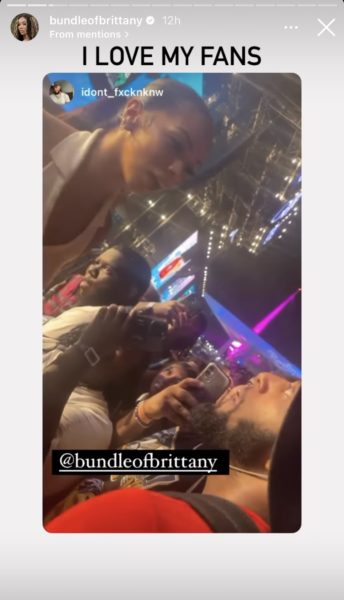 Renner, who is known for being controversial for her views on love and relationship, received some criticism from social media users. Many felt she escalated the argument by pouring water on the man and that it was fair game for him to return the favor. Others pointed out that it was unfair for security to attack the man when Brittany Renner technically threw the water first. One user wrote,

“Well he matched her energy.”

“She definitely deserved that.” 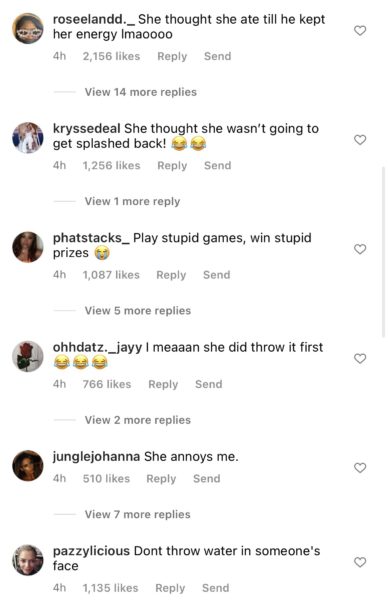 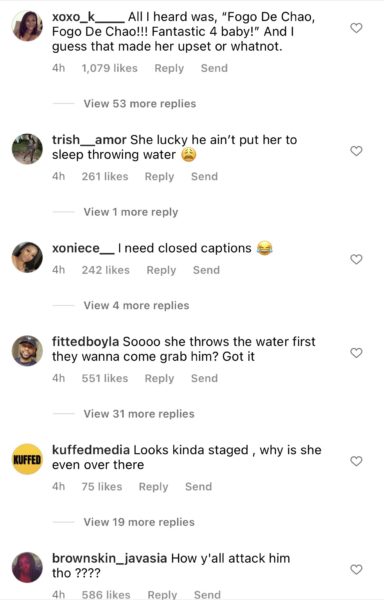 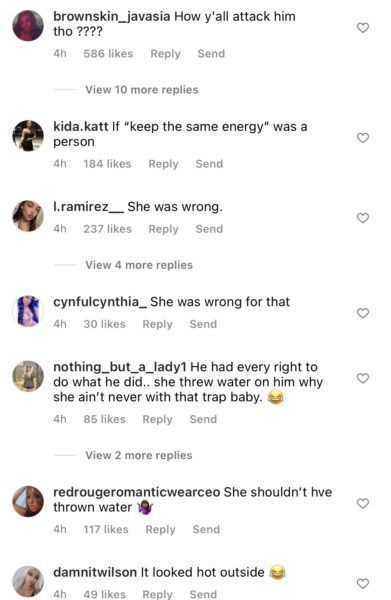 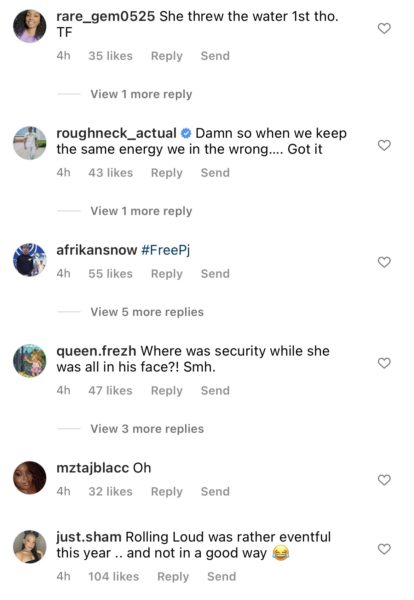 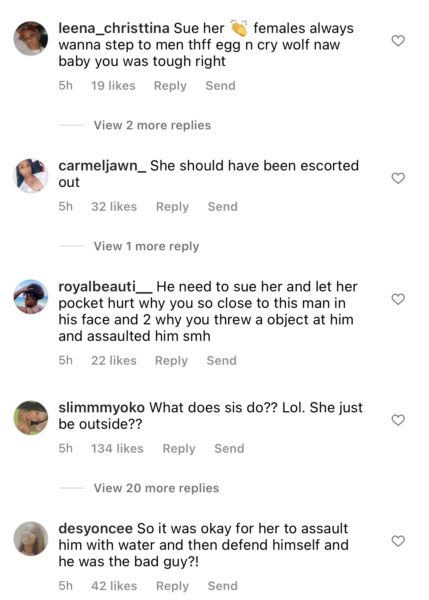 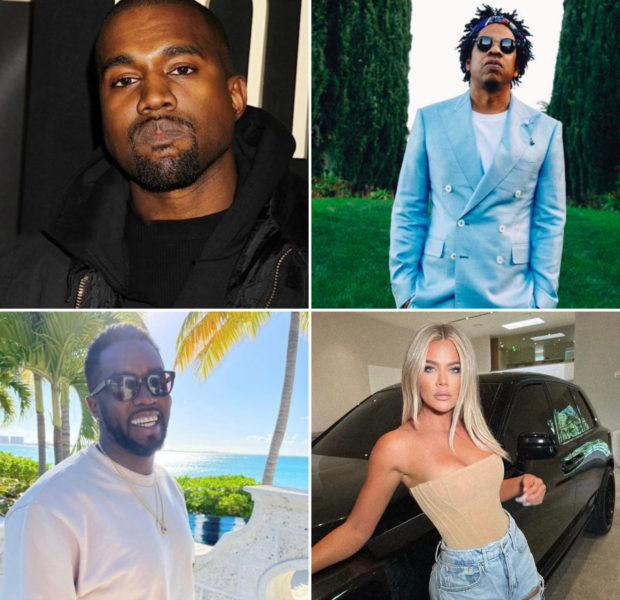 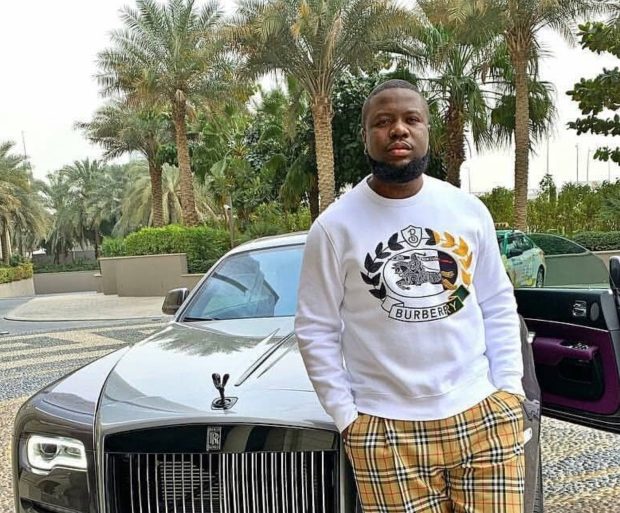 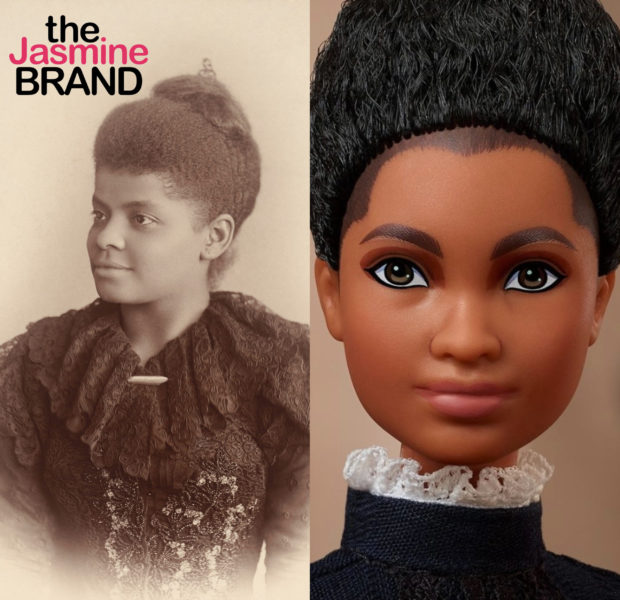 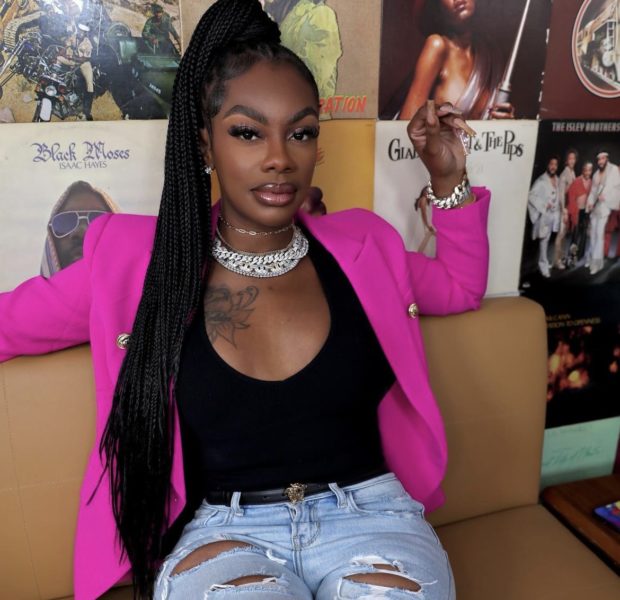 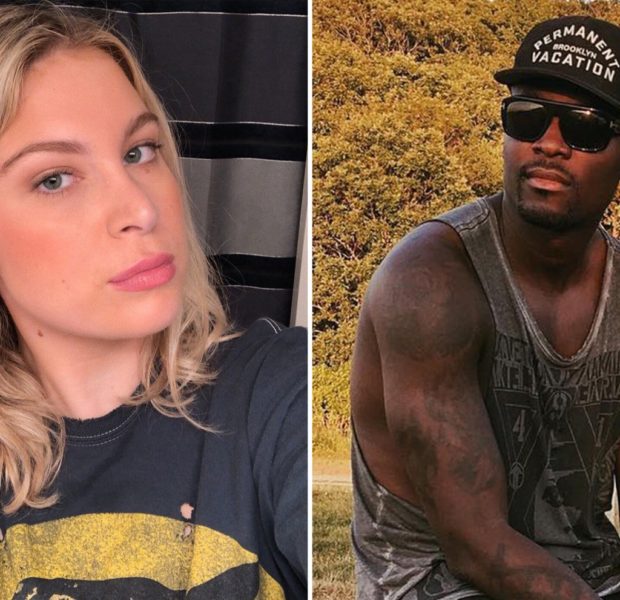 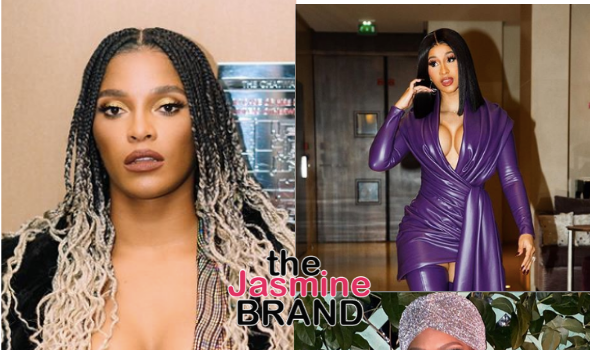 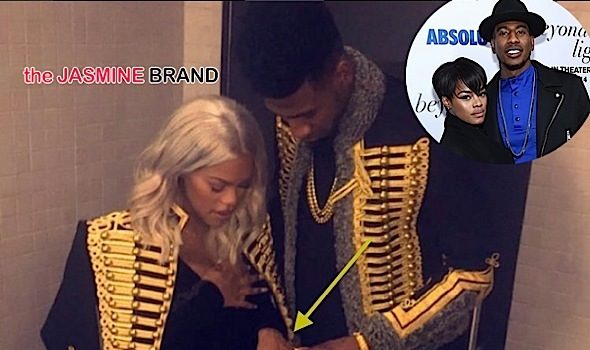