Saweetie recently discussed her mental health journey, past issues with her parents, expanding her hip-hop success into a media company, and more!

In a new interview, rap artist Saweetie, born Diamonté Harper, joined Kevin Hart for his “Hart to Heart” talk show series and opened up about a variety of topics. Fans were also able to get a deeper look inside the life of the international influencer.

During the sit-down, the 29-year-old rapper shared that she recently established a close relationship with her parents last year. Saweetie also revealed that she became independent as a young child. The California native explained,

“Well growing up they would work a lot. I was always being babysat by the people, meaning people in my family. And then the opportunity when it presented itself, I went away to college — went to San Diego State then to USC. I been independent for a really long time.”

“I was that kid, like in third or fourth grade I had a key to my house and I would walk home. I would do my homework, I would clean the dishes, I would make my food. I been independent for a really long time.” 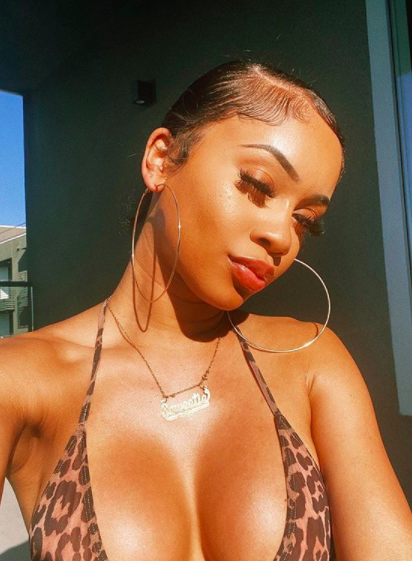 When asked if the “Icy Girl” hitmaker was angry about the way she was raised, she recalled her upbringing and responded,

“I think the feeling as a child was just like, I was always yearning for them. I was kind of like a sad little kid.”

At one point in the interview, Saweetie also spoke on expressing her feelings to her parents about them not being around as much during her childhood. As the musical artist is now older, she said that she opened up to her mother around the time her debut single “Icy Girl” dropped and she spoke with her father on her birthday last year. She shared,

“Lots of apologies from them. They apologized for my childhood. It meant a lot to me.”

What are your thoughts on what Saweetie shared? Tell us in the comments below. 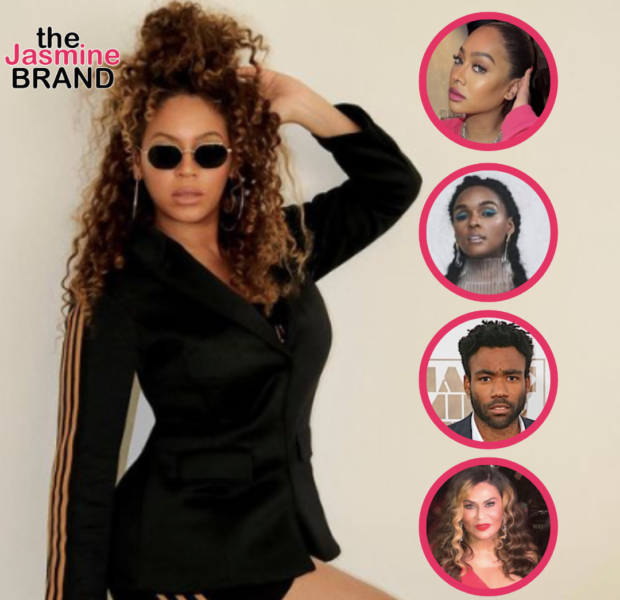 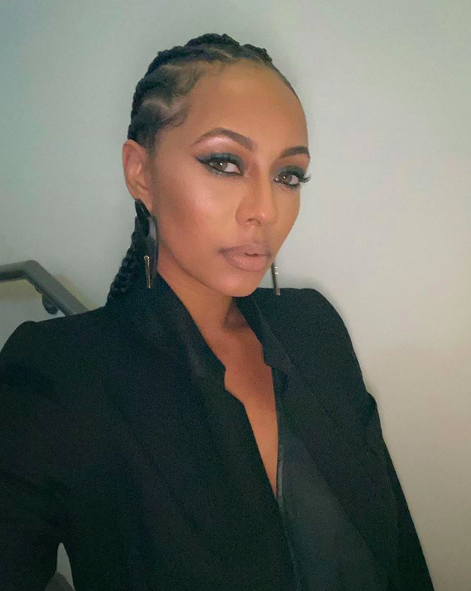 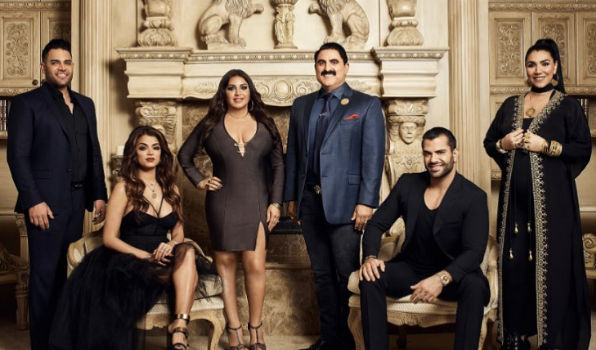 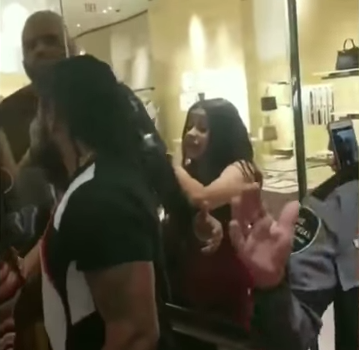 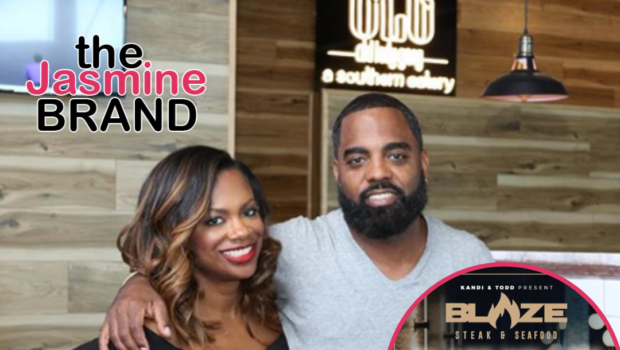