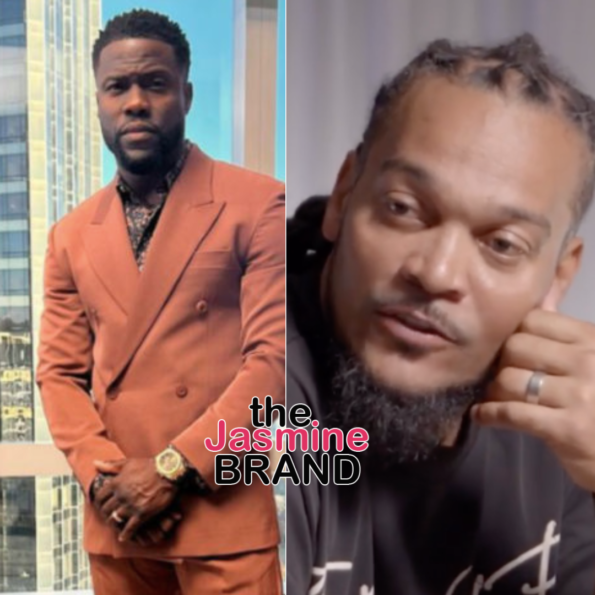 The phrase “you learn something new every day” just took on a new meaning for Kevin Hart—thanks to Channing Crowder.

Channing Crowder, a retired linebacker for the Miami Dolphins, recently shared that he and his wife visit a nudist colony on an annual basis.

“We go to a place where like, you walk in, everybody just gets naked and runs around. So we go to the nudist colony and you know, we just kind of go around, you gotta shave everything and show out. And especially when you shave your sh*t, it looks bigger because you gain inches from no hair.”

Kevin Hart then asked for clarity and wanted to know whether or not Crowder and his wife were engaging in sexual activity with the other naked people.

“No, no, there are swingers there, but you set the precedent when you get there.”

“We don’t get down, but we just like to be around naked people together.”

After Crowder asked Hart if he likes to be around nude people the comedian replied:

“Be honest with you, I have no desire to be around a bunch of people I don’t know, just sitting there naked.”

The news seemingly left Hart speechless, which may come as a surprise considering he’s usually a man of many many words. He told Crowder he’s willing to bet that a “good number” of put-together people aren’t just visiting nudist colonies in their spare time.

Have you ever visited a nudist colony? Let us know in the comments! 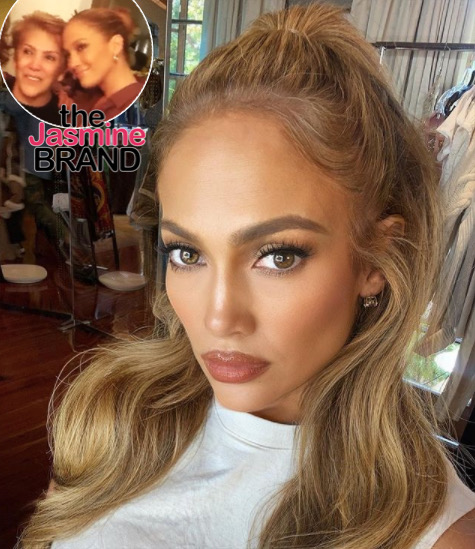 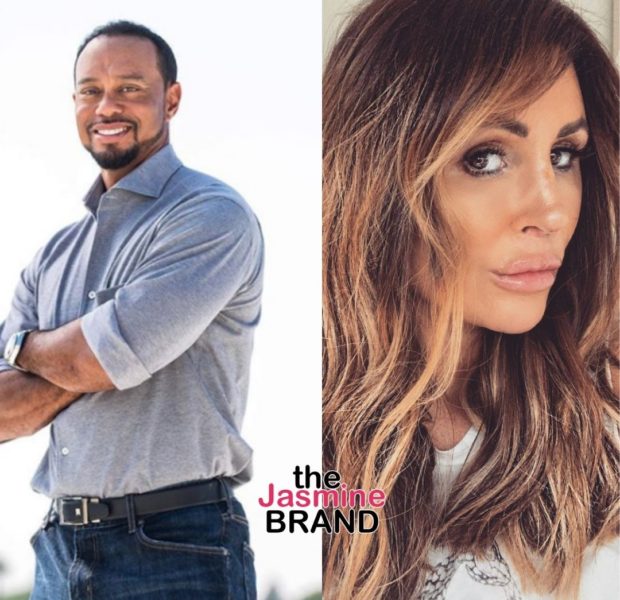 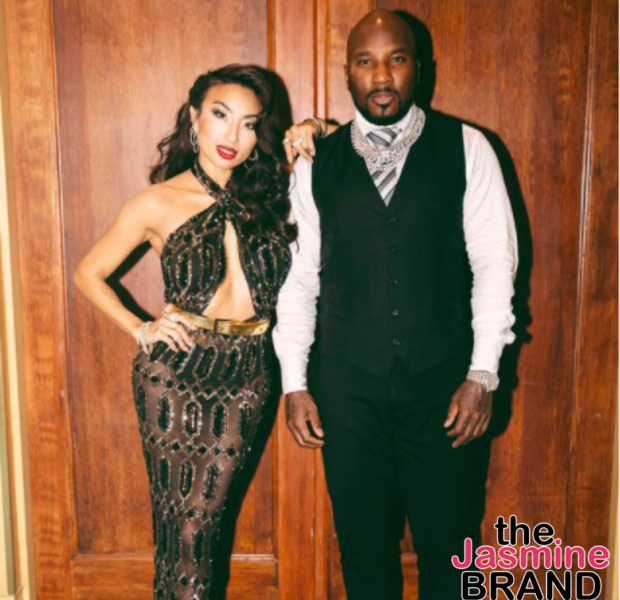 Jeannie Mai Says She & Jeezy Couldn’t Wait For Sex After Welcoming Their Daughter: We Did Not Wait That Six Weeks 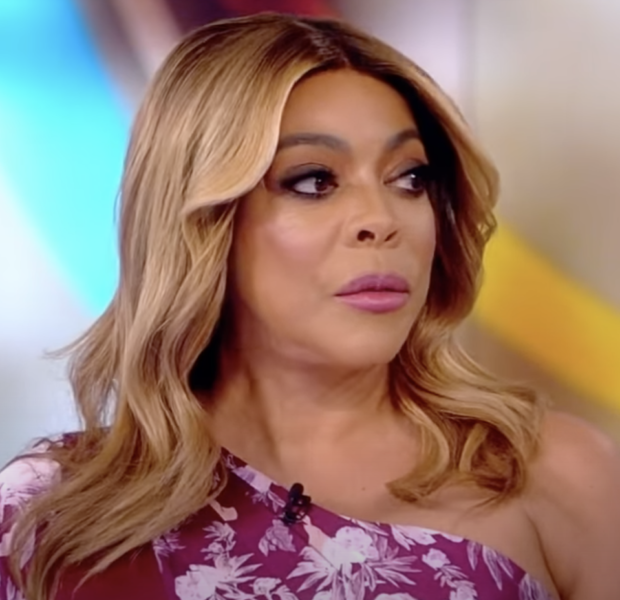 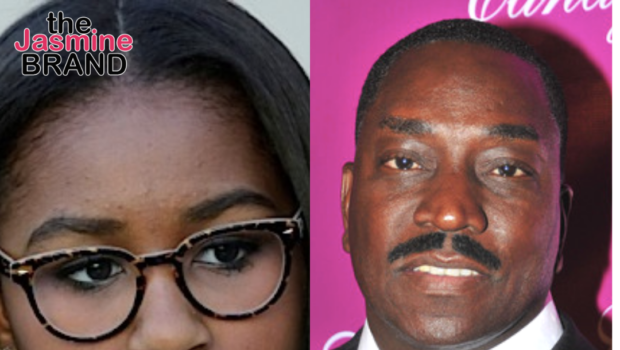 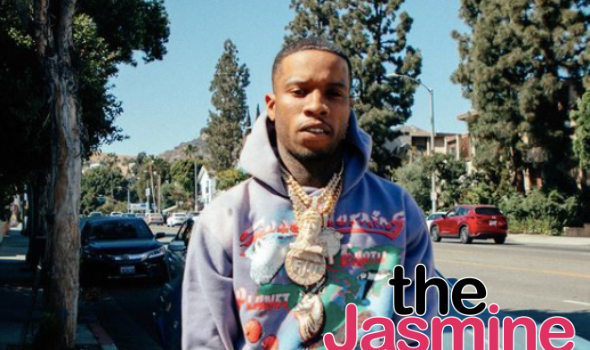