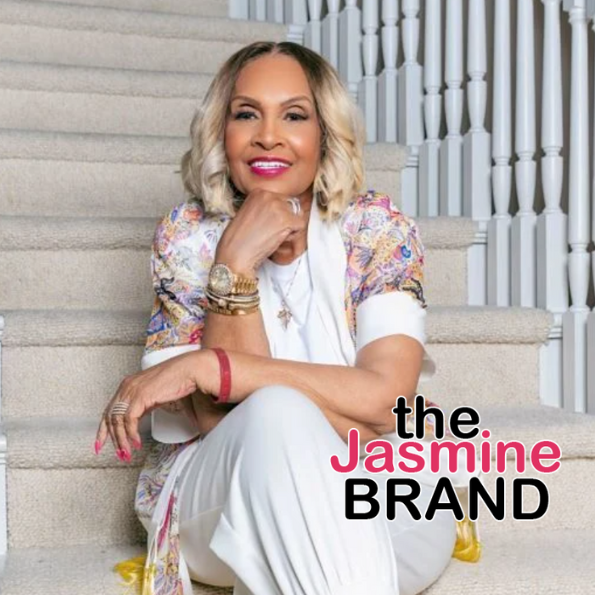 Robbie Montgomery is heading to the courtroom.

Star of “Welcome To Sweetie Pies,” Robbie Montgomery, who also goes by Ms. Robbie, is suing an Arkansas-based YouTuber for defamation of character over their comments about an alleged murder-for-hire plot involving her family members. 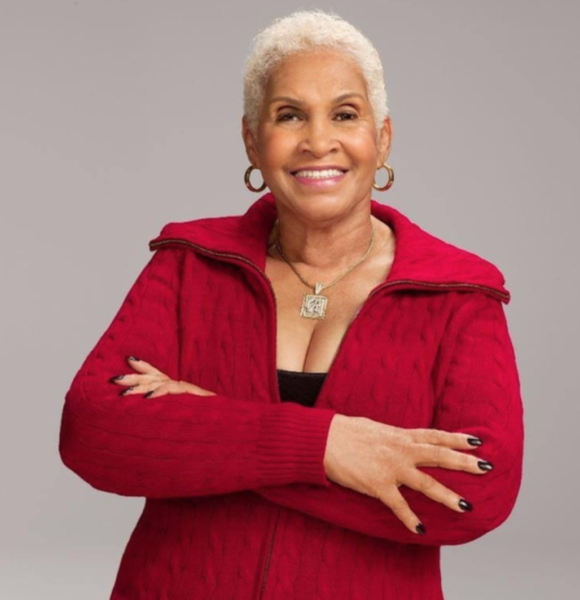 According to Rhymes With Snitch, Ms. Robbie, who was one of the original Ikettes in the Ike & Tina Turner Revue in the 1960s, is suing named defendants Phyllis Flint and Shanice Coty. The two are accused to defaming her in a recent YouTube video, where they spoke of Montgomery being accused of “criminal activity and promiscuity.”

Many of the alleged statements in the video involve James Timothy Norman, Ms. Robbie’s son, who was charged with planning a murder-for-hire on his 21-year-old nephew, Andre Montgomery Jr., who also appeared on the reality show with his family. Norman is accused of hiring a woman to help him kill his nephew, and unsuccessfully tried to collect his life insurance benefits.

The YouTube video features the two defendants accusing Ms. Robbie of being involved in the plot to kill her grandson, Andre, and accused her of having a wild sex life in the 60s as an Ikette.

In the lawsuit, Ms. Robbie says her reputation has been defaced, and the statements made by the defendants were “wanton,” “malicious” and “tended to exposed plaintiff to hatred, contempt and/or ridicule.”

What do you think about the lawsuit? Let us know in the comments below! 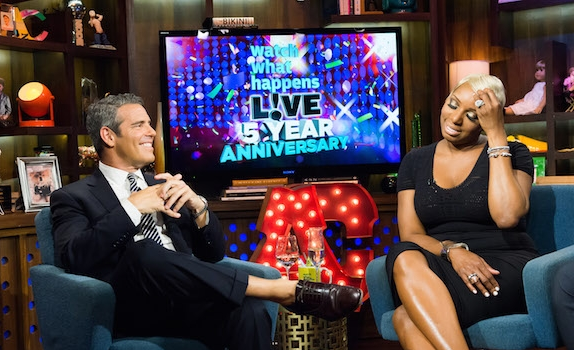