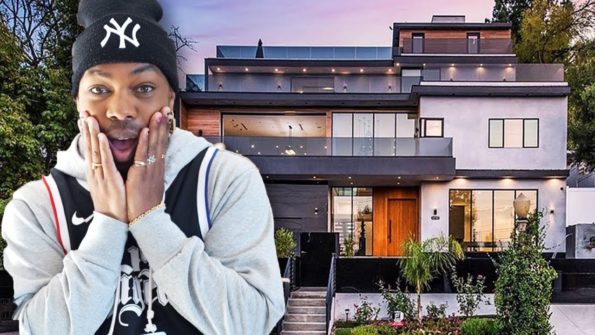 It appears Todrick Hall has landed himself in some legal financial troubles.

The choreographer and former Celebrity Big Brother contestant, who rose to fame after appearing on the ninth season of American Idol, is responsible for paying more than $100,000 in regards to back rent on his opulent Los Angeles home.

As previously reported, Todrick Hall was sued in March for allegedly failing to make up lost rent on the Sherman Oaks property. The lawsuit stated that his monthly rent was $30,000 and he had been delinquent. He owed $60,000 and was only 60 days behind at the time.

Since then, Todrick Hall has been order to pay $2K in attorney fees and costs in addition to $100,000 in damages.

The news of the rent abandonment may come as a surprise to some, as Todrick gave the impression he owned the house, at least on social media, by giving a detailed tour of the opulent property in a YouTube video titled “Bought My DREAM Home!!! FULL TOUR.” During the house tour, he said,

“I have been wanting to buy a home for a very very long time, and this is a dream come true.”

In a lengthy Instagram post, he also expressed his joy at the alleged purchase while reminiscing on his upbringing, going from moving around a lot with his parents to having to forge his own path in order to survive in Los Angeles. Todrick said,

“Growing up I didn’t have a home. No, I wasn’t homeless…I bounced around from city to city with my parents…different apartments, dorm rooms, couches and relatives houses. But I never had a “home” in the traditional sense, which is interesting because “The Wizard of Oz” has always been my favorite story. I never had a place to call my own. I’d always watch stories and 90’s movies with white families who drew little marks on their door frames and documented their growth. When I moved to LA almost a decade ago, there was no “Moonlight,” No “Pose”, No “Call Me By Your Name” “Prom” or “Love Simon!” Gay marriage wasn’t legal and there was hardly any talk of making diversity for black and brown people or the LGBTQ community a priority. I quickly realized that if I wanted to make it in this industry I had to make my own lane, create my own destiny.”

“I have had to work harder than I ever knew I could possibly work to be able to put food on my table, take care of my team, put MYSELF on world tours and hear producers and tv networks tell me over and over again that I wasn’t the right “type” or that they needed someone who could appeal to a more mainstream audience! I have experienced so much heartache and betrayal and have seen a side of humanity that I thought I would never experience. But, when I got the key to my DREAM HOME…my heart dropped and it all felt worth while. I have been so happy to cheer on my friends in the industry when they got their dream homes and fancy cars and all I could do was wish, hope and pray that someday my time would come. I have now officially changed the legacy of the Hall family, we now have generational wealth. My children will have a place to grow and become familiar with. I’m so excited for you all to see my new palace, I posted a video on my youtube page giving a full house tour…THERE IS NO PLACE LIKE HOME!”

The house appears to live up to its hefty price tag because it has a movie theater, a massive walk-in closet, an outdoor pool and a bed frame covered in Louis Vuitton.

Following his 2010 American Idol debut into the entertainment industry, Todrick has amassed more than 3.60 million followers and 740 million views on his popular YouTube channel, collaborated with artists including Taylor Swift and choreographed flash mobs for Beyoncé. He additionally made frequent appearances as a judge and choreographer on RuPaul’s Drag Race. 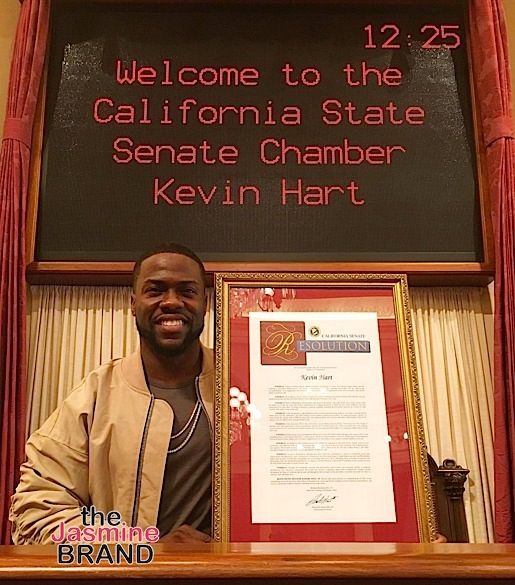 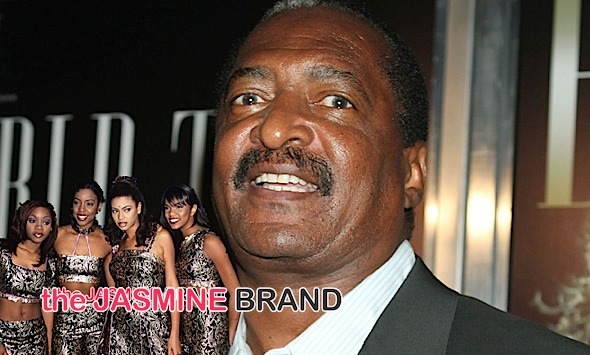 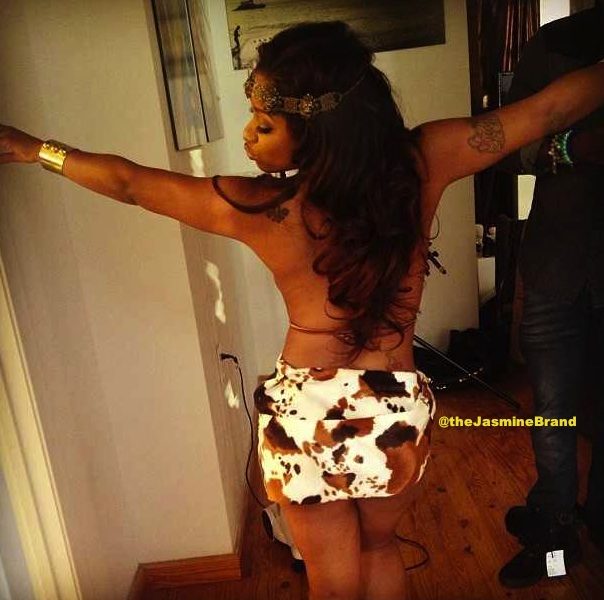 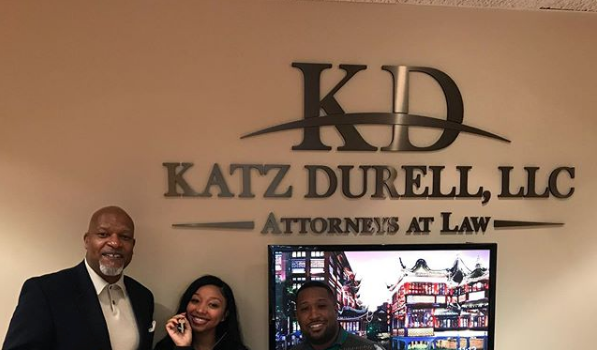 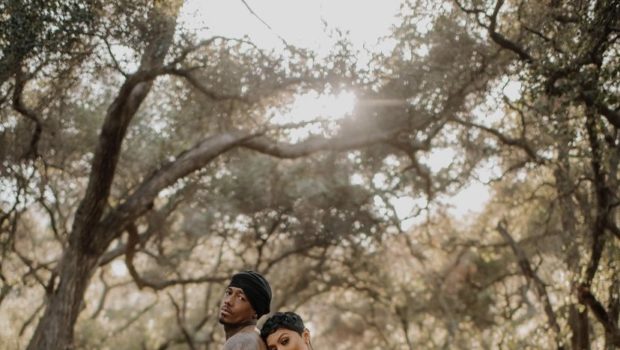 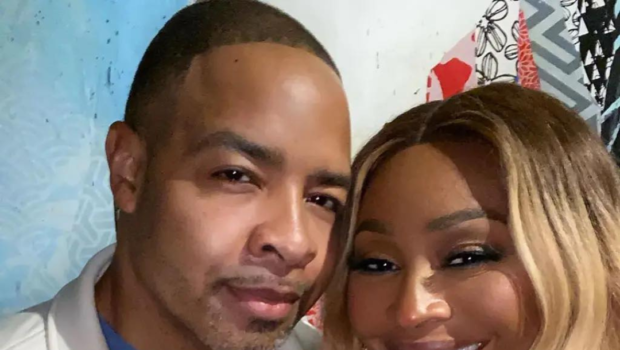