Forbes magazine has predicted that Jay-Z will become a billionaire by 2015. He, including an elite group of 15 people, have been identified as  hovering under billionaire status with a strong chance of breaking into the Forbes 400 ranks this decade. 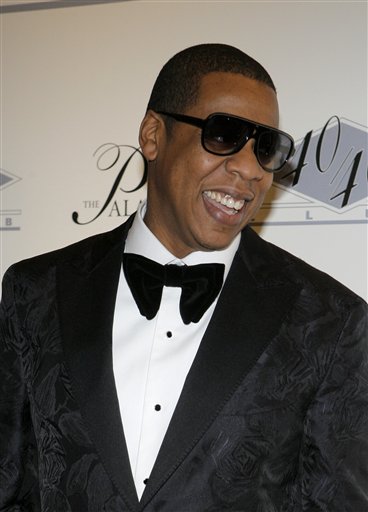 Check what Jay-Z credits his 6th grade teacher with after the break.

Steve Forbes: Jay, you mentioned at lunch that you got your love of words at a young age from a sixth-grade teacher who brought that out in you, and it has stayed with you for a lifetime.

JZ: I grew up in the Marcy Projects in Brooklyn. Our classrooms were flooded. It was very difficult for teachers to give you one-on-one attention. And there was this one sixth-grade teacher named Miss Lowden. She must have seen something in me, and she gave me this attention and this love for words. It’s funny how it works, just a little bit of attention. She also took us on a field trip to her house, which opened me up to the world. My neighborhood had been my world. It’s the only thing I had seen. I saw a whole different world that day, and my imagination grew from there. I wanted that. I aspired to have that. The small things. She had an ice thing on her refrigerator. You know, you push it and the ice and the water comes down. I was really amazed by that. I was like, I want one of those. It’s true. 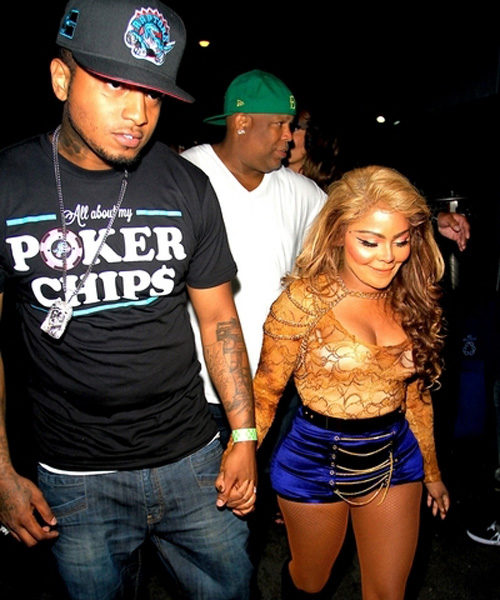 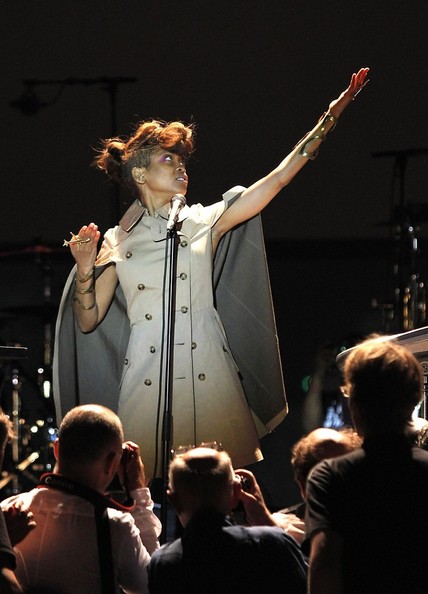 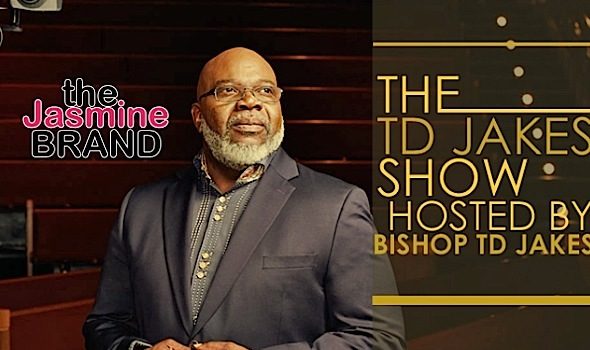 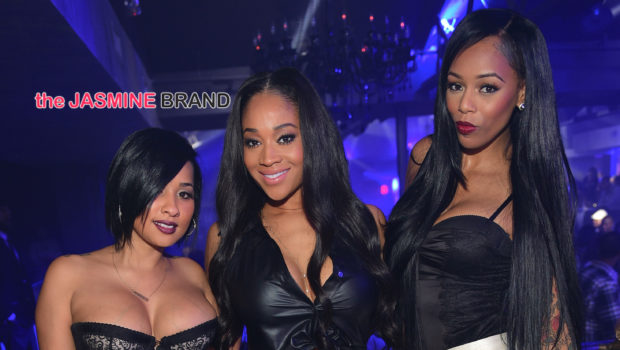 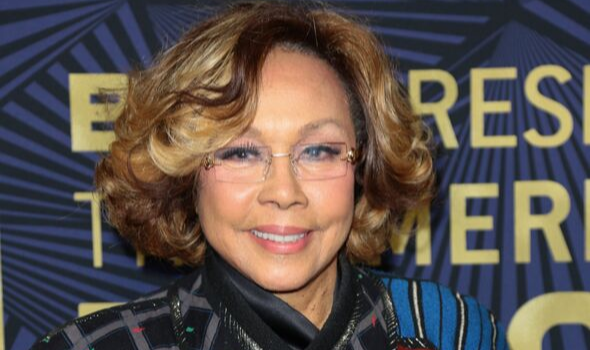