For the August/September issue of VIBE Magazine, Kelly Rowland was chosen to appear on the cover and provide an exclusive interview for the inside pages. The 30-year-old has not had as much success with her solo career as she did while she was a member of Destiny’s Child. But, this year she is ready to change that. Her latest CD, “Here I Am” features her hit song “Motivation.” She also has been out in the public eye a lot more, lately, especially with her appearance on her friend La La’s reality show “La La’s Full Court Wedding.”  Read what Kelly had to say about her transition from Destiny’s Child member to solo artist, as well as her sex and dating life. On being the first member from Destiny’s Child to produce a solo album:

“I was the first one from the group to have that level of success outside of the group. That bugged me out. I wasn’t ready. The song [“Dilemma” with Nelly] blew up and Columbia decided to rush out my solo record. The plan was for Beyoncé to drop a solo record first. But with the success of the song, they decided to put my album out first. They gave me 90 days to do an entire record!”

On being compared to Beyonce, even outside of the country:

“People still compare me to B over there. I said in an interview recently, ‘You know, if you guys would be a little bit more intelligent and ask me about myself we’ll have a much better interview.’ You can’t want a story from me and keep asking me about the past. They want me to say that I can’t stand Michelle. That I can’t stand Beyoncé. But that’s not the case. It’s real love. Sorry, it’s a boring story. I take that back. I’m not sorry. We can support each other. That’s the way it should be. You hear too many stories about women bickering. And that’s not the case with us.”

On giving up Matthew Knowles as her manager:

“It was just a feeling of growing and wanting to call my own shots. That was it. I thank Mathew for everything he’s done for me. He made me a millionaire at 18 years old. And then I felt like, “Well, I’m an adult now and I want to do things this way. It was more difficult. But I needed to be selfish for a minute. I had to reclaim my power.”

“ I really don’t feel like I have the time for that right now. I like a Mr. Right. I don’t want them hopping around with Sarah, Michelle, Jessica… I want him to be mine. [But] I did have a situation like that [with a Mr.Right Now]. In London. And it was cool. But generally, that’s not how I get down.”

On dating outside of her race:

“Absolutely. I’ve been down with the swirl.”

For clarification, “the swirl” is dating someone outside of your race.

Check out some more photos for her VIBE cover shoot! 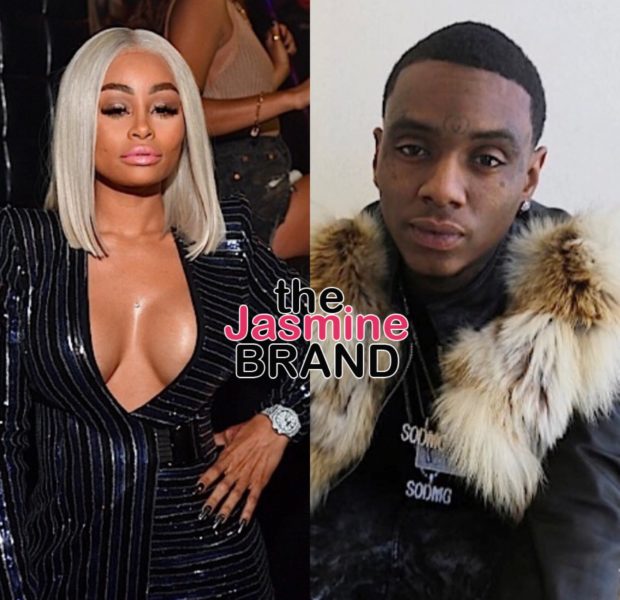 Soulja Boy Gets Blac Chyna’s Name Tattooed On His Arm? 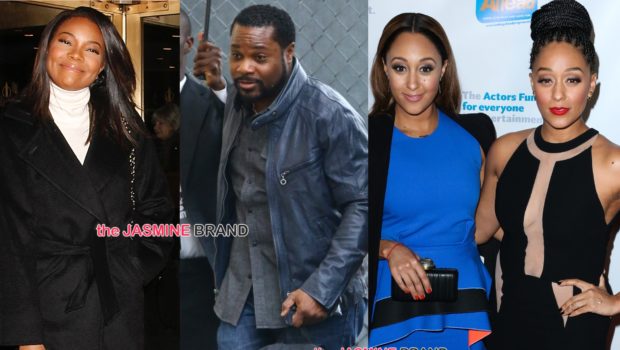