38-year-old Scott Storch is having a pretty sh*tty day. TMZ reports that Thursday, Storch was arrested in Las Vegas…for being cheap. The story goes that Storch refused to pay for his hotel room and a hotel employee called police to complain. When cops arrived, they discovered that he had some cocaine on him. He was then arrested, taken to jail and released after posting $5,000 bail. No official word from Storch’s camp. But my question is….if you knew you had “something” on you, why would you decide not to pay for your hotel? 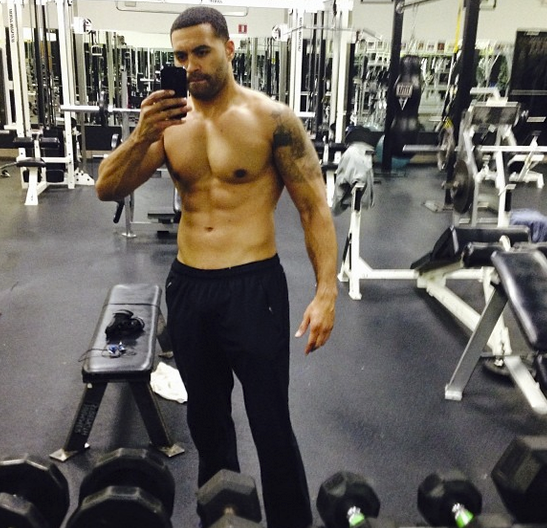 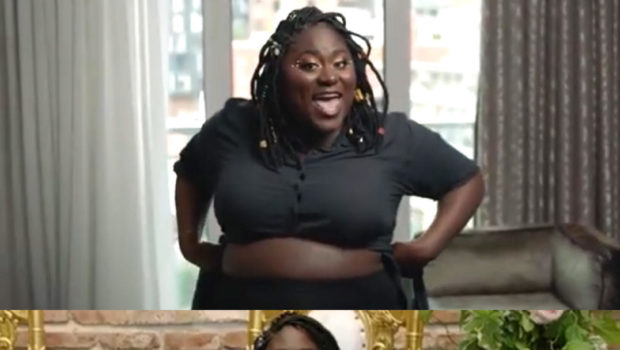 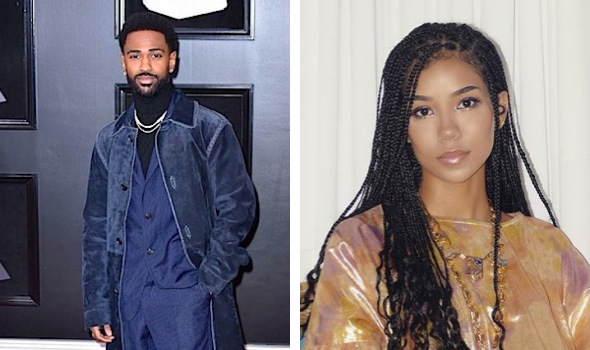