Looks like there may be hope on the horizon for ‘Chateau Sheree’! Former Real Housewives of Atlanta cast mate Sheree Whitfield recently announced via a press release and Twitter that she is launching the She by Sheree boutique online with Kitsy Lane. We witnessed Sheree actualizing her fashion dreams when she debuted She by Sheree with a fashion show on an episode of RHOA back in 2008, but since then the buzz has been minimal. She recently tweeted her excitement:

“Big announcement! I have a boutique on @KitsyLane! So excited to share fabulous designs with you guys! Shebysheree.kitsylane.com.”

After checking out her boutique, it’s clear that the items are pretty moderately priced and the site gives you a better glimpse of Sheree’s taste. The styles range from Boho Chic to Fringed and Feathered, and plenty that falls in between. If you’re looking for actual clothes, however, the boutique doesn’t feature any of her clothing designs; it consists mainly of jewelry and accessories. “You’ll find a little bit of everything that I love here, and I’ll have a new sale for you each week so keep coming back for more!”

Sheree has been pretty lowkey lately since the season ended and she announced her departure from the show, so it’s nice to see her get back to her fashion roots and embrace the entrepreneurial spirit as well. Can’t be mad at that!
Below are some of her pieces. 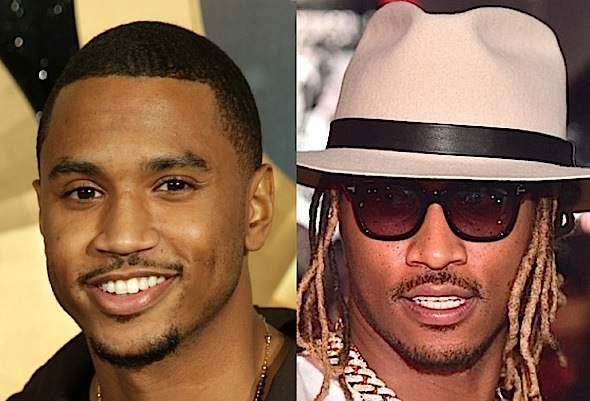 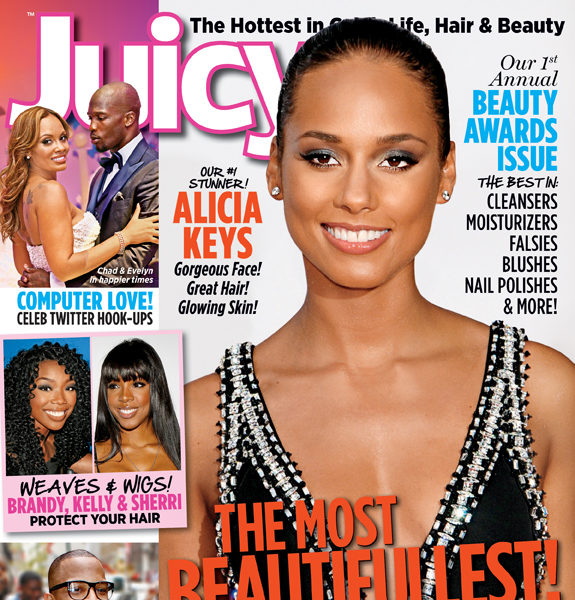 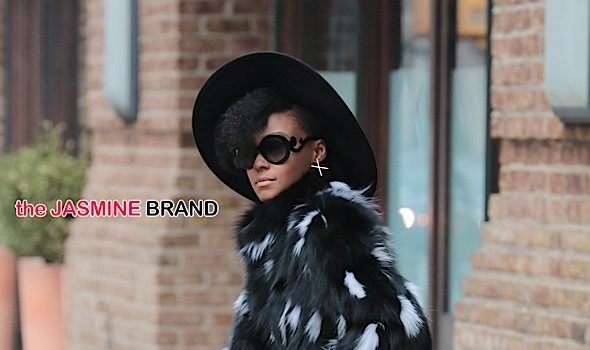 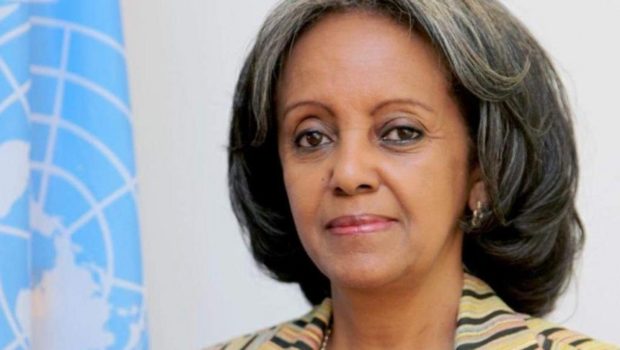 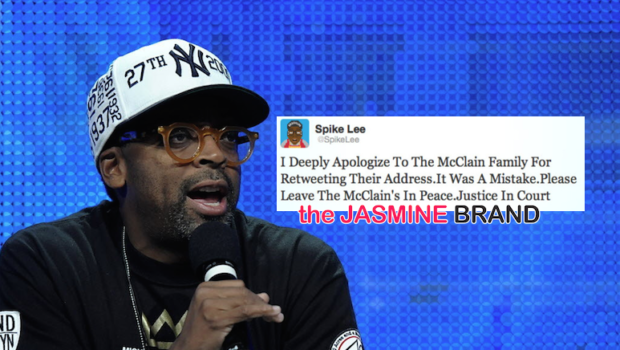