We thought that the death of Tameka Raymond’s 11-year-old son, Kile, would lessen the court drama between her and her ex-husband, Usher Raymond, but we were wrong. Tameka, who has remained relatively mum on twitter, has spoken out in court about Usher’s recently behavior. She says that Usher is pretending to care about Kile’s death. According to court documents, TMZ reports Tameka claims:

“[USHER] visited Kile in the hospital only once…”

She also says that Usher refused to tweet a message asking his Twitter followers to pray for Kile, noting that instead he tweeted a photo of breakfast (with the caption “Breakfast of Champions”). Meanwhile, Usher, hasn’t responded to Tameka’s latest claims, but has asked the court to push back the next court hearing in light of Kiles death. He says that the hearing would result in

“unneccessary stress and strain” for the family “in the immediate wake of this tragedy.”

All of this seems odd, since the online reports suggested that Usher had been VERY supportive of Tameka during her son’s tragedy (chartering a plane, etc.). So, it looks like the court room drama between these two will continue. Unless the judge honors Usher’s request, the next scheduled hearing is set for August 13. Who’s version do you believe? Stay tuned. 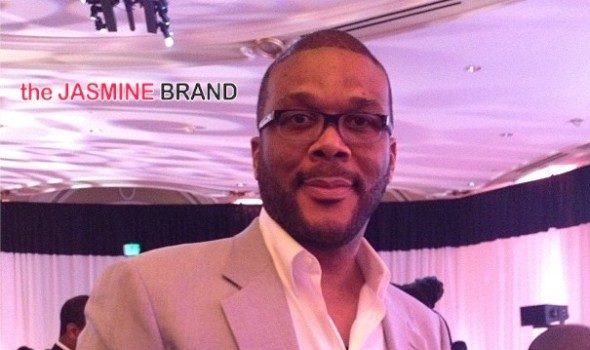 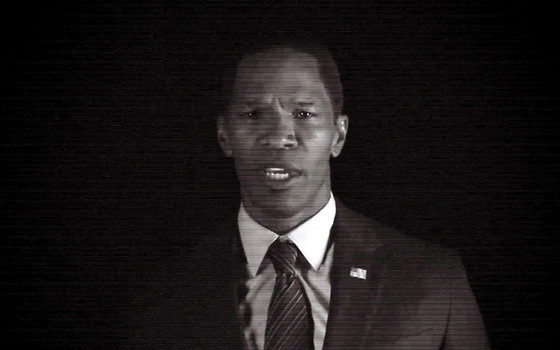