Not so pleasant news for Bobby Brown and his battle with drug addiction. The 43-year-old newly married singer (he married Alicia Etheridge two months ago) is reportedly back in rehab. According to TMZ Bobby is

‘is once again undergoing treatment for his addiction issues’

and his wife tells the site that he’s “doing great”. Although his camp has not confirmed the specifics of his treatment, it’s rumored that he’s undergoing treatment for alcohol abuse. We wish Bobby Brown good luck! 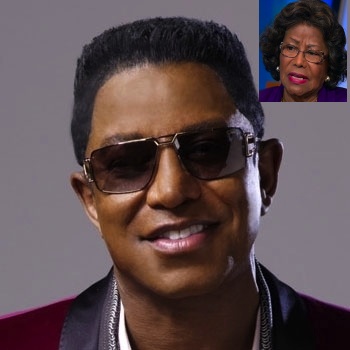 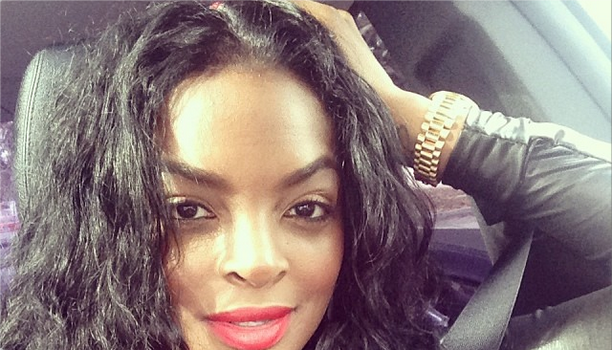