When showing support and a public display of affection to your significant other, Yvonne Orji gets the most brownie points. Orji and Emmanuel Acho made their relationship “Instagram Official” in May, and have been rocking it out ever since. Orji showed an extra layer of love by she boasted about Acho’s brief appearance on ESPN’s Sportsnation.

As the hosts of Sportsnation have banter, she writes “#ProudBaeMoment” in one video. In another, she captures Ancho in his moment and professes her admiration,

In her last video, she playfully tags on to Acho’s Migos reference by , “You be walkin’…And you talkin’ too boo [eye winking emoji]

The 27-year-old former linebacker shared also shared his spot on Sportsnation to his social media followers. On his Instagram Story, he snagged a video of Orji vibing with host Cari Champion, writing,

Bring her to work and she don’t know how to act! 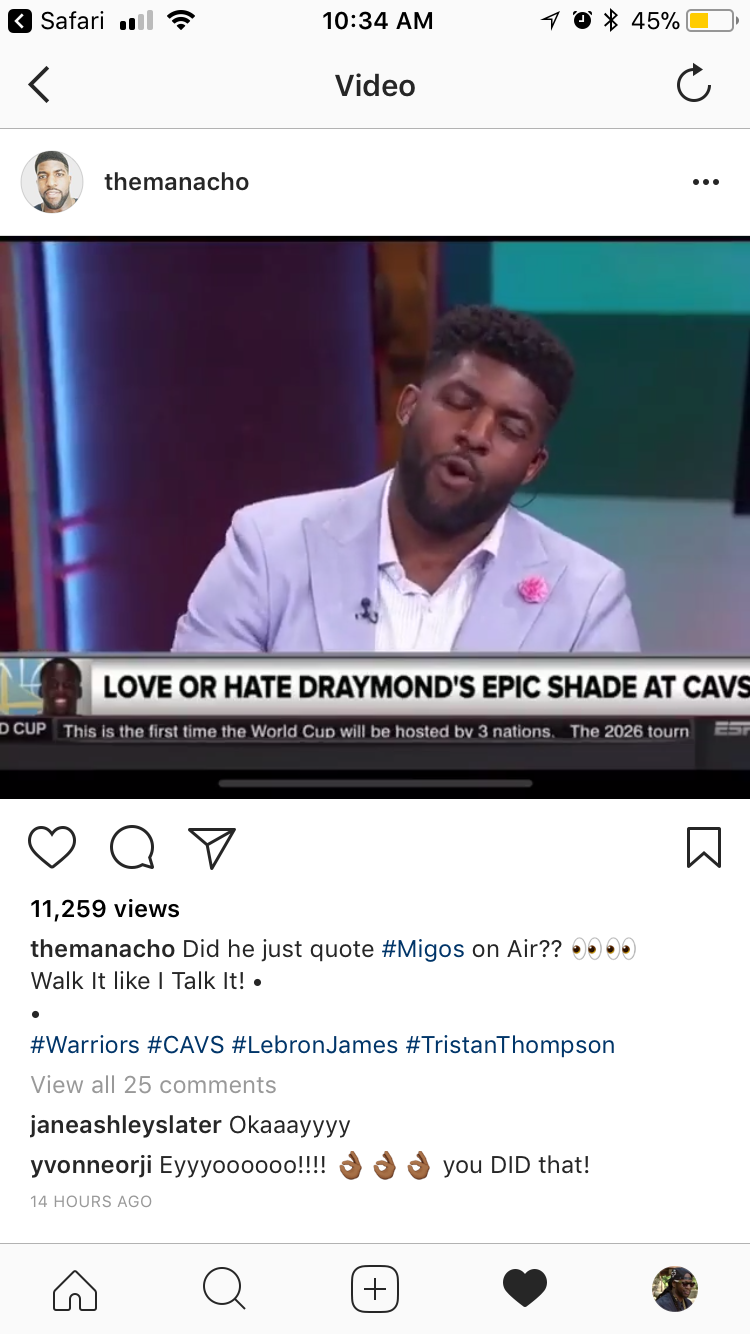 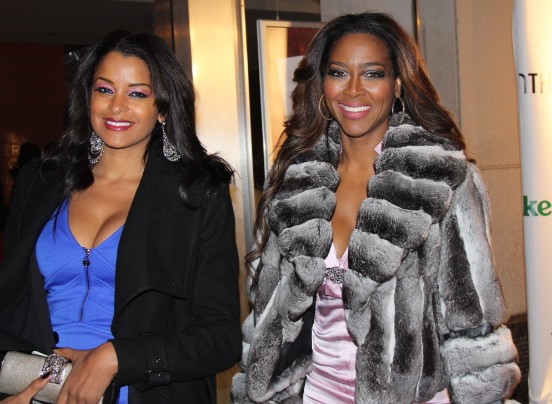 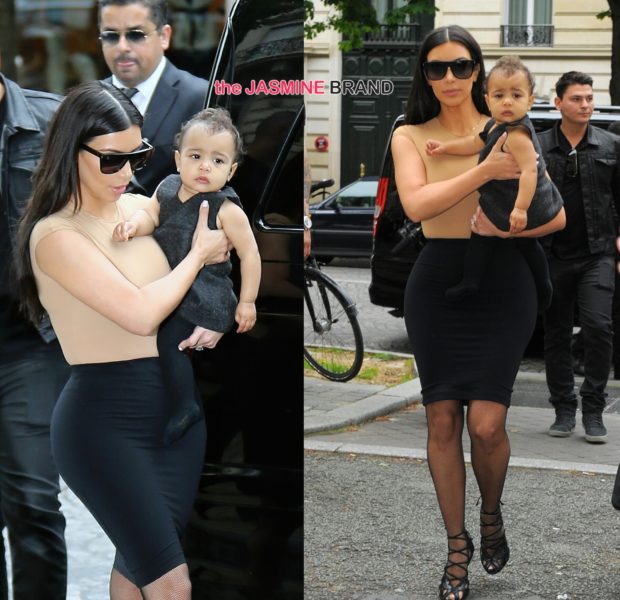 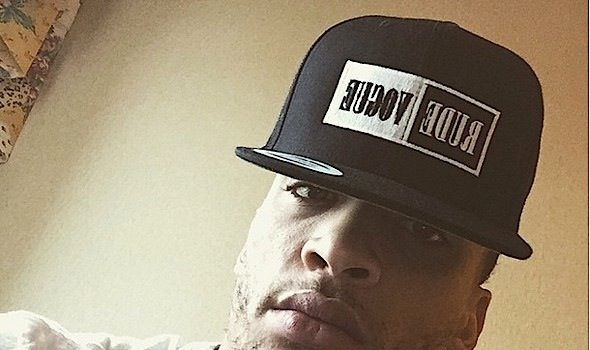 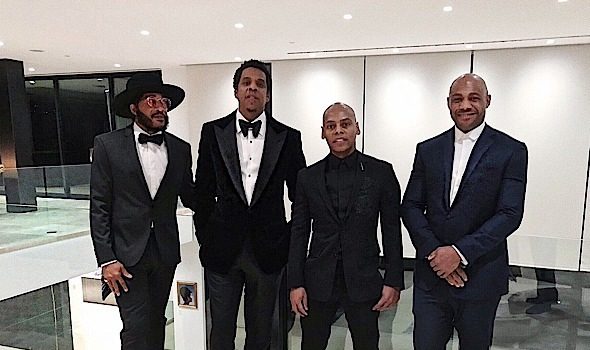