This week, the queen barbie herself Nicki Minaj, hit the Today Show  in an all red get-up and performed some of her hits from ‘Roman Reloaded’ at Rockefeller Plaza. Some of the songs perfomed included her smash ‘Starships’, ‘Pound the Alarm’, ‘Beez in the Trap’ and ‘I Am Your Leader.’ Looks like Rockefeller Center was not only a promotional stop along the way for her Pink Friday tour but it was a part of the morning show’s Toyota Concert Series. Peep some of her performance: 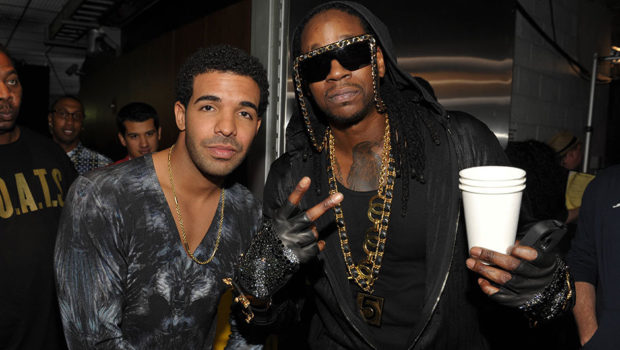