Sunday evening, Oprah Winfrey’s highly anticipated interview with Rihanna for her ‘Next Episode’ aired. Oprah traveled to Barbados to chat with Rihanna about the loss of her grandmother, fame, sexuality, family and her publicized Chris Brown and more. As you know, for the past few months there’s been speculation that Rihanna and Chris have rekindled their romantic relationship. An during the interview, Ri Ri defined just exactly their relationship is, along with the domestic abuse that’s followed the two singers to date. Peep a few excerpts below.

On how she felt about the public’s perception about being abused by Chris:

I was hurt the most. Nobody felt what I felt. It happened to me in front of the world. It was embaressing. I lost my best friend. Everything I knew switched. It’s not easy to interpret. It was hard for me to even pay attention to my mind….It became a circus. And I felt protective (of Chris). It was a weird confusing space to be in…..I just felt like he made that mistake because he needed help….I was more concerned about him.

On where their relationship stands:

We’ve been working on our friendship again. Now we’re very, very close friends. We love each other and we probably always will. That’s not something you can shut off.

On if they are romantically involved:

No, he’s in a relationship of his own On if she and Chris saw each other in St. Tropez:

Yes, I did. We went to a mutual friends party on a yacht.

On how she feels when she sees Chris in public:

It’s akward. It’s akward because I still love him. My stomach drops and I hafta maintain this poker face–and not let it get to the outer part of me. He was the first love of my life. We were very young and very spontneous. We ran free. We ran wild….we forgot about ourselves as individuals.

On if she’s forgiven Chris:

If you watched Sunday night’s episode, what do you think about the future of Rihanna and Chris? Will they rekindle their relationship and should they? Or should they remain friends and move on?
_ 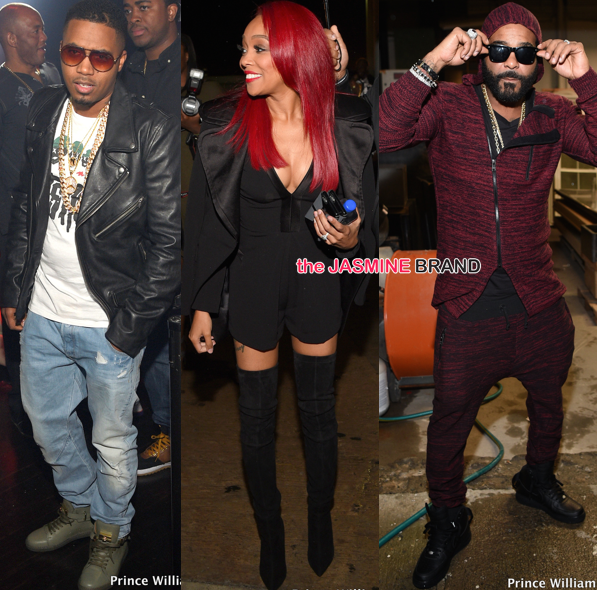 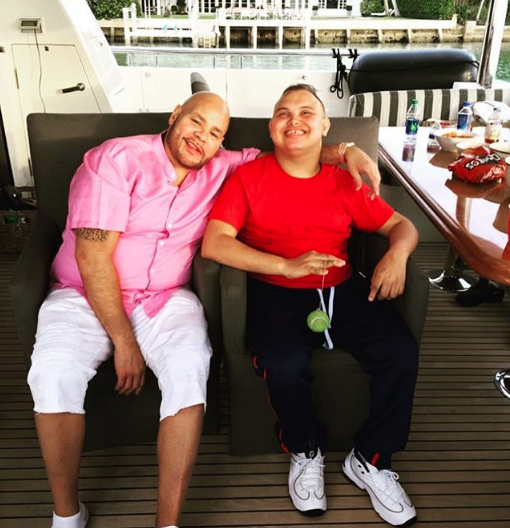 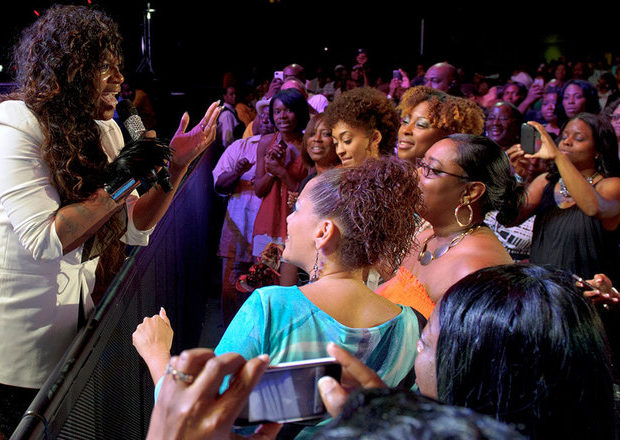 Omarosa Was FIRED! Cursed & Yelled While Being Escorted Out Building, According to April Rayn
Exclusive
Post Slider 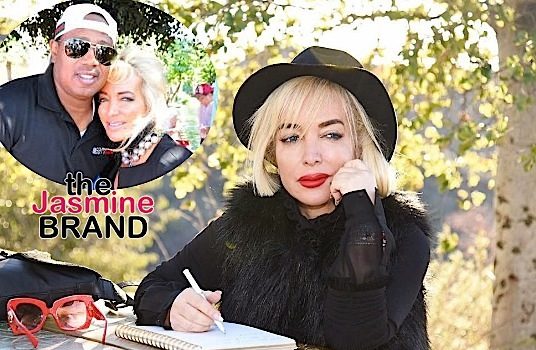