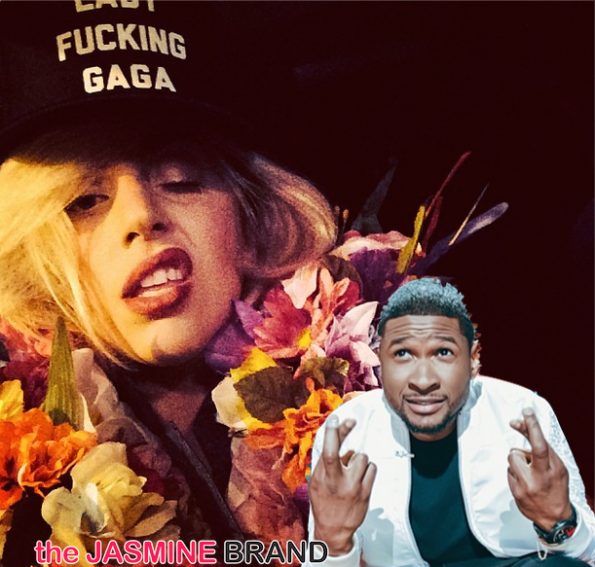 Lady Gaga (real name Stefani Joanne Angelina Germanotta) is using singer Usher Raymond as an example, to help her latest legal battle. The 28-year-old pop star seems to believe he may be her saving grace over accusations she stole another artist music for her hit “Judas“. 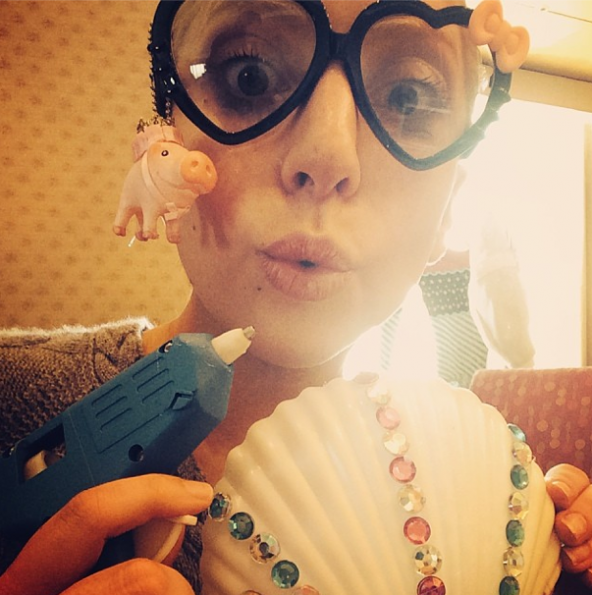 Gaga was sued by a singer named Rebecca Francescatti who accused her of stealing her 1999 song “Juda” . She claimed that there were numerous similarities including the repetition of the word “Judas” in both songs. Gaga denied she copied the song for her hit.

Last week, Gaga filed docs in which she drags Usher into her battle with Francescatti. Gaga explains to the court that recently Usher won a federal lawsuit in which he was accused of stealing another artists music for his hit “Caught Up“. 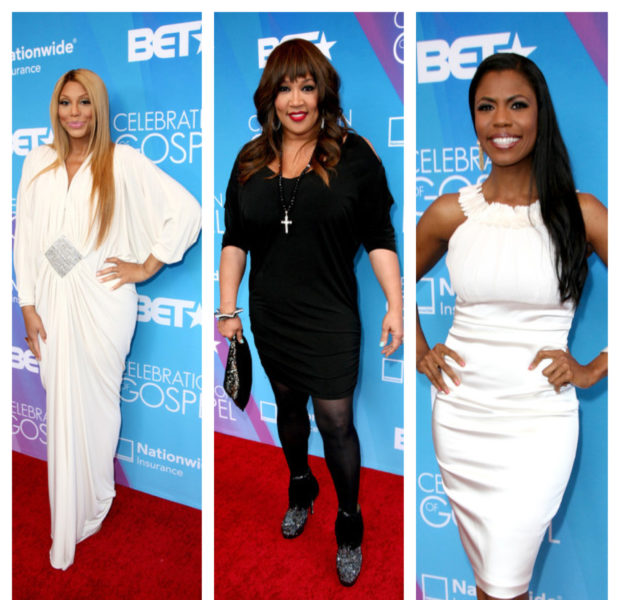 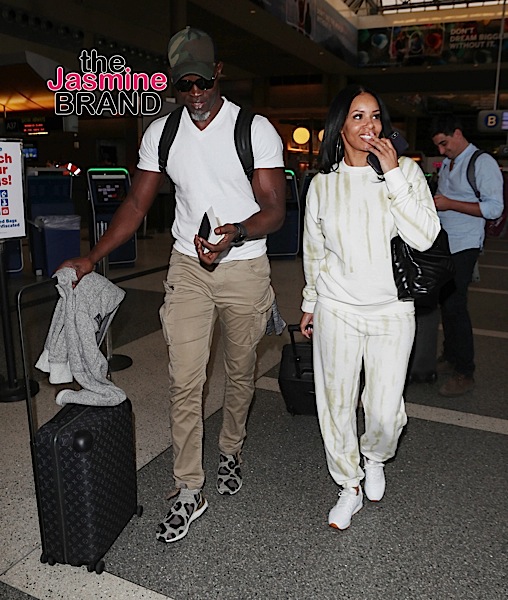