Actress Jasmine Guy allegs that her husband, Terrence Mitchell Duckett, owes her almost $40,000 in child support. The couple, who have a daughter together, divorced in 2008 and at that time a judge ordered Terrence to pay $1,469 monthly for child support. ‘A Different World’ actress claims that her ex hasn’t paid child support since 2010, and now owes $39,663 in back support. According to TMZ, she filed the documents in hopes that a judge will hold her ex in contempt of court so that she can collect on the debt by garnishing his wages, going after his assets, or even having him in jail. Meanwhile, she continues to attempt to have him served with papers. Her lawyer, Lisa West, says: 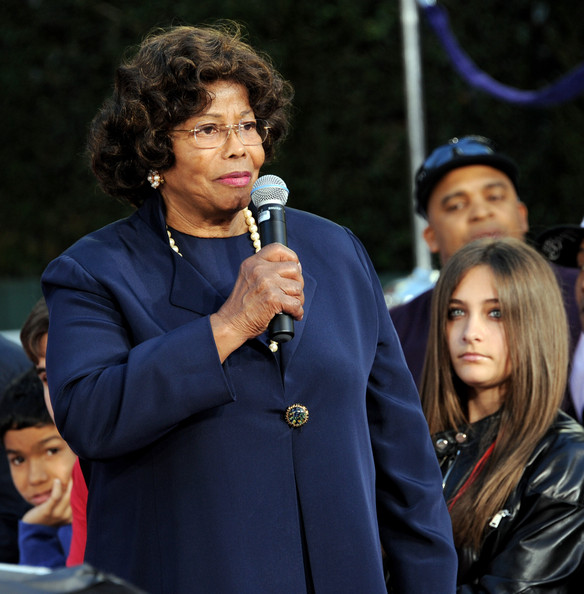 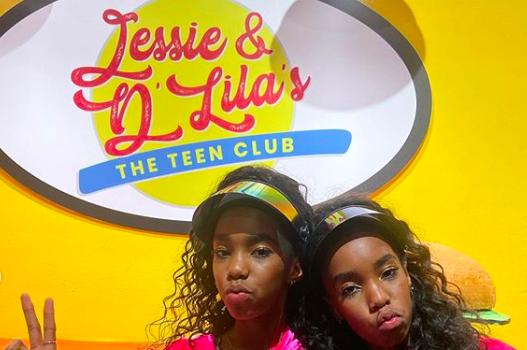 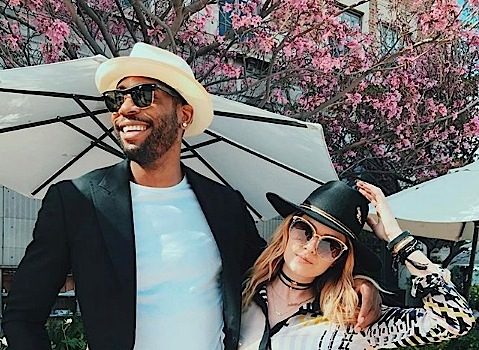