Although, there’s been no official word on the custody battle between Usher Raymond and Tameka Foster, it looks like a small victory has been won in Tameka’s camp. Last year, Usher closed Tameka’s Saks Fifth Avenue credit card, but it’s a new day. The R&B singer has been held in contempt for closing the credit card. According to TMZ,

A judge has ordered him to REOPEN his ex-wife’s Saks Fifth Avenue credit card in his name….The closed Saks card was just one of Tameka Raymond‘s many grievances in her ongoing custody fight against Usher — and now, the court has taken her side … holding the singer in contempt for pulling the plug on her fancy charge account.

Before you go rolling your eyes, Tameka alleges that the card is needed for her celebrity styling business. The court has also awarded Tameka $1,300 for the nanny. 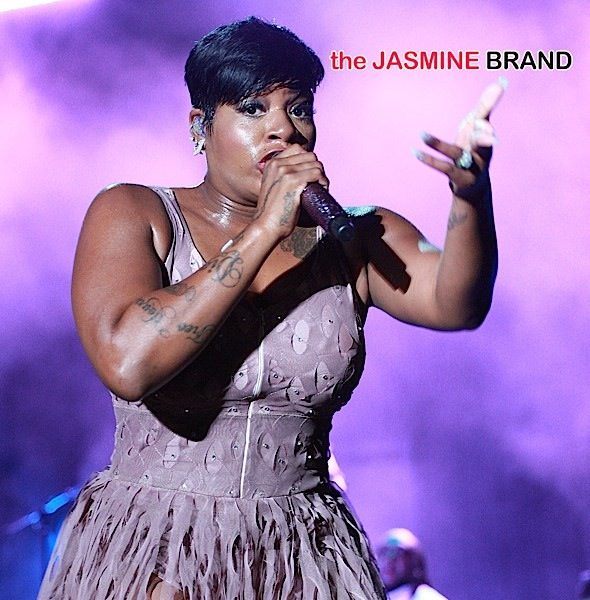 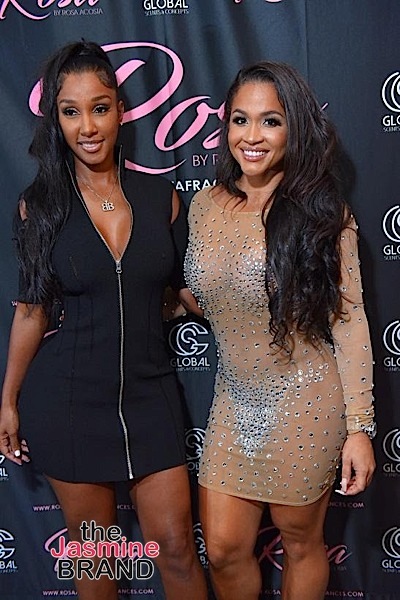 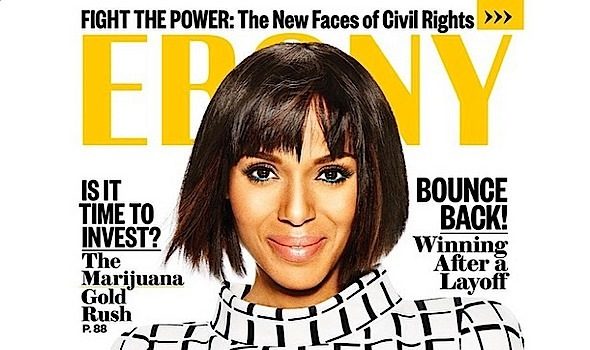 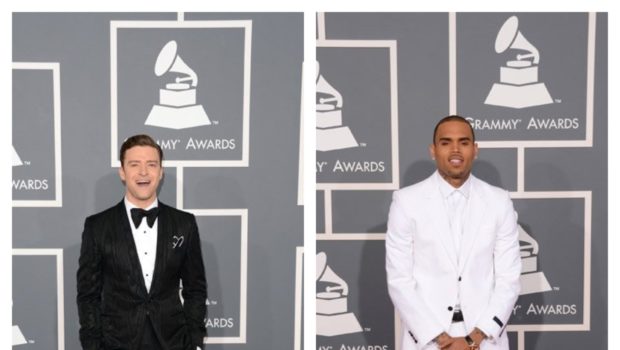 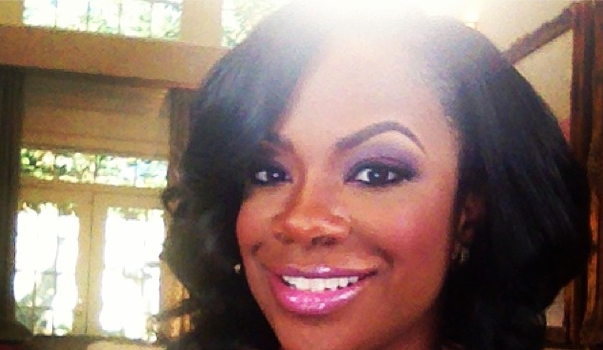