Great news for TV One! Their newest reality show, titled ‘R&B Divas’ made history. Monday night, the reality show, featuring Faith Evans (who is a co-executive producer), Nicci Gilbert-Daniels, Monifah Carter, Syleena Johnson and Keke Wyatt, became the most watched original premiere in the history of the network. According to reports, nearly 900,000 total viewers tuned. Toni Judkins, TV One EVP of Programming and Production, explained:

“We were confident in the quality of production and that the compelling storytelling deriving from the Divas’ willingness to present their lives so openly and honestly would result in an entertaining series. We’re pleased that the ratings reflect the viewers’ interest in and support of the show and TV One.”

Viewers can expect a total of 8 episodes of the new show. If you watched the first episode, were you impressed or underwhelmed? 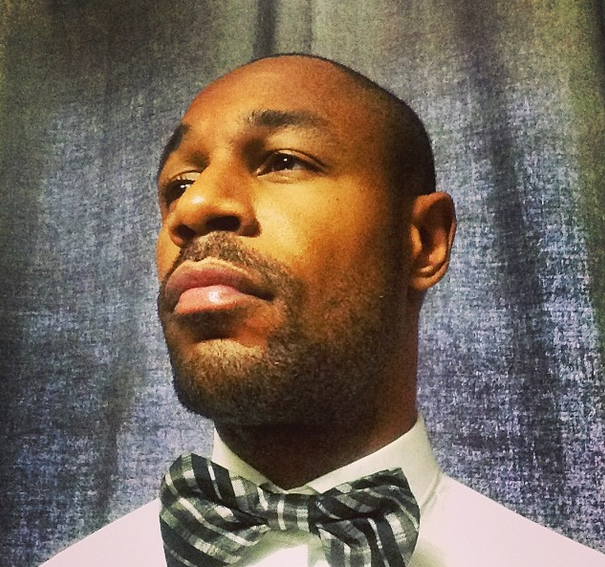 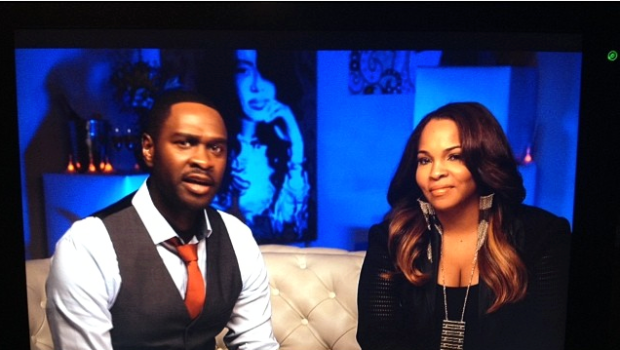 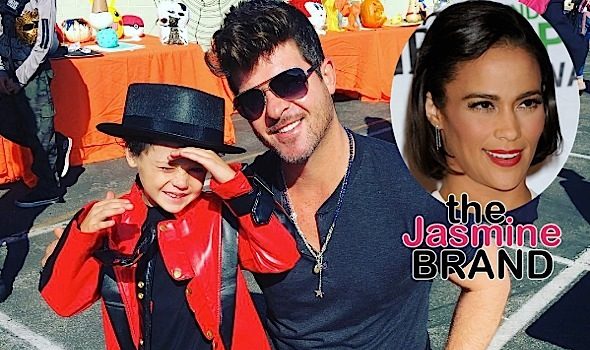