Randy Jackson’s (real name Randall Darius “Randy” Jackson) days as an American Idol are officially over. Randy has been a judge for the show for ten years, since the show existed. TMZ has confirmed his departure, noting that instead of a judge, Randy will be a mentor. So who will replace him? To date, the only judge that has been confirmed is Mariah Carey. Nicki Minaj’s name is still in the works, although Mariah isn’t necessarily a fan (hell, she told AI publicly that she wanted Lenny Kravitz). Diddy and Kanye West are no longer being considered. Who do you think would be an appropriate replacement for Randy? 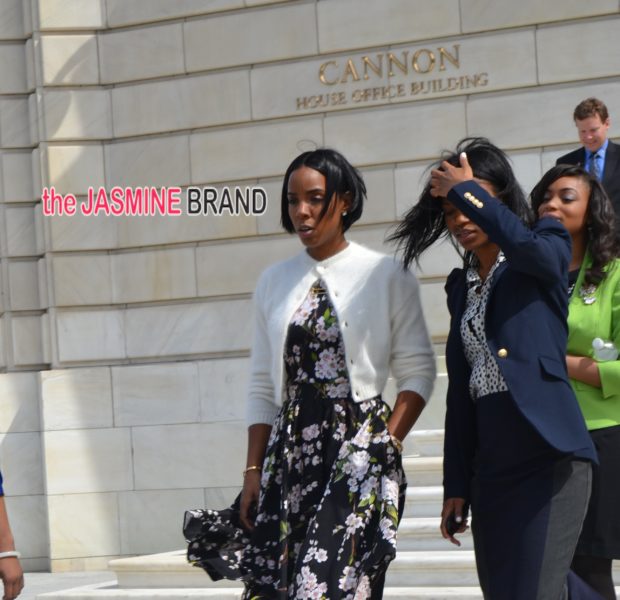 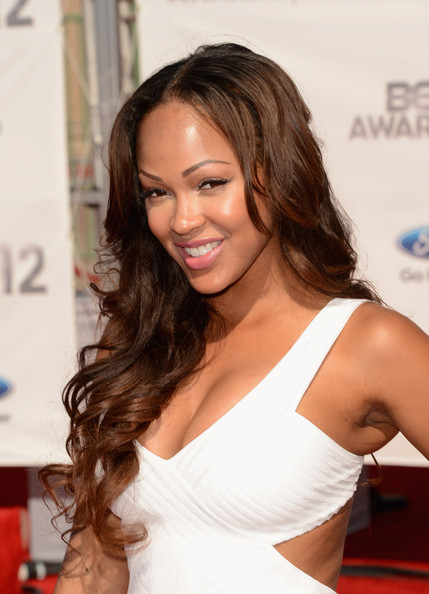 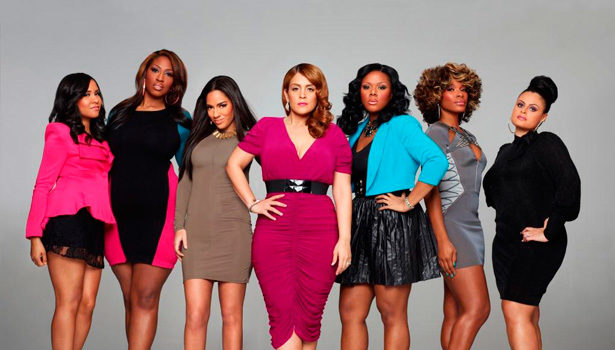 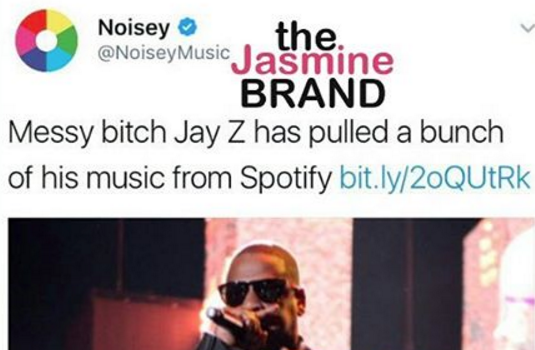