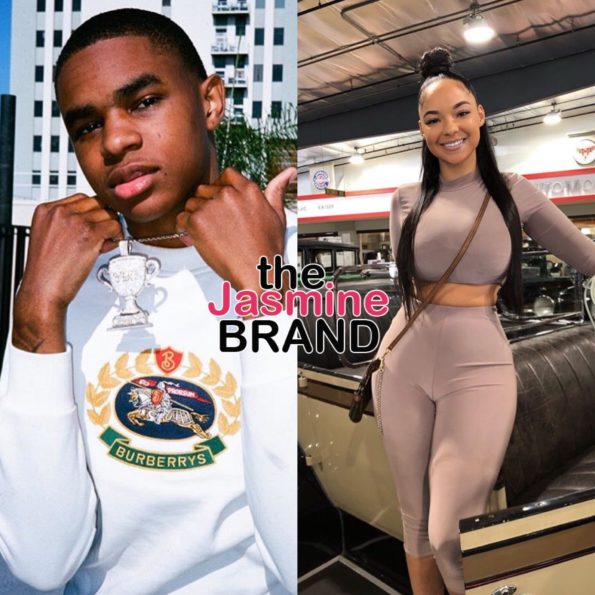 YBN Almighty Jay announced he is a father! The rapper, who dated Blac Chyna for a short period of time, shared the news with a selfie video of him holding his son to Instagram on Sunday (Nov. 25). The caption attached read,

I Don’t Wanna Keep You A Secret Anymore. That Makes Me Less of A Man. I Love You Son, Forever & Ever ‘Sir’

Within the video Jay could be heard telling his new son, 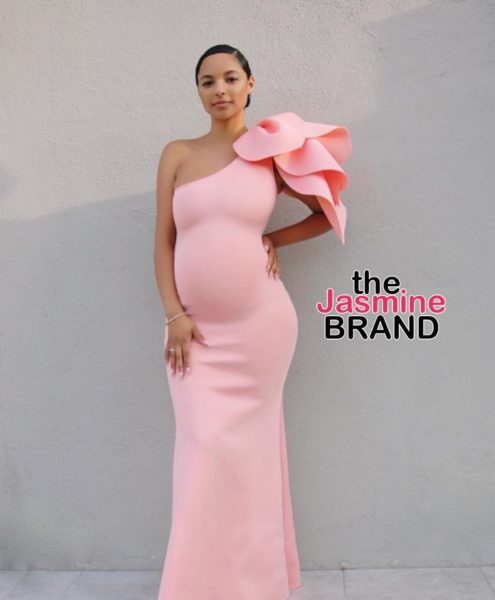 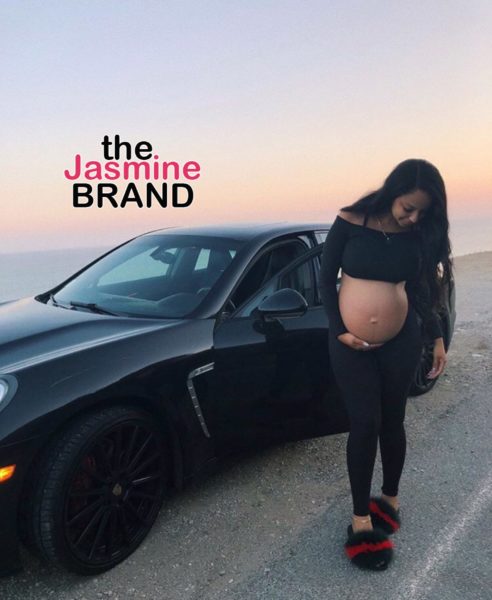 The woman who birthed his new son named Sir Lucious Scott goes by the name of Dailyn. The young mother documented the journey of her pregnancy via Instagram and gave birth to the little one on September 4, 2018. In addition to his Instagram post, he also confirmed the news by posting  a 15 minute video to his YouTube account on Sunday. In the video, Jay, 19, also confirmed his child’s mother was

Chyna, 29, broke it off with Jay in June following speculation he got his side chick pregnant. Looks like the speculation turned out to be true. 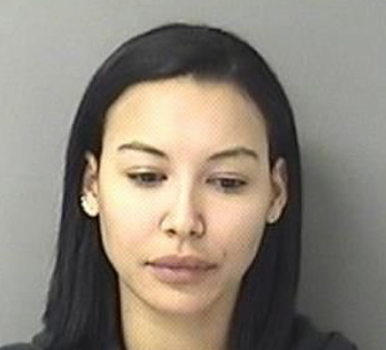 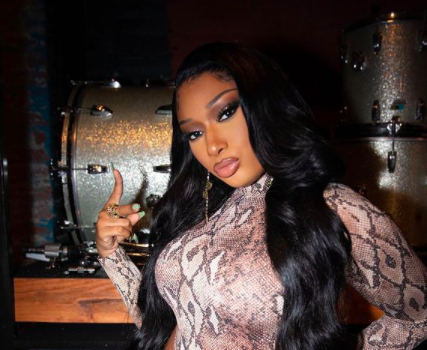