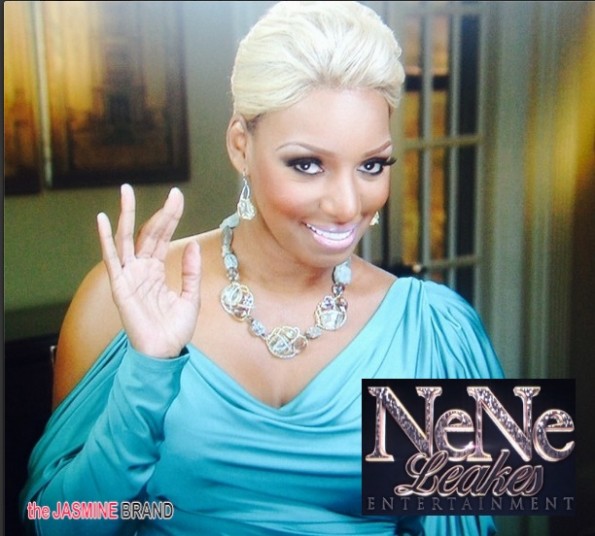 NeNe Leakes’ (born Linnethia Monique Johnson) hustle continues! The self-proclaimed ‘Rich B*tch’ is adding yet another line to her professional Hollywood resume. We’ve been sitting on this tid bit of information for a bit, gathering intel. Sources tell the Jasmine BRAND that the The Real Housewives of Atlanta star has launched her own production company, NeNe Leakes Production True Entertainment.

The 46-year-old’s production company was actually launched last year and guess which show was the first under its belt? I Dream of NeNe: The Wedding. As you’ll recall, BRAVO granted NeNe with her own special that featured the nuptials of both her and Greg Leakes (they married for the second time). The seven episodes chronicled NeNe in the weeks prior to the wedding, focusing on their family and wedding party. The season finale aired on October 27th. 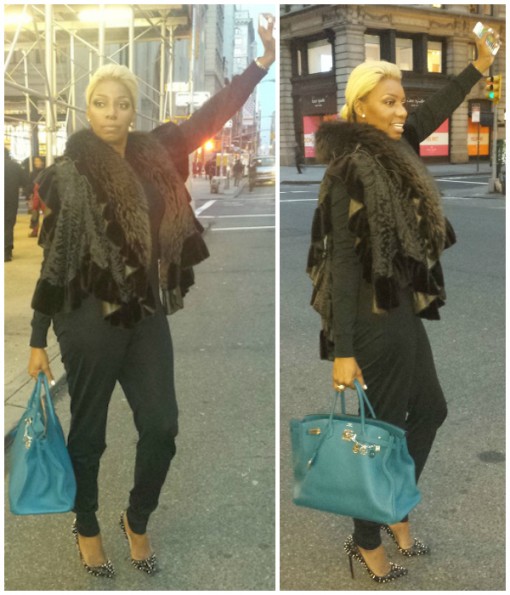 We’re told that the shows won’t be typical reality TV shows with women fighting and arguing for the cameras. Reportedly, one show in particular will be a dating type show, while the others will be docu-series format. 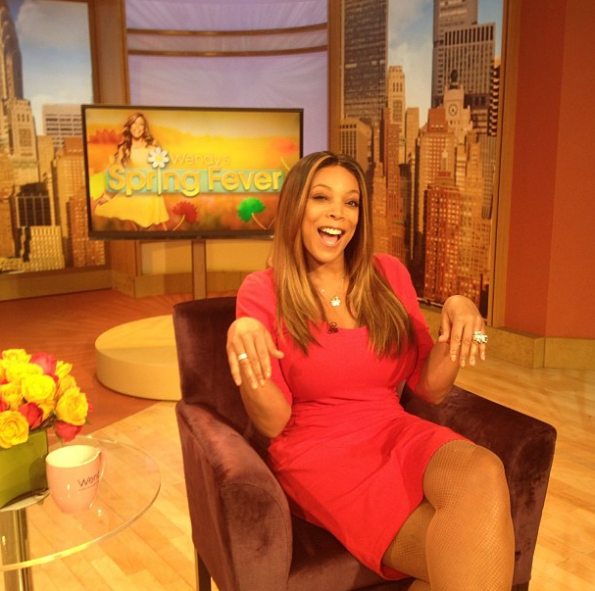 Apparently her production deal is significant for women in the entertainment industry. Daytime talk show host, Wendy Williams, has a similar production company. Last year, Wendy announced that she and her husband, manager Kevin Hunter, had formed Wendy Williams Productions, a production company focused on nonfiction. Our guess is in addition to developing and producing reality, she’ll also have on-camera presence. Reportedly, there are only five women, who started in reality TV, who have their own production companies.

In similar news, NeNe recently filmed a show with her close friend and bridesmaid, Diana Gowins. Reportedly, NeNe helped Diana, who is single, find a man. No confirmation on the name of the show, but were guessing Patti Stringer may have been involved. 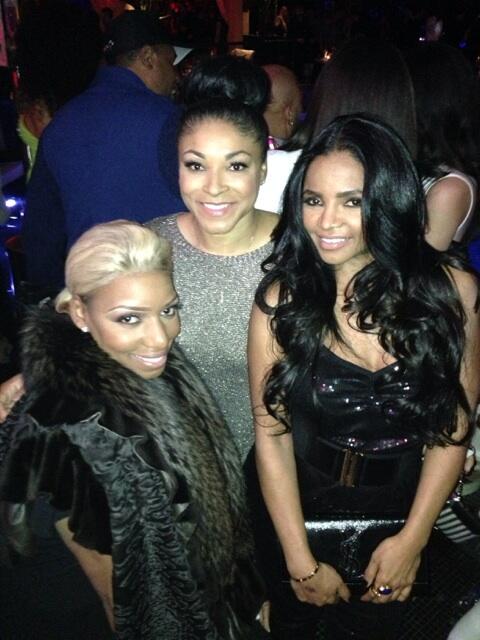 In either case, we’ll keep you posted.