Apparently, the rumors are true and after weeks of speculation, it’s official. On part two of VH1’s ‘Love & Hip Hop Atlanta’ reunion the news was confirmed that in fact Lil Scrappy and Erica Dixon are engaged. In a tear-jerking proposal (sorta, kinda), Scrappy announced that he was not interested in continuing a romantic relationship with his best friend, Shay, but wanted to a real family. And guess what? Erica said yet. Prior to the show airing, the couple did a cover shoot with Rolling Out. Peep a few excerpts of their interview. On people’s perception (based off of the show) that he was a bad father to their daughter:

“They kept saying I was a bad father. That was the one thing that kept getting to me. It was messed up because they heard Erica say one thing, and then they took it and ran with it. I have always been there for Erica and Emani, so it kind of got to me when they would say that.”

On why he decided to propose: What do you think of their engagement and will it last? 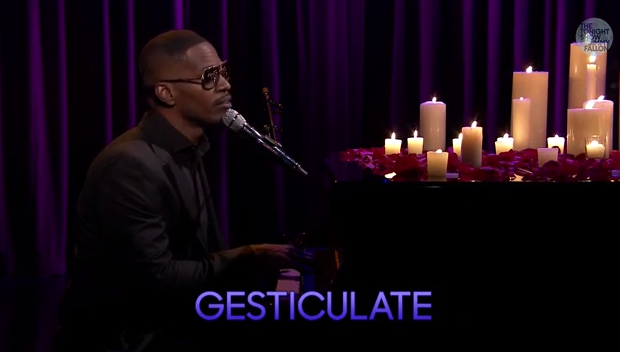 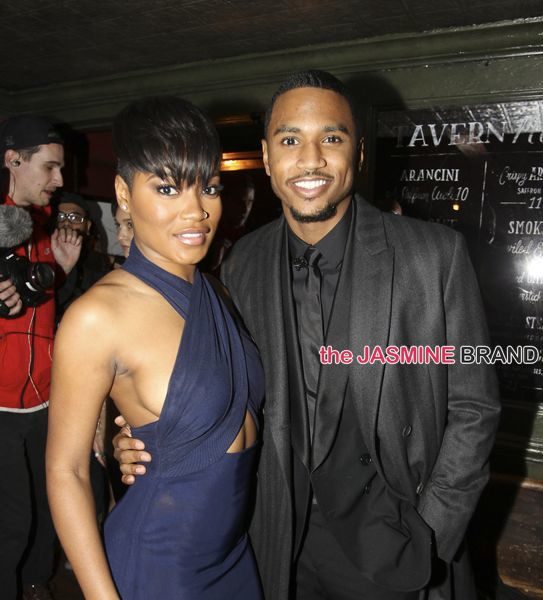 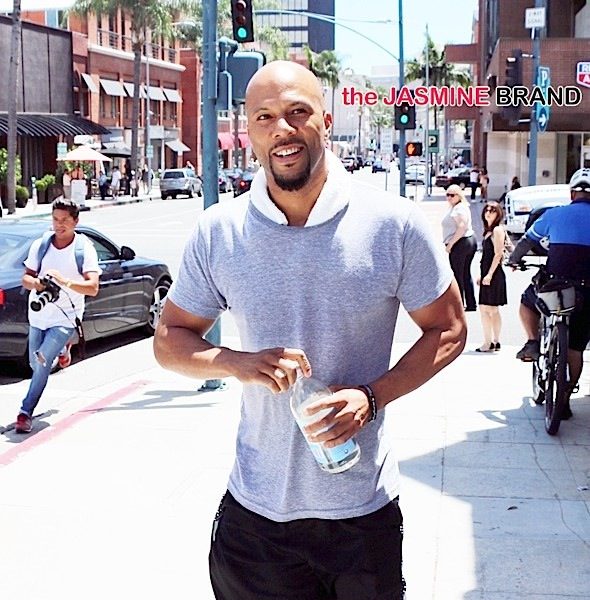 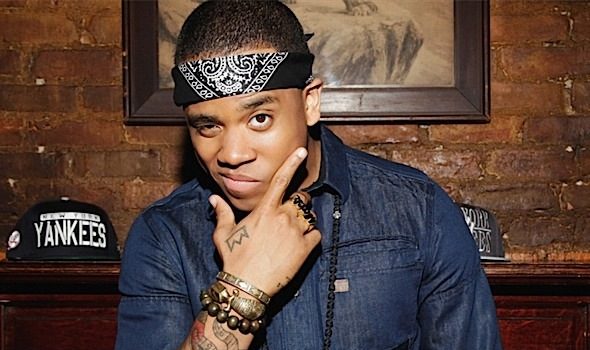