R&B singer, Ashanti, has been appointed ambassador for Jumpstart’s “Read For The Record” 2012. The official event for the initiative took place Monday at the New York Public Library. Ashanti was seen reading to the children, along with Samantha Guthrie and other members of “The Today Show.” Jumpstart is a national non-profit organization that attempts to break the world record of reading the same book on the same day every year. The book of choice this time was “Ladybug Girl and the Bug Squad” by David Soman and Jacky Davis. From the pictures, it looks like Ashanti enjoyed working with the kids. She released a short statement:

“I’m really excited to participate in Read for the Record and play a role in making a positive impact in the lives of children by giving them a ‘jump start.”

Peep the photos from the event. 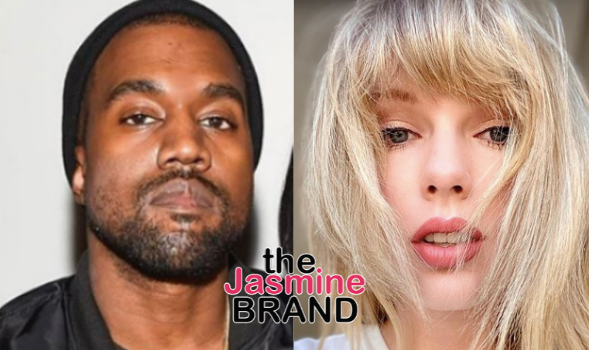 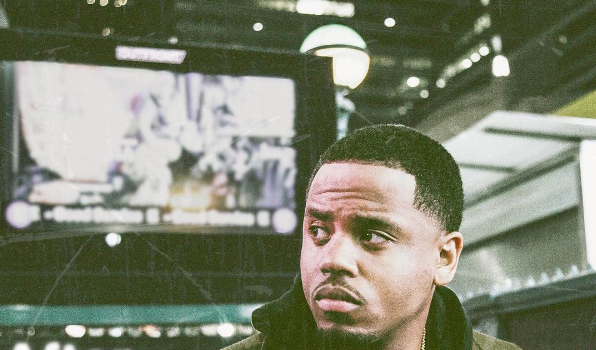