Saturday night, Atlanta hosted the annual BET Hip Hop Awards 2012. And while the evening included performances from A-list hip-hop artists, some other entertaining drama popped off allegedly, backstage and after the awards show ended. We were in attendance–here’s what we’ve know. For the past few years, there has been tension between Rick Ross and Young Jeezy (who resides in Atlanta). Reportedly, backstage an altercation involving both Ricky and Jeezy popped off. We were not backstage (I was personally sitting in the crowd, stalking twitter), but have heard two versions of what actually took place. First, we heard that their two camps (Ricky’s and Jeezy’s) got into a back and forth yelling match sorta situation. A second story suggests that actually Rick Ross and Jeezy began shoving each other and it was broken-up by security. There have been a number of reports say that gun fire was heard in the parking lot (outside of the Civic Center), after the show ended (most of us were unable to leave the building for a period of time). Again, here’s what we know. We did hear gunfire and saw a ruckus in the parking lot, where the show was ‘letting out’ persey. However, if you’re like me, when you hear/see craziness, you (too) get the hell outta dodge. We did observe police presence and a man was allegedly arrested for possession of a firearm. Stay tuned as we receive more details.

[UPDATED] So we spoke with a security guard (see comment section), who gave a first-hand account of what he says happened. Instead of recounting what he said, check out the comment section below. BTW, while rapper 50 left the show, allegedly, Rick Ross’ crew literally jumped all over Tony Yayo. 50 and his camp fled the scene, reportedly leaving Yayo. Guards ended up using pepper spray and it was pure chaos. Yikes!

C/O of @IanEyeCan, here’s footage of Gunplay & 50’s crew in an unfortunate brawl. 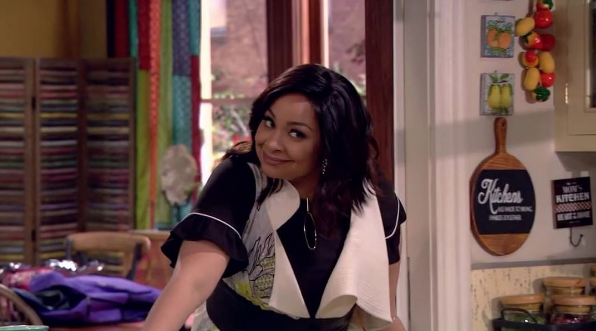 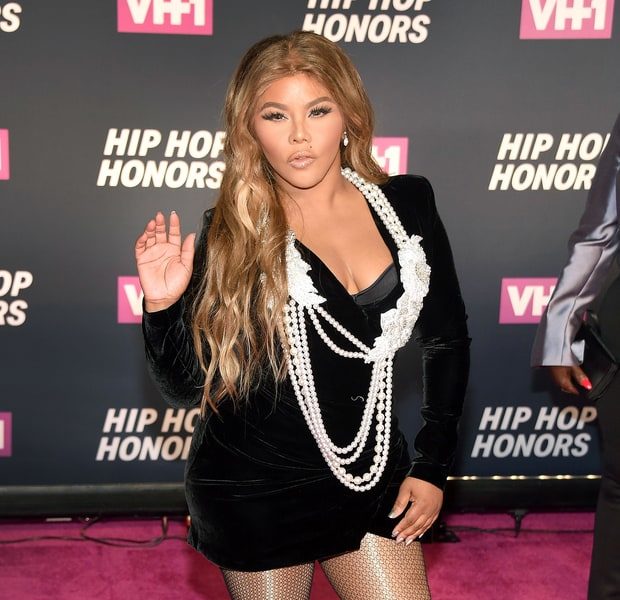 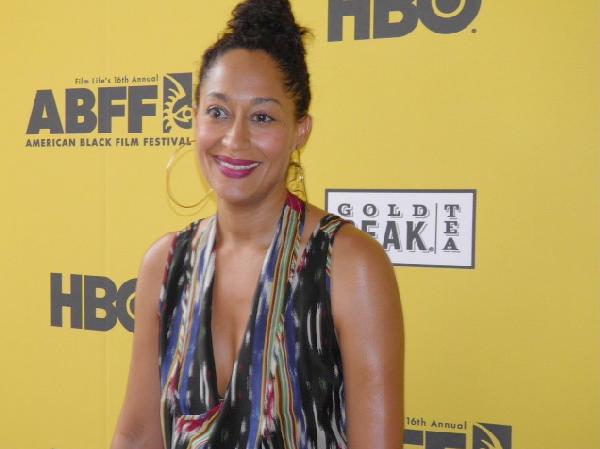 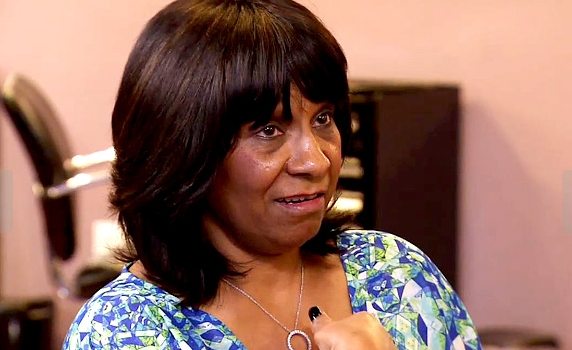