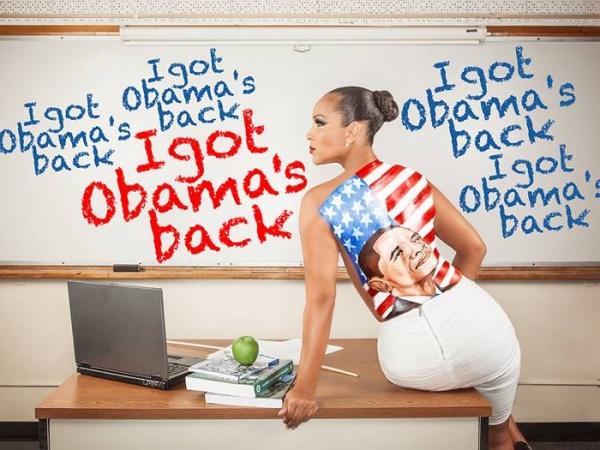 With the election countdown around the corner, folk are becoming more and more vocal about who they’re endorsing as the next president of the united states. A-listers have lent their celebrity, tweeting, touring and using fashion to speak to their political affiliation. Case in point, actress Lisa Raye did an artistic shoot, endorsing the re-election of President Obama. Rocking a white skirt, an image of Obama and the American flag is painted on Lisa Raye’s back, as she’s propped up on a desk, imitating a school teacher. She shared the photo above and wrote:

Thank you all so much election day is almost here so I want all to get to the polls & s/o to my artist keenan chapman who brought my vision to life.

What do you think of Lisa Raye’s shoot-dope or inappropriate? 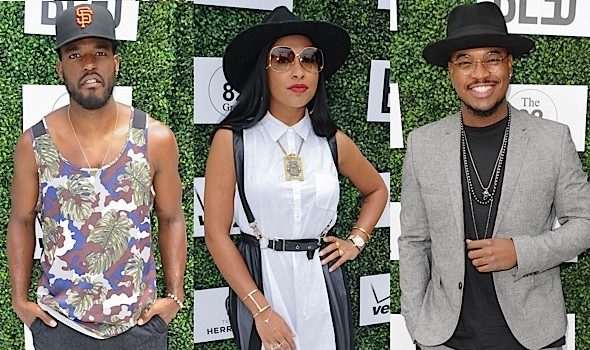