Amber Rose has found herself in some new legal drama. She’s being sued by her ex mother-in-law, aka Wiz Khalifa’s mother, Katie Wimbush-Polk, according to Bossip. The site reports,

An attorney for Katie Wimbush-Polk of Cecil Township, mother of the rapper, claims Levonchuck “impute(d) criminality,” which is “incompatible with her status as a grandmother and her status as a volunteer mentoring at-risk youth,” which require adults to have cleared background checks.

Levonchuck, a resident of Tarzana, Calif., is alleged in the suit to have made a call June 19 to a phone linked to Wimbush-Polk’s account. The person who had the phone that day was a friend and former employee, Danesa Letic, who was in Louisiana, the suit claims.

Letic’s 5-year-old niece actually answered the call, and the suit alleges Levonchuck immediately “launched into a profane attack.” The niece gave the phone to her aunt, who eventually was able to identify herself. According to the suit, even after knowing she was speaking with a third party, the caller alleged Wimbush-Polk had allowed her own child, Dorien, to die and she was unfit to visit or care for Levonchuck’s and Khalifa’s 4-year-old son, Sebastian. 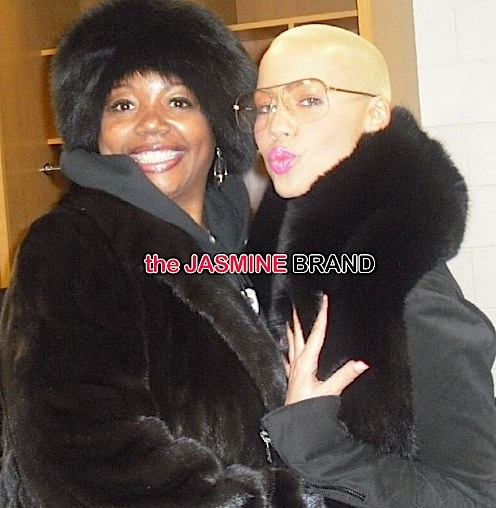 According to reports, the beef stemmed from the allegation that Wiz’s mom had called California child welfare services on Amber – who reportedly received a visit from the agency on June 19, the same day as the call.

Wimbush-Polk “made no such report at or around that time,” according to her complaint.

In the suit, filed July 3, Wimbush-Polk claimed Levonchuck’s statements were malicious, “tended to harm” her reputation, lowered her in the estimation of the community or deterred others from associating or dealing with her, and disputes the claim she had let Dorien Thomaz die caused her to be humiliated and suffer severe mental anguish.

Wimbush-Polk asked for damages of more than $50,000, including court costs, interest, punitive and other damages.

Reportedly, Amber Rose has yet to respond to the lawsuit and has yet to comment. 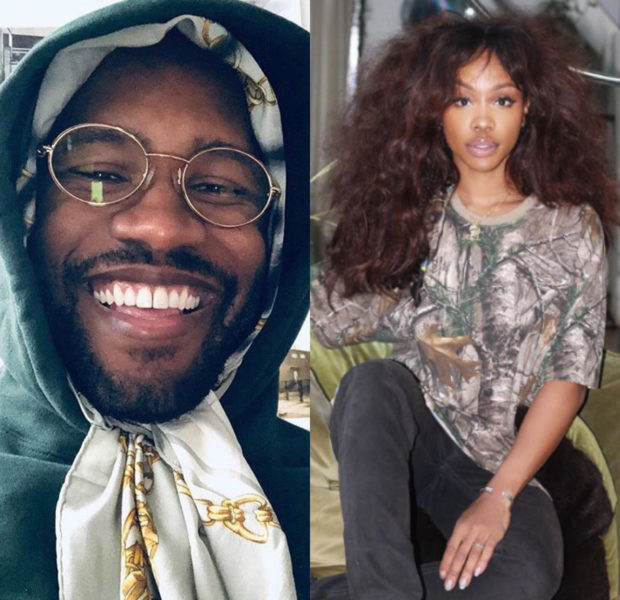 [Video] Wale Admits He Lost Tiara Thomas To Rico Love: ‘I Was A Casualty To the Game. People Are Not Your Friend.’
Exclusive
Post Slider 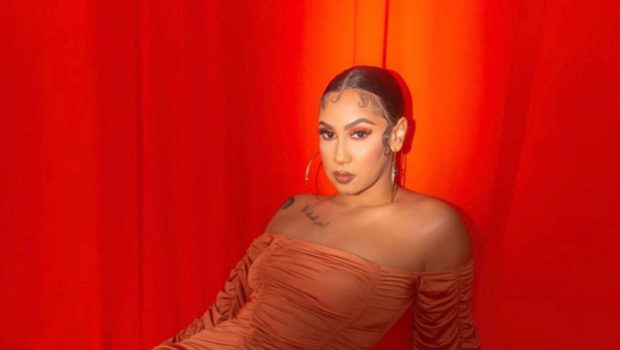 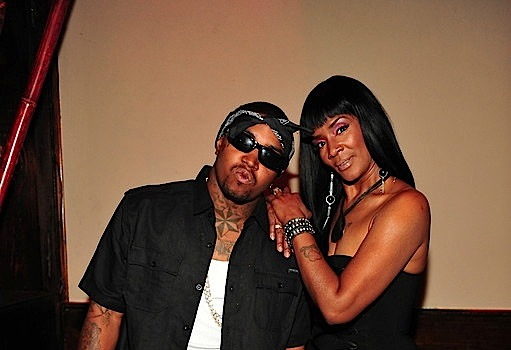 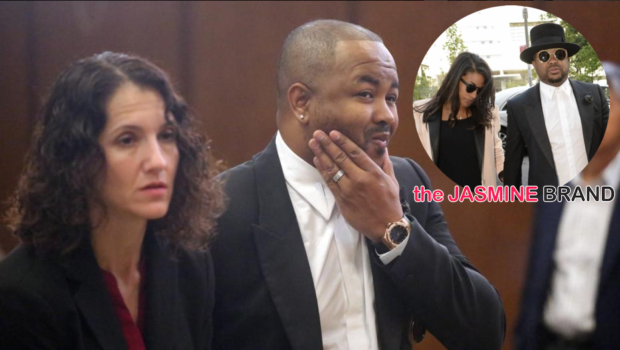