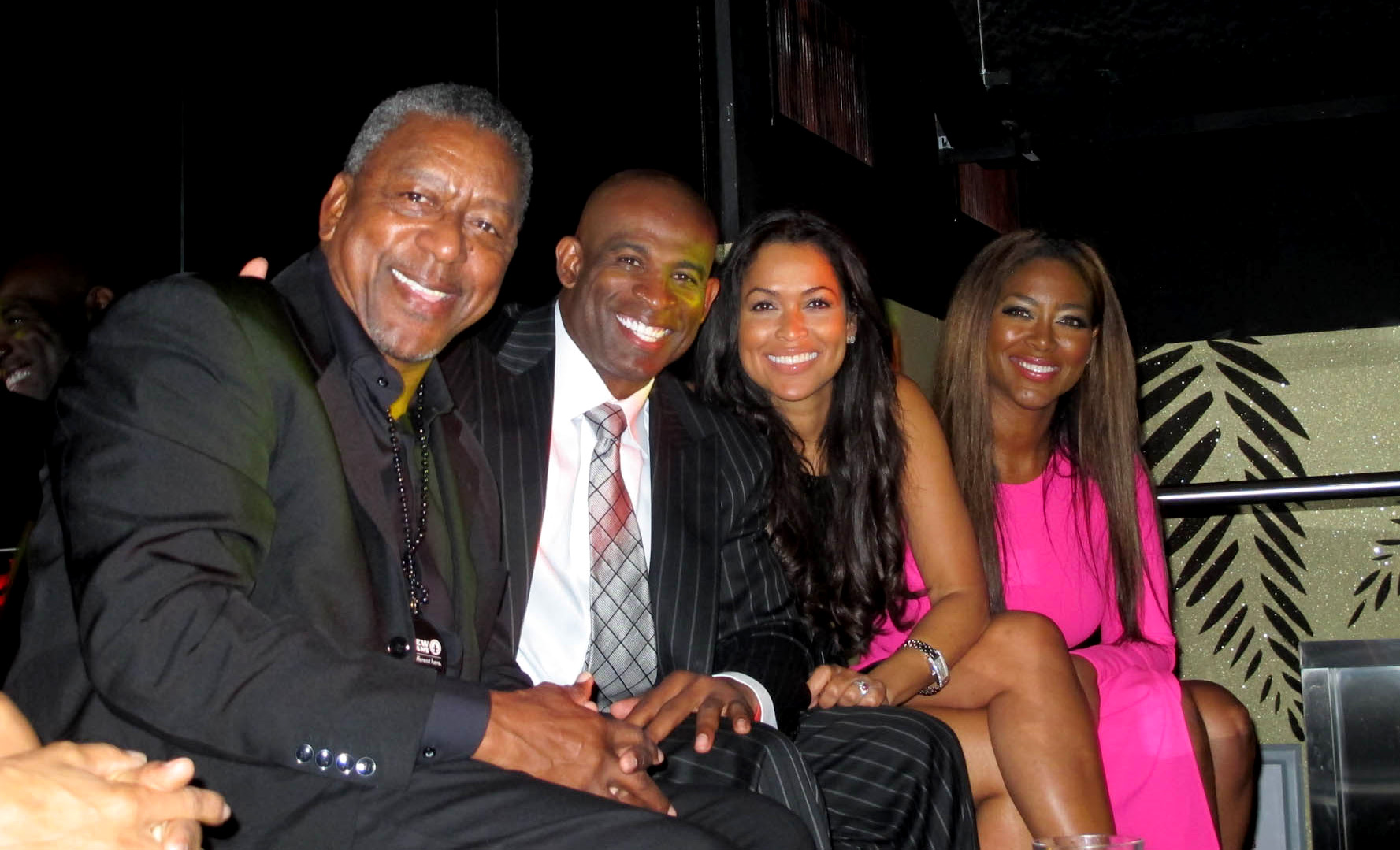 Tracey Edmonds is expanding her TV, film and music empire. This summer, we learned that Tracey was joining forces with BET founder, Bob Johnson, to launch a new faith-friendly channel called, ‘Alright TV’. According to reports, the channel, which will be led by Tracey and hosted on YouTube, will feature inspirational programming geared towards family related issues. Tracey confirmed the news in a release, explaining:

“Alright TV will offer first rate buzz-worthy content in the areas of comedy, reality, self-help, music, and talk that promises to empower and entertain family audiences of all ethnicities and socio-economic backgrounds.”

Tracey recently announced that folks can expect to watch the new show, next March 2013.

What do you’ll think about “Alright TV”–sounds like new, interesting TV or a yawn fest? 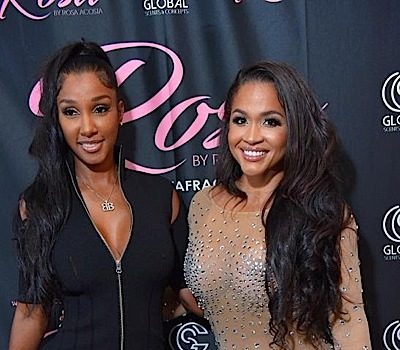 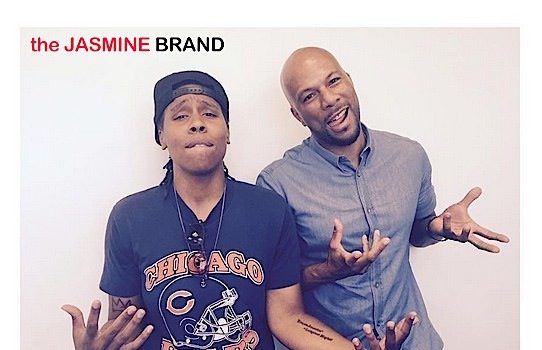 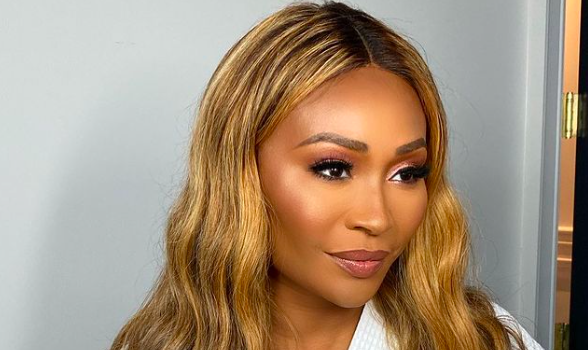