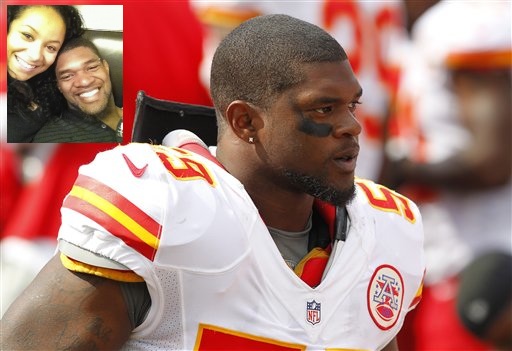 This is extremely sad news. According to reports, Saturday morning, NFL baller Jovan Belcher has killed his girlfriend (Kasandra Perkins) and himself after a tragic series of events. The 25-year-old Kansas City Chief lineman shot his girlfriend at one location and then himself at the Arrowhead practice facility, according to Kevin Kietzman of Sports Radio 810. 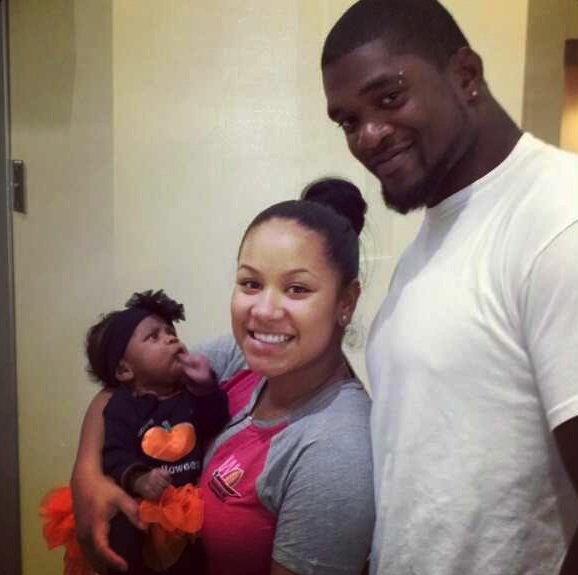 Police spokesman Darin Snapp said authorities received a call Saturday morning from a woman who said her daughter had been shot multiple times at a residence about five miles away from the Arrowhead complex. Snapp said a call was then received from the Chiefs’ practice facility. Upon arriving, Snapp said that police witnessed a black male in a car with a handgun to his head talking to two Chiefs officials. That’s when police heard a gunshot.

The Chiefs issued a statement that said,

“We can confirm that there was an incident at Arrowhead earlier this morning. We are cooperating with authorities in their investigation.”

UPDATED: Kansas City Star provides details on what may have triggered incident.

A friend of the woman killed today by Chiefs linebacker Jovan Belcher said the couple argued in the early morning hours after the woman was out late attending Friday’s Trey Songz concert at The Midland. The friend, who asked not to be identified, said Belcher confronted his girlfriend when she returned home about 1 a.m. The couple had dated about three years and argued frequently, the friend said, but she wasn’t aware of any prior physical abuse. 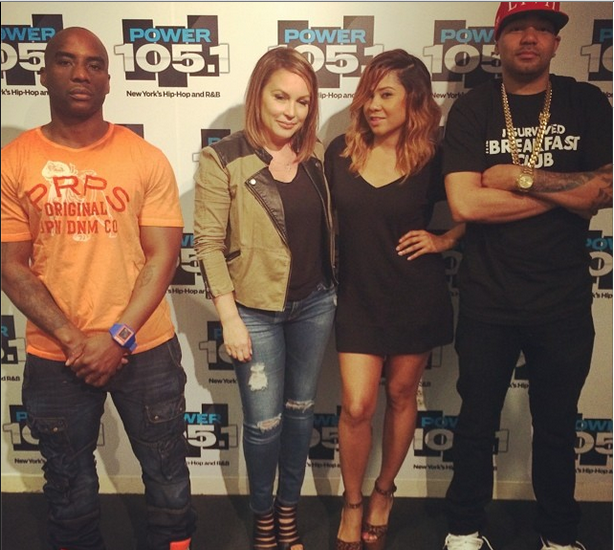 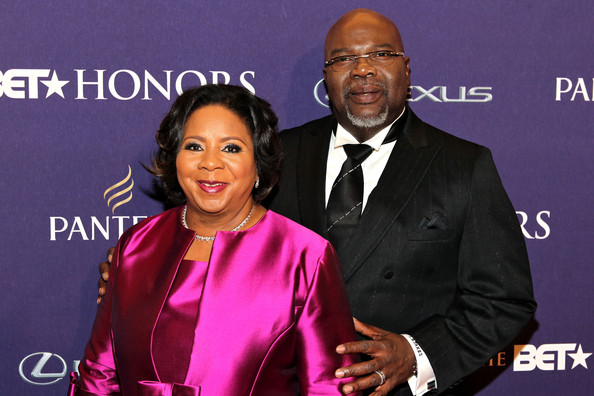