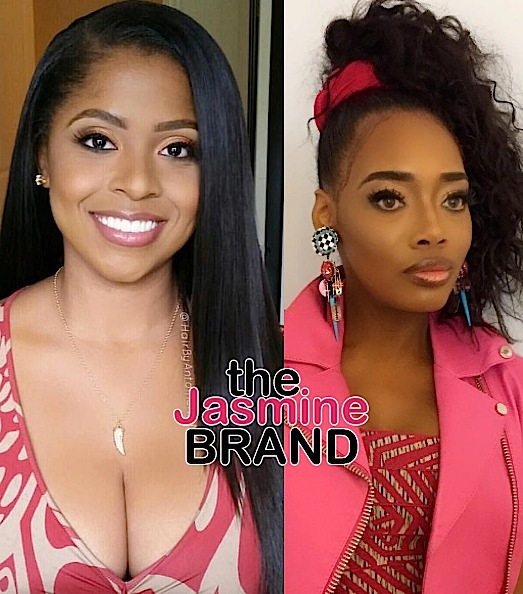 Things are all bad between Love & Hip Hop: NY’s Yandy Smith and one of Mendeecees’ baby mamas, Erika DeShazo. [Erika and Mendeecees share a son named Aasin]. If you’ve watched this season of the show, you’ll notice that there’s all types of drama popping off between Yandy and Erika, along with Samantha Wallace (the mother of Mendeecees’ son named Mendeecees Jr). After this week’s episode aired, Erika hopped on social media, sharing an Instagram post where she calls Yandy out. See her post below. 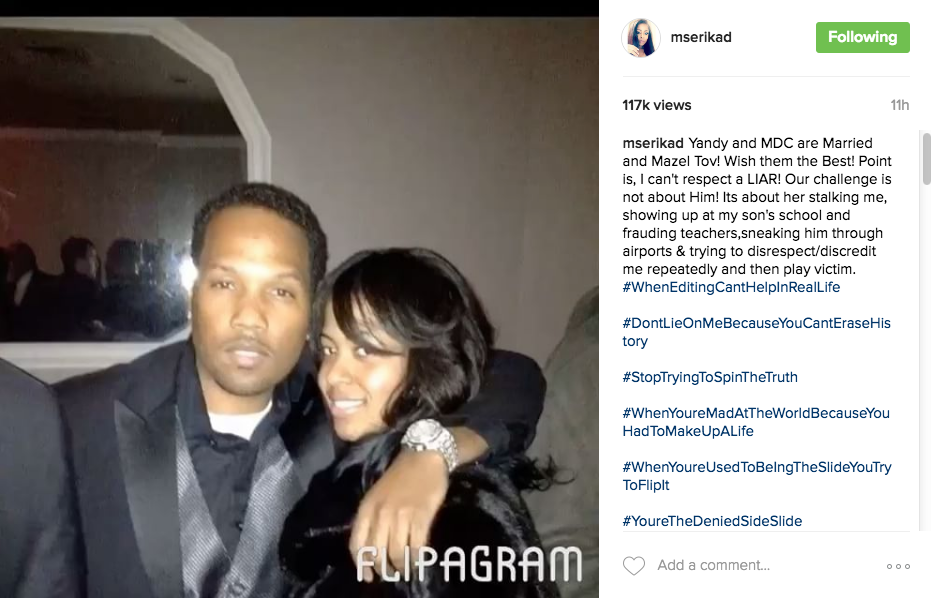 Erika also takes a jab at Yandy’s close friend, Kimbella, who is also on the show.

Never Forget! #GetYouARealFriendSis You don’t know me, so don’t try it. Let’s not make this bigger than what it has to be. ??? #YoullTakingThisTooFar #DontBeFooledByTheSmile #ImCoolButICanShakeItUp

SEE YANDY & KIMBELLA’S RESPONSE ON THE NEXT PAGE. 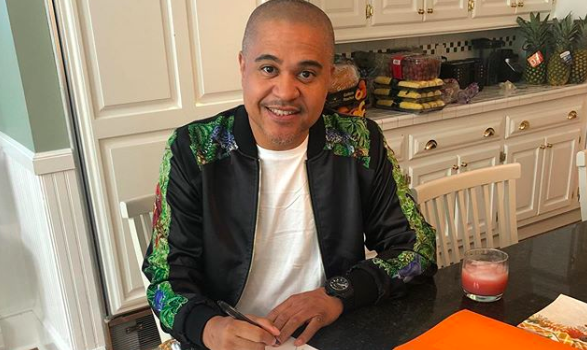