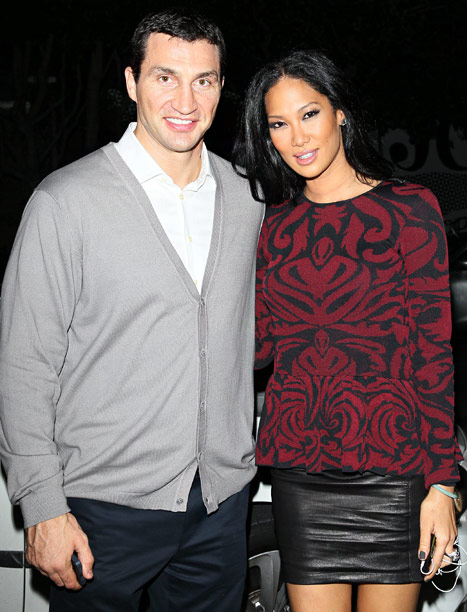 Look, I’ll be honest–even I’m guilty of it. Every time we see a newly single celebrity out, with an attractive man, we (*raises hand) jump the gun. Recently, we spotted newly single Kimora Lee Simmons at an event with a handsome man, by the name of Wladimir Klitschko. As you know, Kimora and her boyfriend  Djimon Hounso, recently called it quits, ending their relationship (we still feel light-weight dumb for thinking that she was married, but whateve).

Anyway, back to these two. The two (Kimora and Wladimir) were in LA, at the TheLookStore.com and Jus D’Amour Perfume at the Frederic Fekkai Melrose Place Salon. What do we know about dude? He’s 36 years old and he’s big in the boxing world. He’s Ukrainian and has dated a few actresses in Hollywood. Anywho, stay tuned, and we shall continue to speculate. 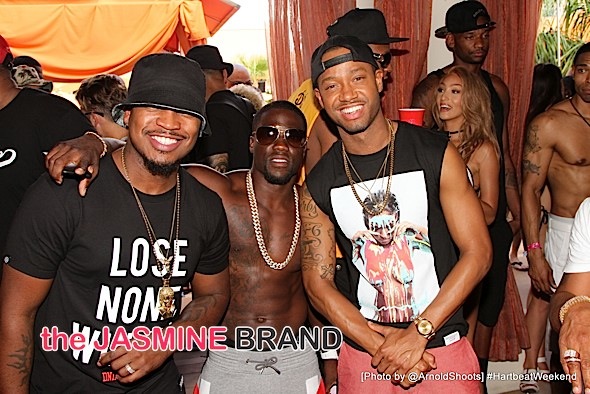 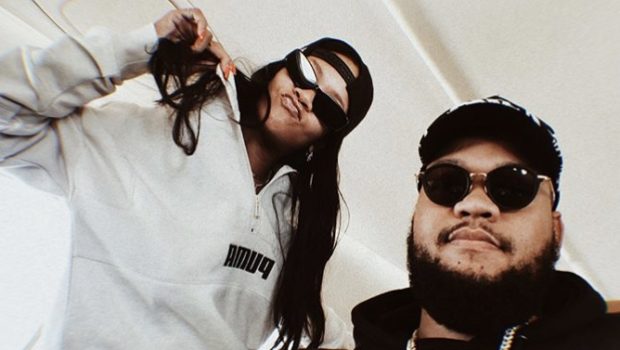 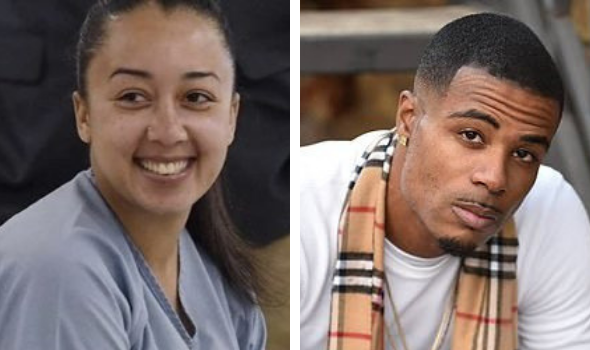 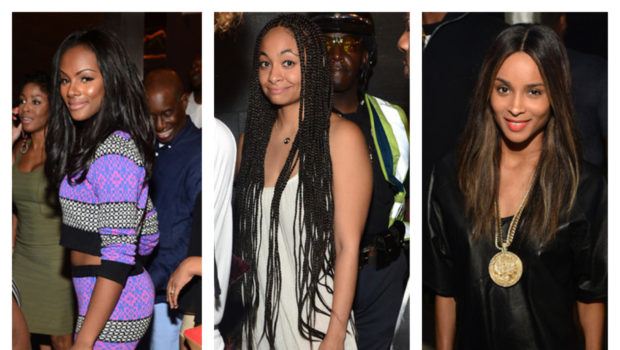