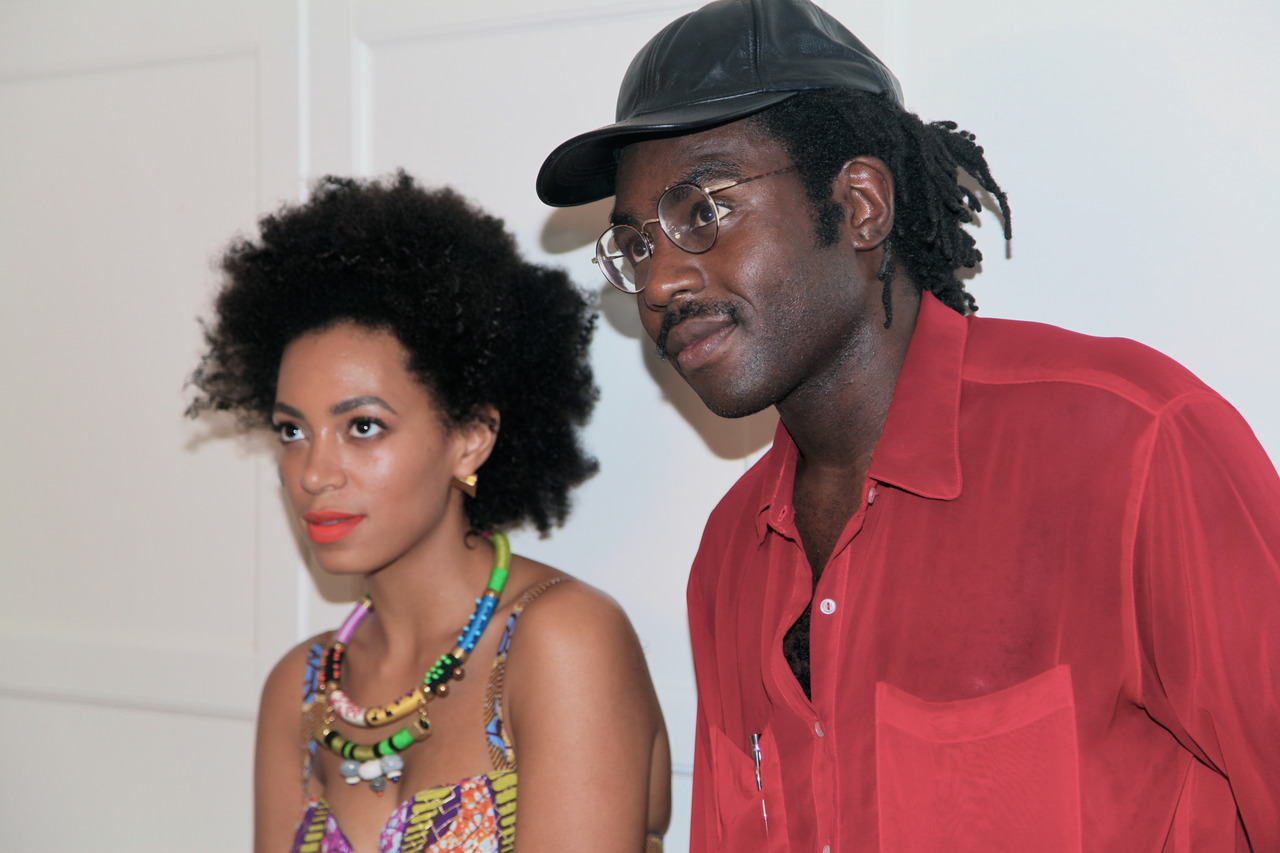 It seems like not a weekend goes by where one of our favorite celebs doesn’t go on a Twitter rant. That’s what Twitter is made for, right? This time, the rant was by Solange Knowles, and she was going in on music blogs. It’s not clear what sparked the rant, but from what we gather, she’d like music critics to understand the respective genre that they’re responsible for critiquing. She wrote: 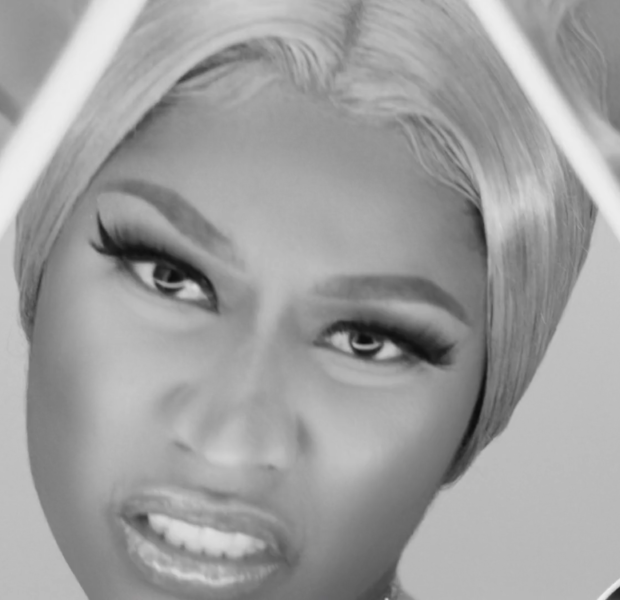 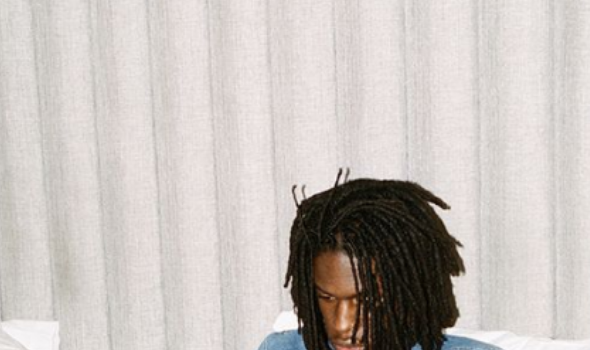