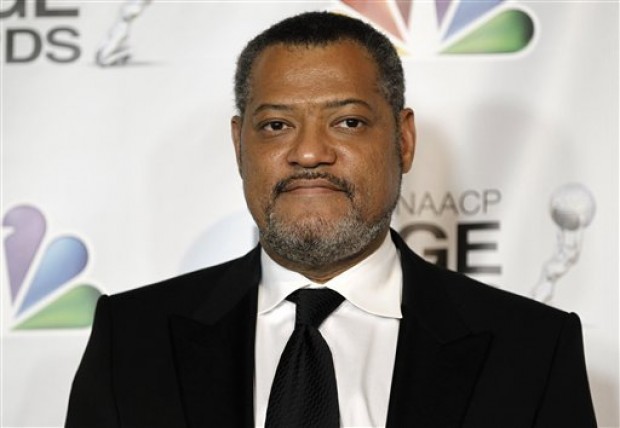 Alarming news for actor Laurence Fishburne. The 51-year-old actor had to get a restraining order against an ex-con who claimed to own his house. The man, named Mark Francisco, went to Fishburne’s home on January 1st and told wife, Gina Torres Fishburne, that they were living there illegally and tried to evict them. The family called the police and they advised them to get the restraining order. 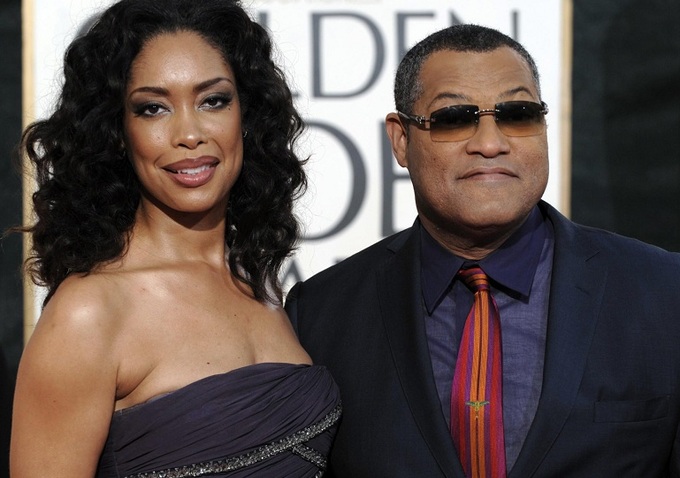 The order calls for Francisco to stay at least 100 yards away from Fishburne and his wife and daughter. Mark Francisco spent two years in prison for a cyberstalking conviction in 2010, and was also convicted for burglary in 1993. A temporary restraining order was issued on Thursday, and the hearing for a three-year restraining order will be held on January 23rd.