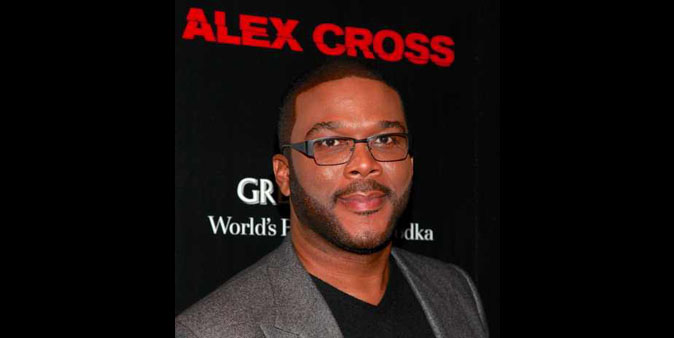 Tough crowd. The ‘Razzie’s’ are at it again! Each year, the satirical awards, grant actors, film directors and such, with the worst films and performances of the year. Released, just before the annual Oscar nods come out, Tyler Perry has been blessed with a title from the group, including both “worst actor” and “worst actress” for his role in “Alex Cross” and “Madea’s Witness Protection.” 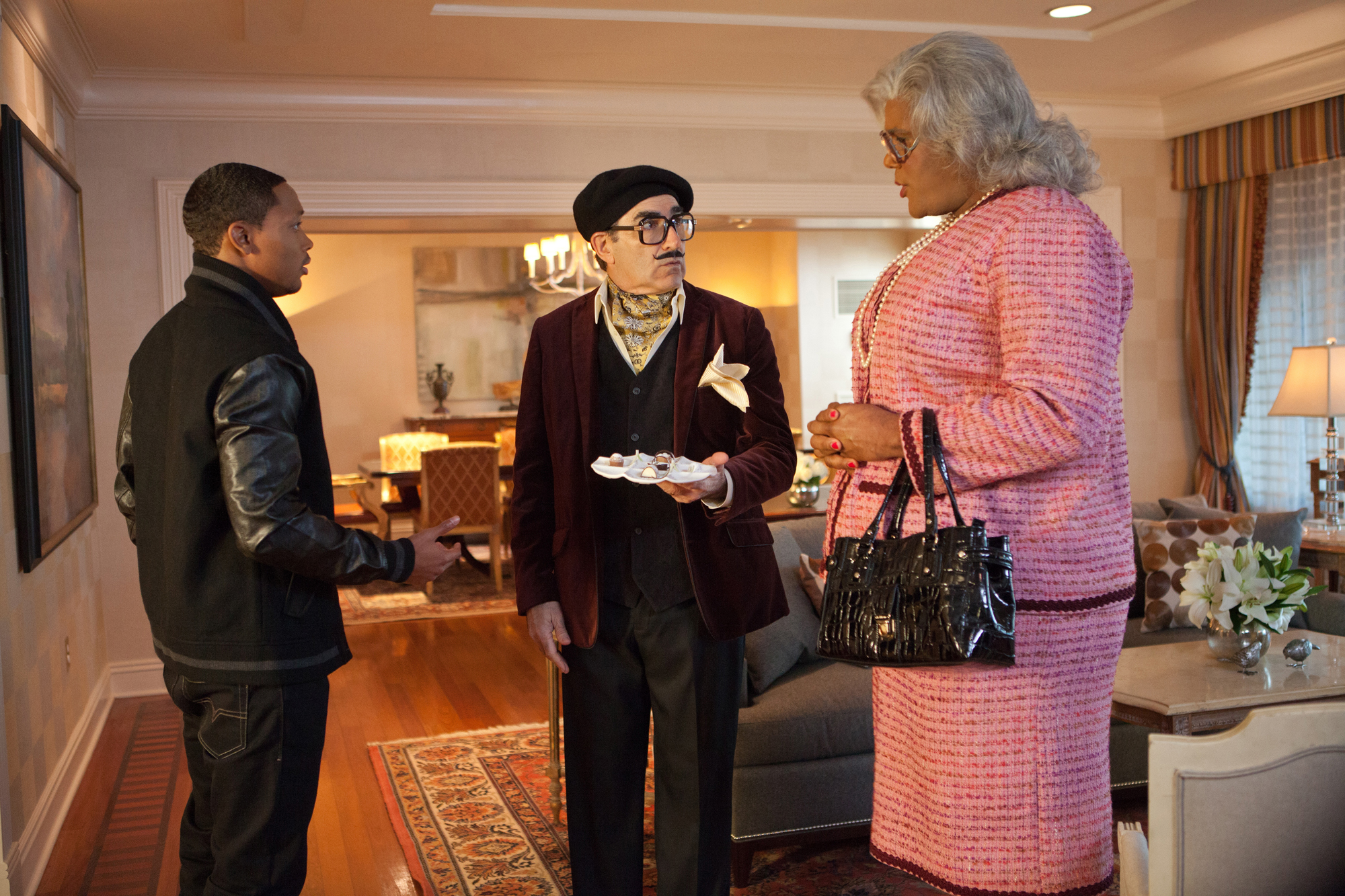 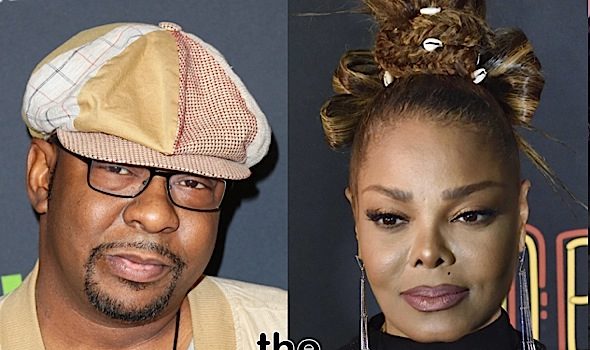