We all saw this coming, but were just waiting for these two love birds to make it official! Real Housewives of Atlanta’s Kandi Burruss is an official housewife. US Weekly confirmed that she and Bravo line producer, Todd Rucker (who made his reality TV debut this season), became engaged on New Year’s day. If you’ll recall, we posted New Year’s photos from her house party, but we totally missed that the two actually GOT ENGAGED and celebrated during the holiday as well. Kandi shared:

“I used to make jokes with my friends that I [was] part of the Forever Single Club. That’s what I said before, but now I’m totally different.”

Reportedly, her fancy ring is a two-carat diamond sparkler by Gregg Ruth. No further details on a wedding date, but congrats to these two! 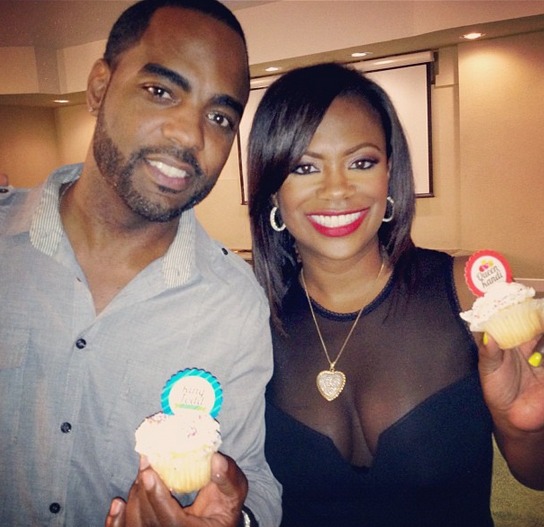 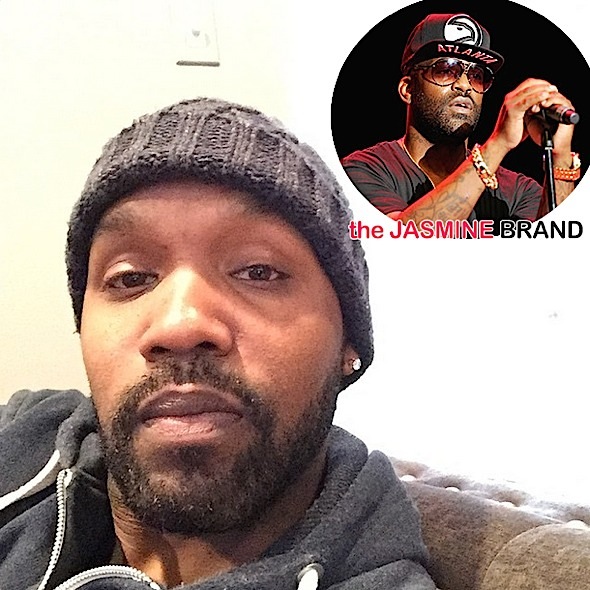 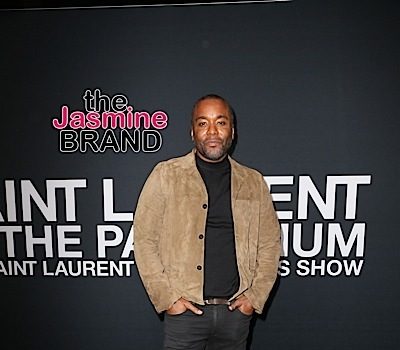