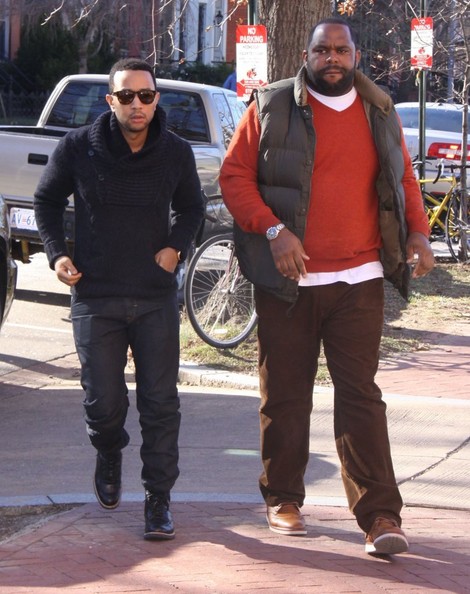 Everybody and their play cousin is in the nation’s capital for Inauguration 2013. Before hitting some of the biggest balls, we caught a few celebs hitting the city, during the daylight hours. John Legend was spotted @ Shiloh Baptist Church (he actually performed–footage after the break). 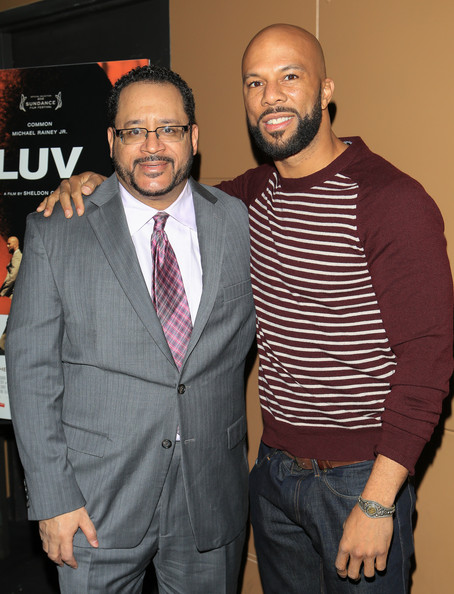 While Common screened his new film, LUV, in D.C. with BET’s Debra Lee and friends. 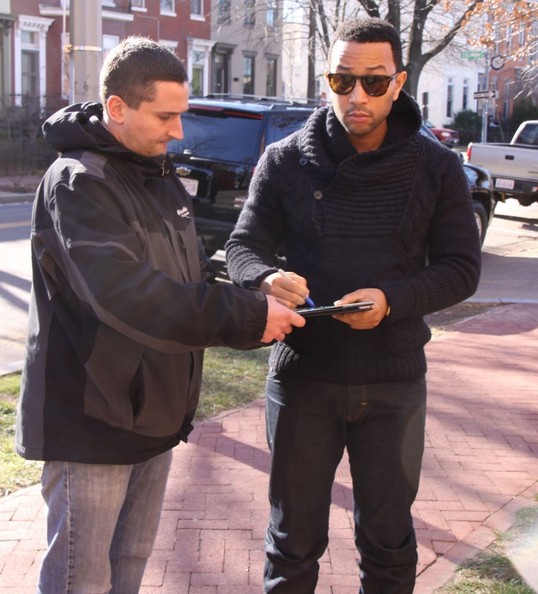 Here’s some candid footage of John Legend performing at church. Skip to the 3:00 mark. 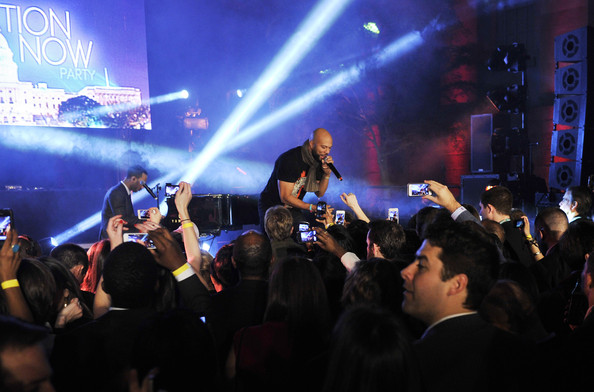 And later in the evening, both Common and John Legend, Inaugural Youth Ball hosted by OurTime.org. 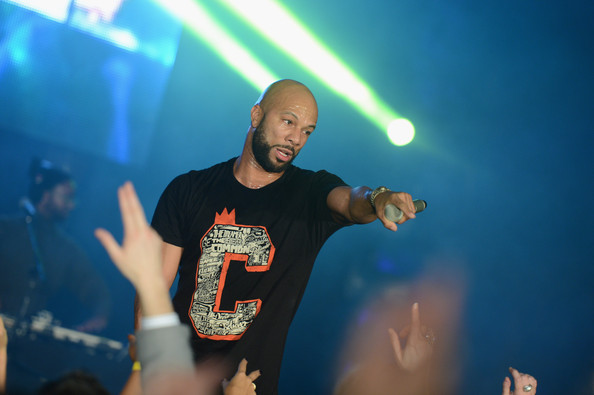 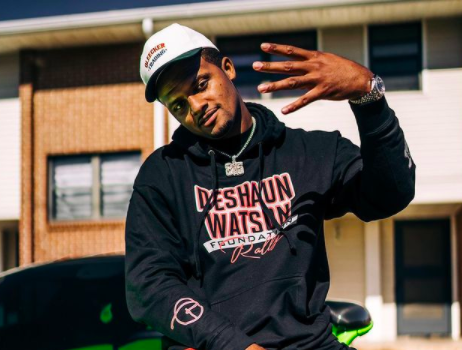 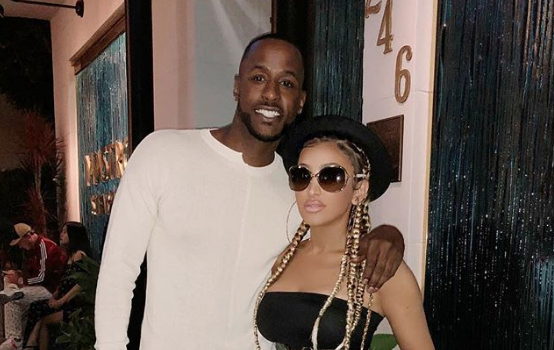