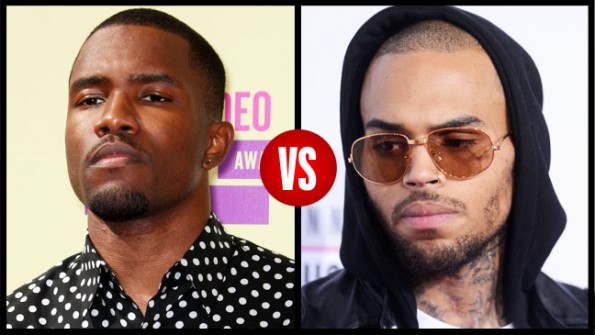 One day after a fight involving Chris Brown and Frank Ocean (along with their respective camps), in the parking lot of a Westlake recording studio, a million versions of what did (or did not) happen early Monday morning, continue. An eye witness tells TMZ, Chris ‘lost his cool’ and started the fight after Ocean refused to shake his hand. Frank allegedly laughed, irritating Chris even more, which led him to swing first, resulting in a fight. The fight moved to the lobby of the studio. The receptionist called 911 and Chris left. What does Chris say happen? Chris swears he was not the aggressor. Chris’ lawyer, Mark Geragos, says Chris knows he did nothing wrong, and wants to give his version of the fight. What’s more? Reportedly, there is surveillance video of the last part of the fight, and Chris does not throw a single punch. However, the footage doesn’t show Ocean throwing a punch either.      So did the two REALLY fight or did their camps fight over a parking spot? Rumor has it, the parking lot situation is a hierarchy, in which the bigger artists, gets the prime/better spot. Chris felt that he was the bigger artist and deserved the better spot. Apparently, Frank felt differently and took Chris’ spot. Meanwhile, looks like Rihanna has decided to stay outta this one, but Chris’ other ex-girlfriend, Karrueche tweeted: 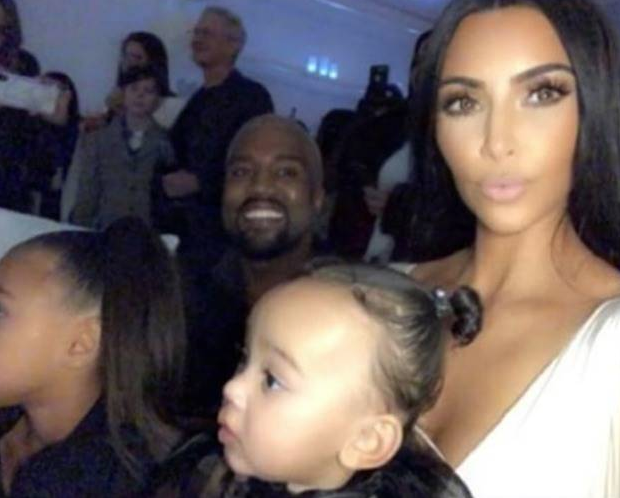 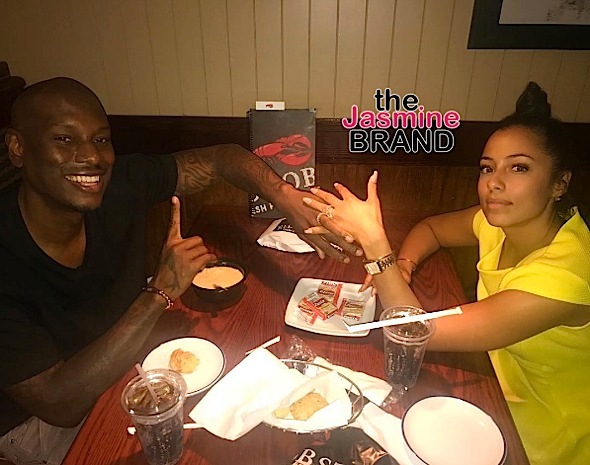 The Dream Wants Jay Z To Meet With Trump, Says This About Kanye Slamming Jigga On Stage
Exclusive
Post Slider 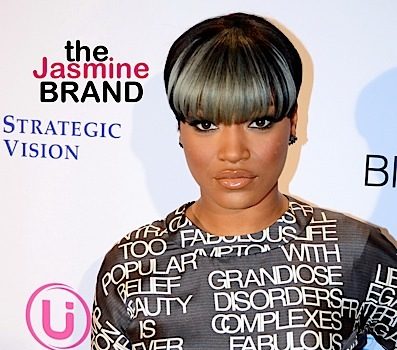