A year later, it looks as if former NFL’er Chad ‘Ochocinco’ Johnson’s domestic violence incent with ex-wife, Evelyn Lozada, is still costing him. Last year, the 34-year-old was signed as a spokesman by coconut water purveyor Zico Beverages. And over the weekend, he was sued by the company for a breach-of-contract. Why you ask?  E! News reports that it is because of  the alleged domestic violence against the former Basketball Wives reality star. According to reports, he was paid an initial fee and provided with complimentary merchandise. On August 15th (four days after the domestic violence incident), Zico fired Ocho, following his release from the Dolphins,

“for his involvement in a public scandal that significantly impairs the use of his image…disparaging Zico by words and conduct, and causing injury to Zico’s reputation.”

The plaintiff (Zico) is requesting is asking for at least $40,886.76 in damages. Why? The company says that it’s brand continues to suffer from a damaged reputation because of its  association with Ocho. No official word yet from Ocho’s camp. 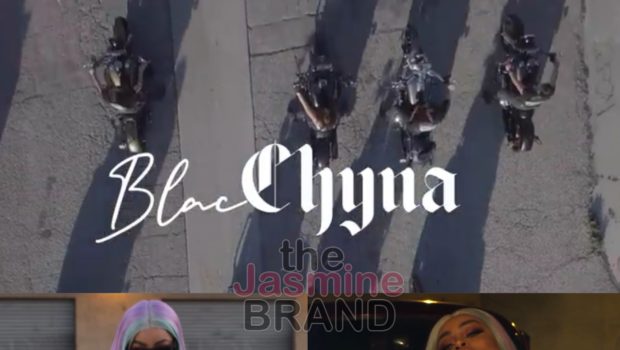