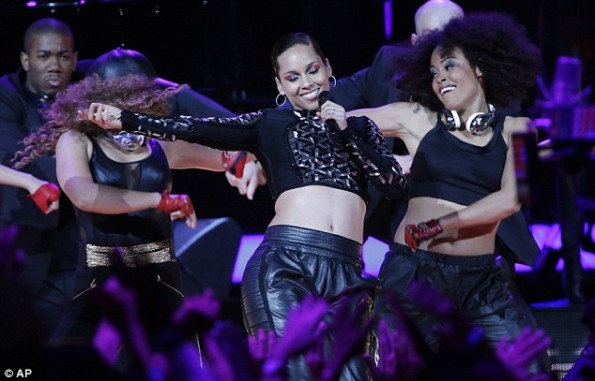 Sunday evening, the NBA All-Star Weekend in Houston, officially ended with the West vs. East going down. And while fans were paying close attention to the actual game, a big part of the show was the half-time performance. Alicia Keys (who jut performed a month before at the Super Bowl) hit the All-Star stage and performed a 10-minute medley. The Grammy Award winner performed some of her hit songs like ‘Empire State of Mind’, her latest hit ‘Girl On Fire’ and ‘New Day’. And while some of us were nodding her heads, singing along, some of us, weren’t particularly pleased with what we heard and saw. But instead of us giving her our two cents, we’ll let you watch and decide. Check it out below:

Alicia seemed pleased with her performance. After hitting the stage, she wrote:

I was so excited to hit the stage tonight!! Thanks for showing your love and support! #NBAAllstar Me n my crew had maaaaaadd Fun! Big Shout to @ReebokClassics@Reebok @MonsterProducts #NBAAllStar Love to my brothers @NeYoCompound & @JohnLegend who rocked the #NBAAllStar

Meanwhile, the Western Conference beat out the East, 143-138, with the NBA’s career scoring leader in the All-Star game, Kobe Bryant. 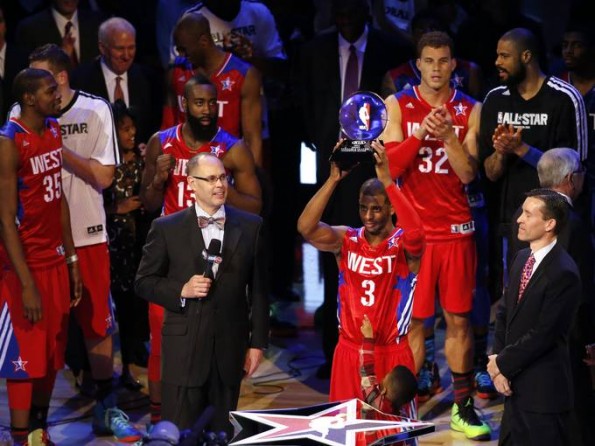 Chris Paul had 20 points, 15 assists and won MVP honors, and Durant scored 30 points. Griffin finished with 19, joining his Clippers teammate, Paul, in creating Lob City deep in the heart of Texas. Carmelo Anthony led the East with 26 points and 12 rebounds. 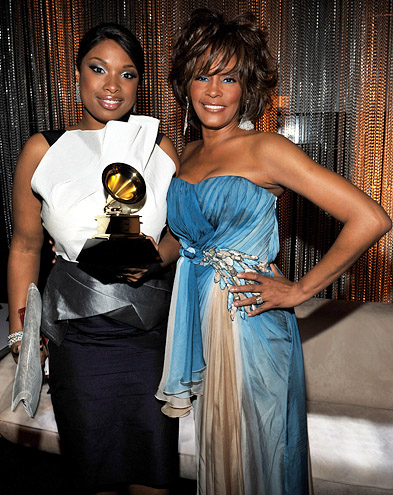 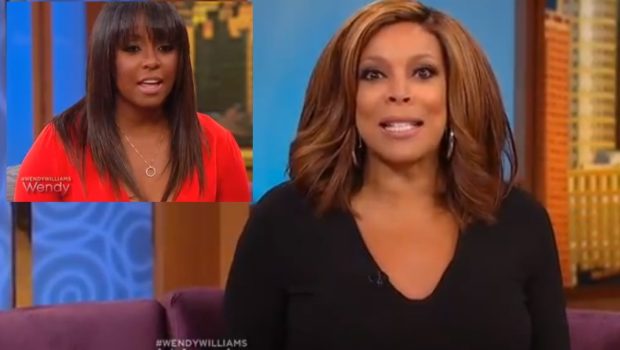 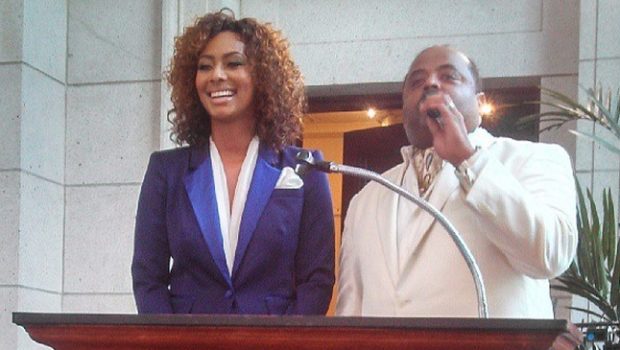