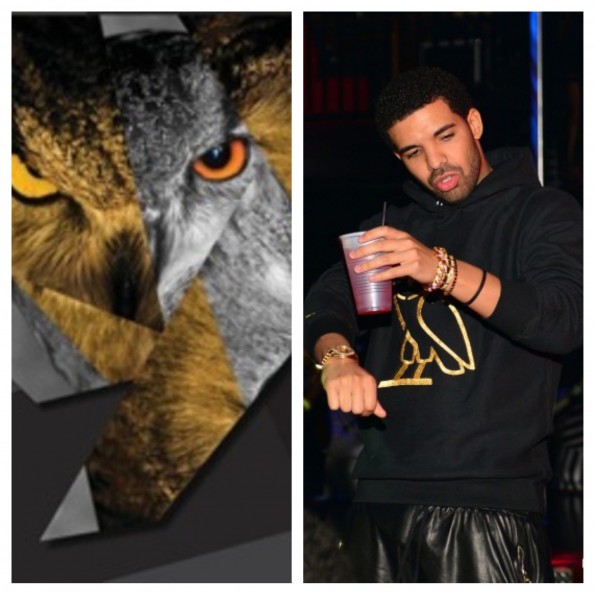 While you were sleeping (*raises hand*), Drizzy Drake was releasing new music. Titled, ‘5 Am’ and produced by Boi-1da, Aubrey sticks to rhyming, leaving the singing alone. And though it doesn’t appear to be a diss track, Drizzy is in fact taking aim at ‘somebody’ lyrically:

Some nobody started feelin’ himself
A couple somebodies started killin’ themself
A couple albums dropped, those are still on the shelf
I bet them sh*ts would have popped if I was willin’ to help
I got a gold trophy from the committee for validation
Bad press during the summer over allegations

And in case you forgot, the 26-year-old Canadian will still take yo girl:

Sinatra lifestyle, I’m just being Frank with you
I mean, where you think she at when she ain’t with you
Wildin’, doin’ sh*t that’s way out of your budget
Owl sweaters inside her luggage, you gotta love it
Damn, this sh*t could go on a tape
B*tches lovin’ my drive, I never give it a break
Give these n*ggas the look, the verse, and even the hook
That’s why every song sound like Drake featuring Drake 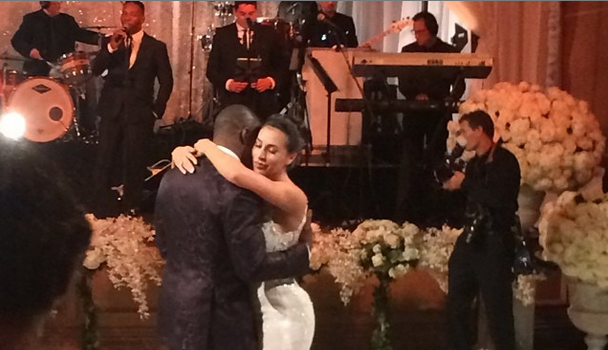