As the month of April came to a close, Kanye West agitated some on social media when he provided his viewpoints on sensitive subjects such as free thinking, his admiration of President Donald Trump and right wing activist Candace Owens, and his “Make America Great Again” hat.

While 40-year-old mogul took to Twitter to articulate his perspectives, he also informed fans of the new music he has been working on. He even stopped by TMZ Live to provide a few hidden details about his life. As an extension to his Twitter rants, he shared his battle with opioid addiction, briefly explained why he thinks slavery is a choice, and got into a verbal disagreement with host Van Lathan.

Fellow associates like John Legend, Ibrahim “Ebro” Darden, J. Cole, T.I., and Charlamagne Tha God had a chance to speak to Kanye during the midst of his social controversy. While many showed support to West’s latest remarks, one woman still had her reservations.

Since her days on Flavor of Love, Tiffany Pollard has never been one to minimize her words. In a recent interview, Pollard gets specific on her feelings on the newly presented Kanye. She delicately started

I like to be sensitive with Kanye [West]. I don’t think Kanye understands the attack he is under.

The reality TV veteran also offered her two cents on how to rid Kanye of his “demons.” She explained,

I feel he needs an exorcism. I think that would bring him back to speed, we as the public, would be able to relate to him on. Those demons on his knee caps, they just need to be exorcised. 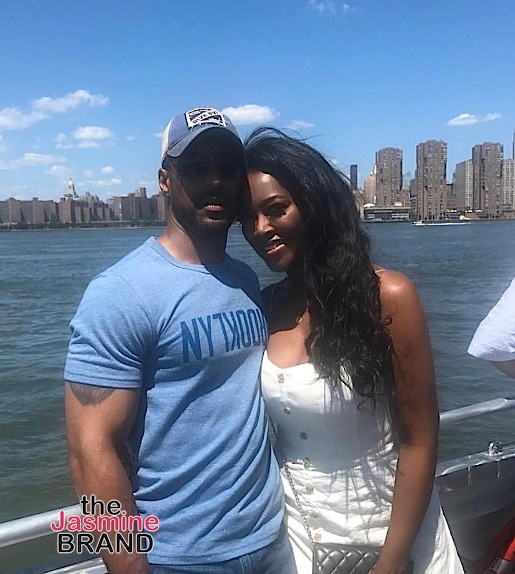 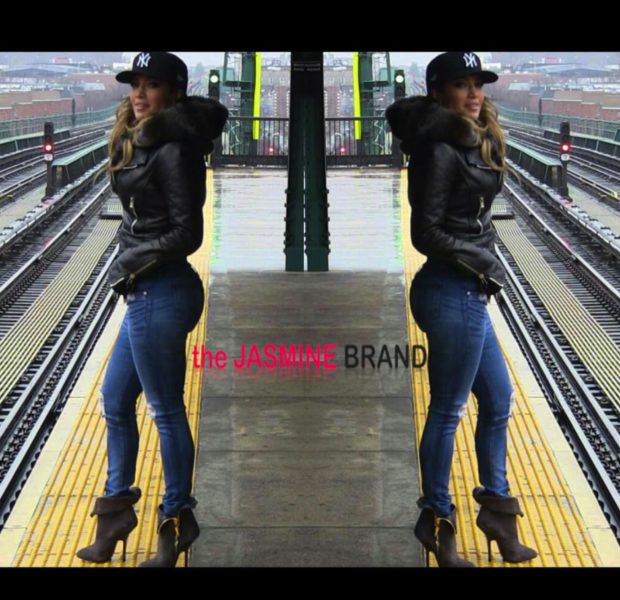 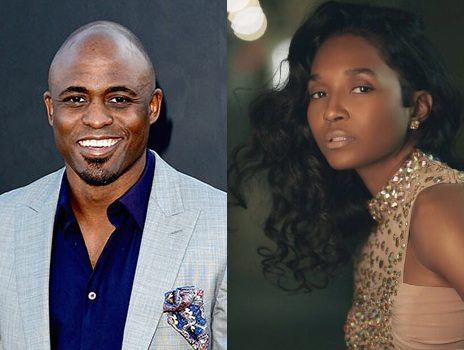 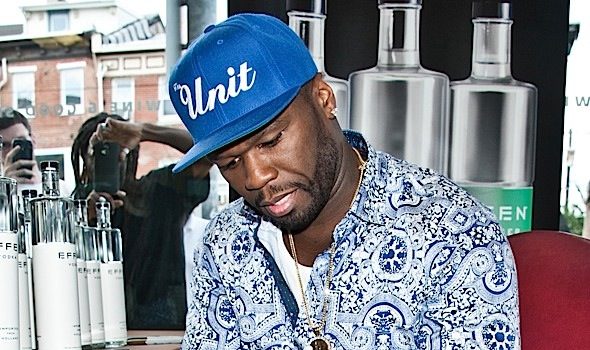 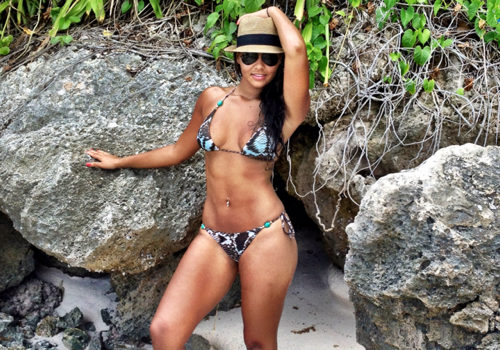