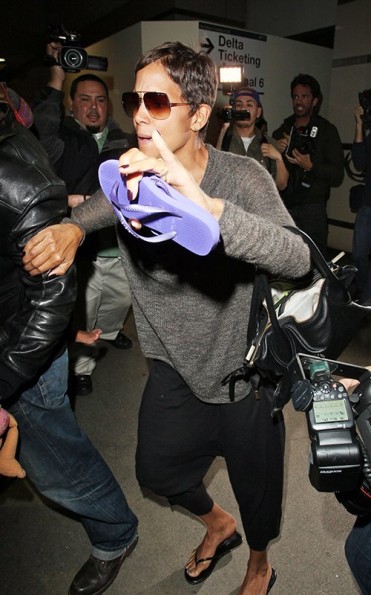 You may’ve heard this story by now, but things go VERY heated after Halle Berry, her boyfriend (Olivier) and daughter Nahla arrived at LAX this week. Reportedly, the confrontation occurred after the actress warned, 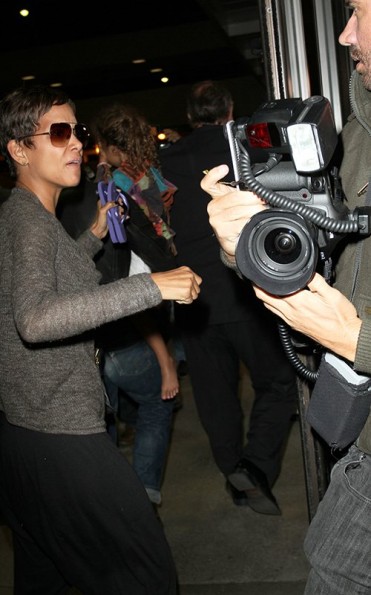 Eyewitnesses report that Halle’s boyfriend assaulted a photog named Silvano Faccio by kicking him in the leg and the wrist. This wouldn’t be such a huge deal, if Halle didn’t already have a history of having serious issue with photogs. Anywho, you watch the footage and decide who was at fault–the photog (Silvano) in question or an overly agressive Olivier? 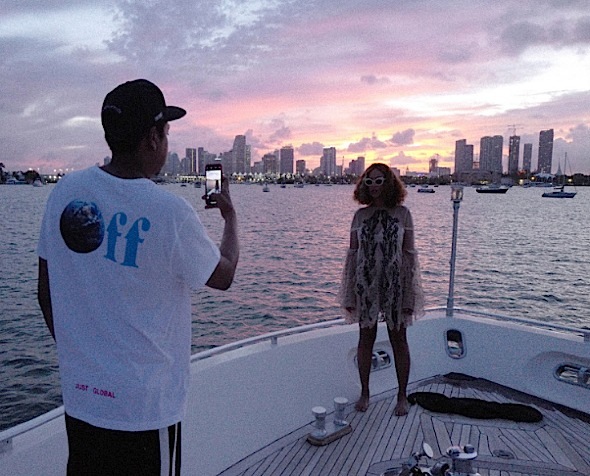 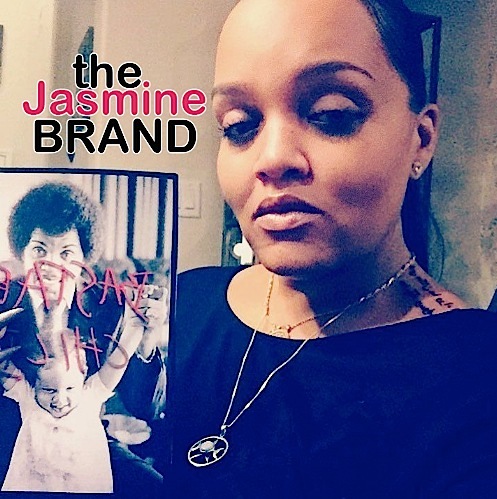 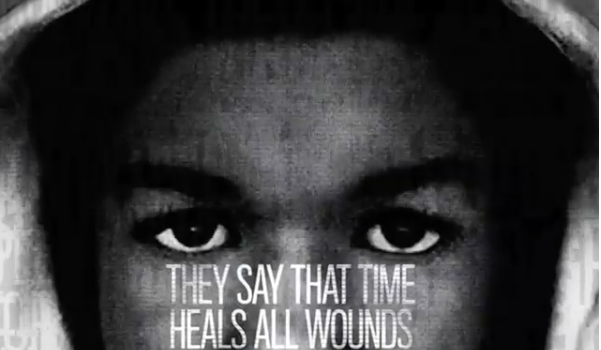