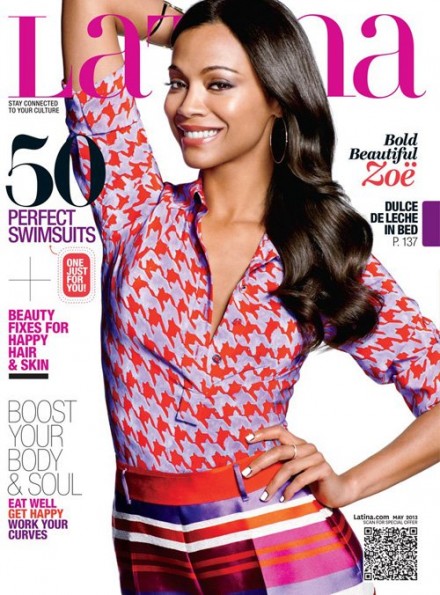 Actress Zoe Saldana (real name Zoe Yadira Saldaña Nazario) has snagged yet another cover, showing off her natural beauty for Latina Magazine. Late last year, the 34-year-old beauty was involved in a bit controversy, when some suggested that her complexion alone, was reason enough for her to not be casted as Nina Simone. 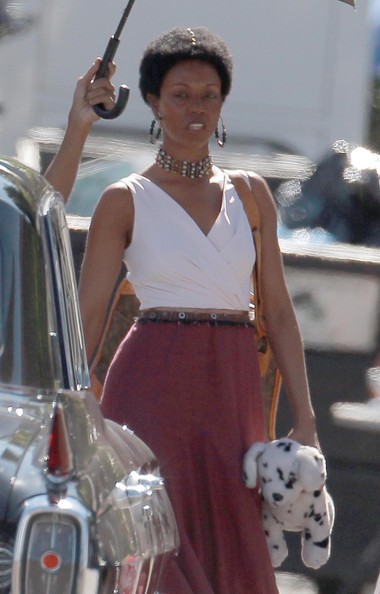 Outside of an open letter from the late singer’s daughter, critics were pretty vocal about how this role just may be a reach for the actress. In an interview with Latina, she finally speaks out about playing Nina Simone, explaining: 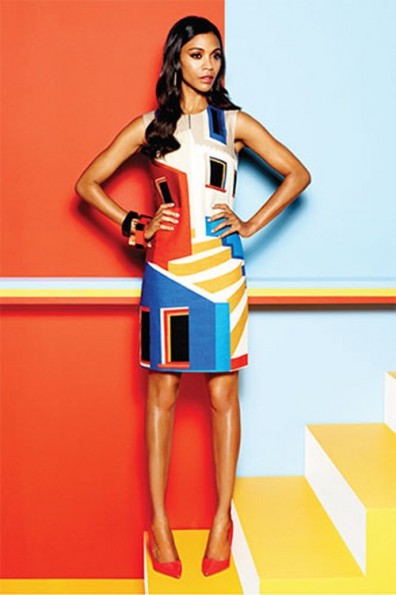 “I don’t want to need things. I need water, you know what I’m saying? I need to exercise, I need to eat. To be with a man, should be a want. I don’t need anybody.” 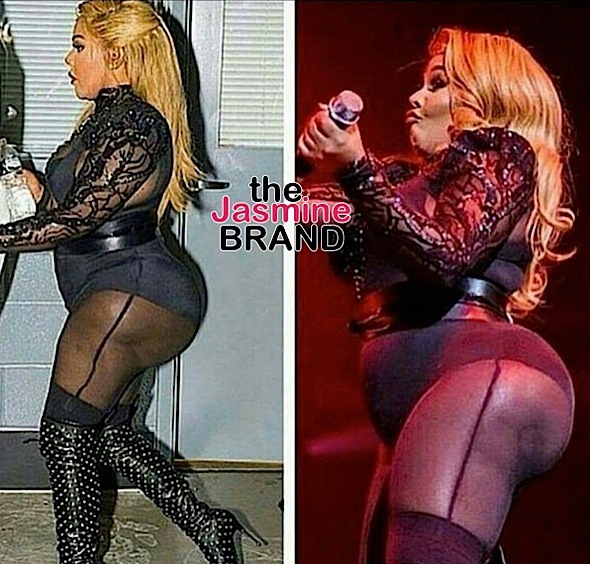 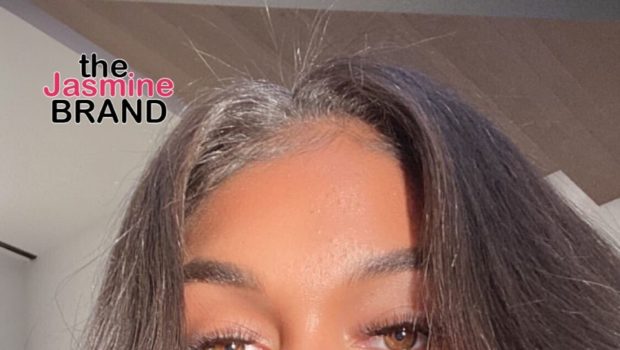 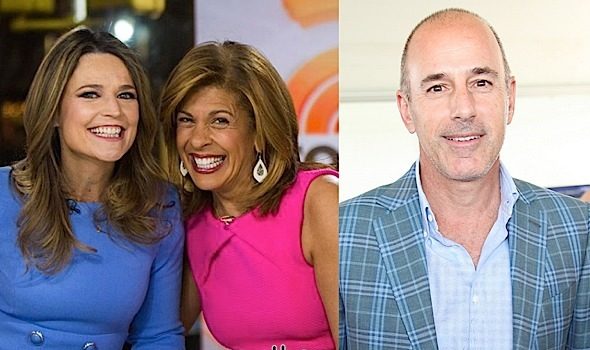