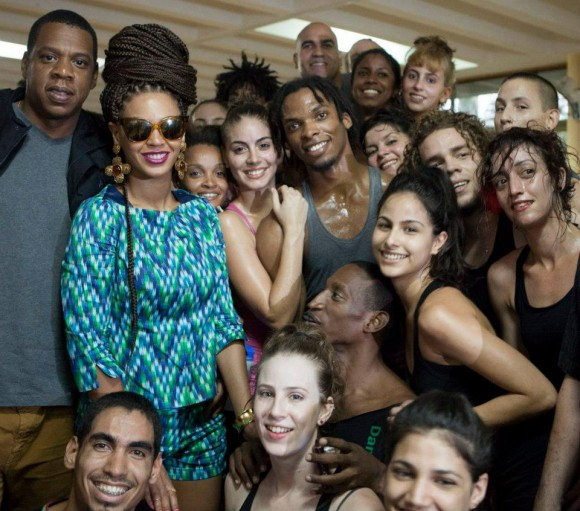 More tourist time for the Carters. Beyonce and Jay-Z are still spending time in Havana, Cuba, celebrating their five year wedding anniversary. No Blue Ivy has been spotted yet, but Mama Tina Knowles has joined the couples vacation. Over the weekend, the three visited the University of Arts in Havana. Speaking of their vacay, a few lawmakers are questioning why the Carters are actually IN Cuba. Specifically, two Republican lawmakers are asking a government agency to look into their trip, suggesting that the couple violated restrictions on travel to the communist island. 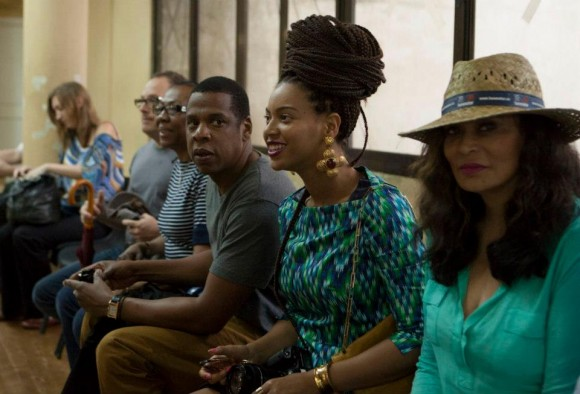 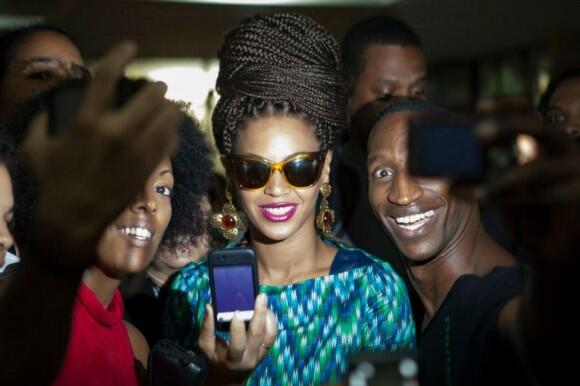 CNN reports that Reps. Ileana Ros-Lehtinen and Mario Diaz-Balart, both of Florida, wrote in the letter to the Treasury Department’s Office of Foreign Assets Control, stating:

“Despite the clear prohibition against tourism in Cuba, numerous press reports described the couple’s trip as tourism, and the Castro regime touted it as such in its propaganda.”

The letter also noted their connection to

“a community of many who have been deeply and personally harmed by the Castro regime’s atrocities, including former political prisoners and the families of murdered innocents. The restrictions on tourism travel are common-sense measures meant to prevent U.S. dollars from supporting a murderous regime that opposes U.S. security interests at every turn and which ruthlessly suppresses the most basic liberties of speech, assembly, and belief. We support the Cuban people by refusing to sustain their jailers.”

Just a brief history lesson of US’s tension with Cuba, in the 1950s, spending money there was outlawed after Fidel Castro took power in 1959. In 2012, the Obama administration lifted some of the restrictions on travel to Cuba, instituting a “people-to-people” travel program that requires a strict itinerary for vacationers. No official response from Beyonce or Jay-Z’s camp has yet been released. 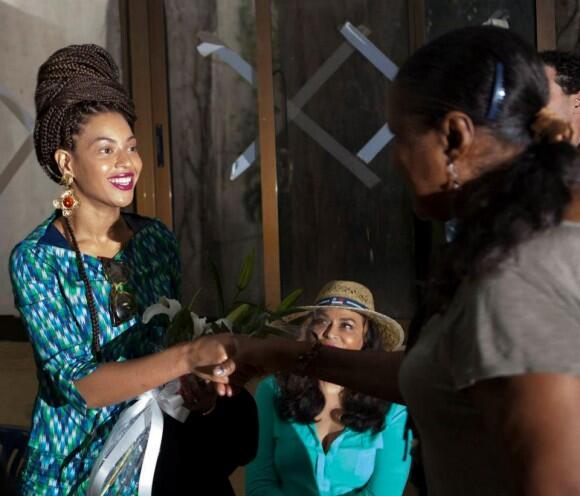 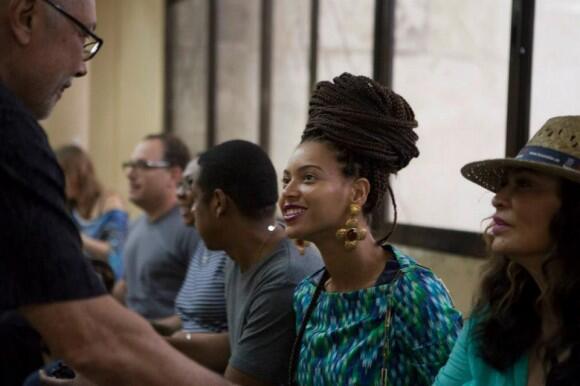 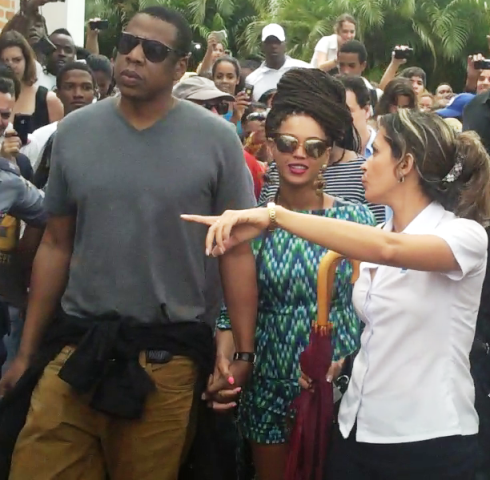 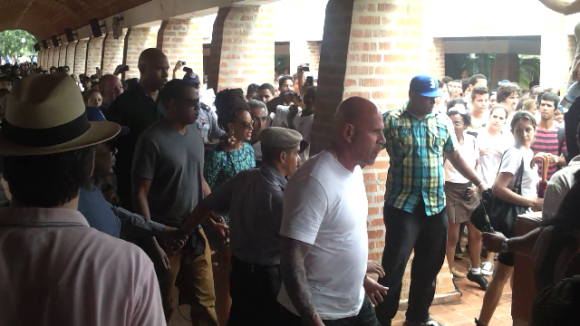 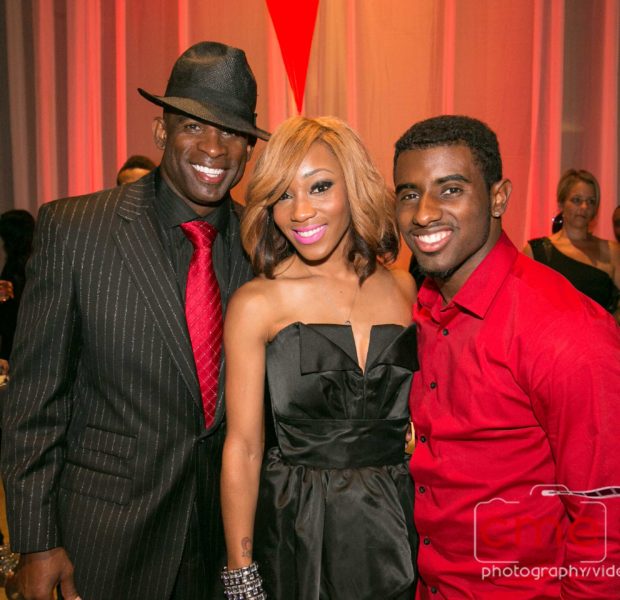 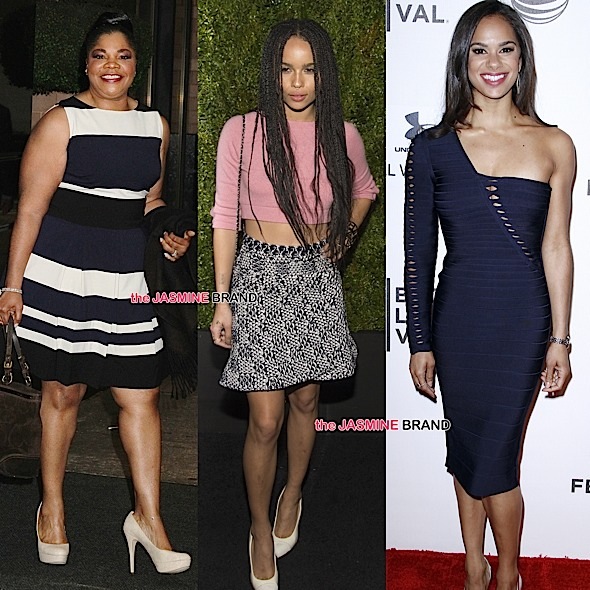 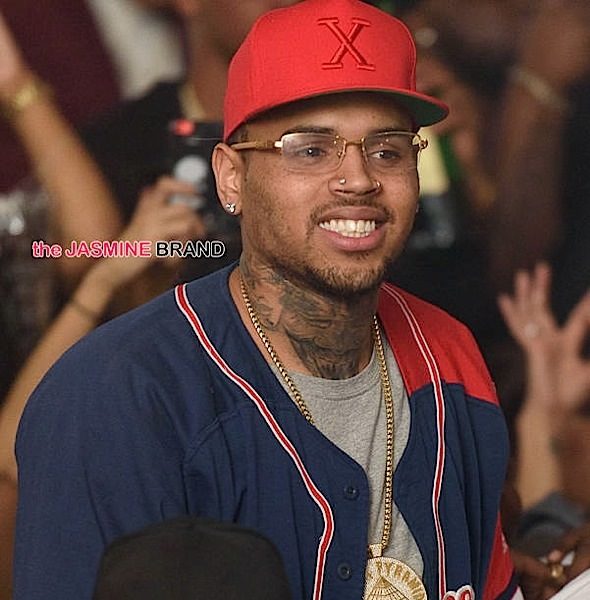 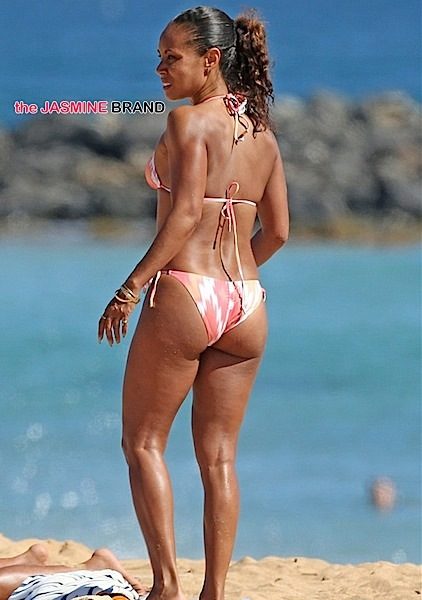 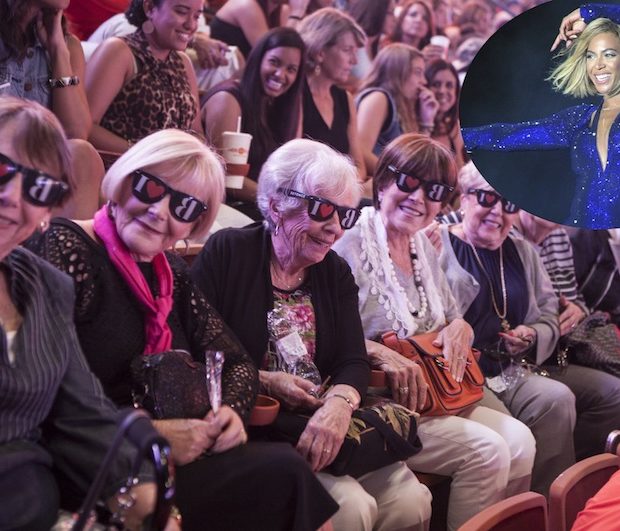 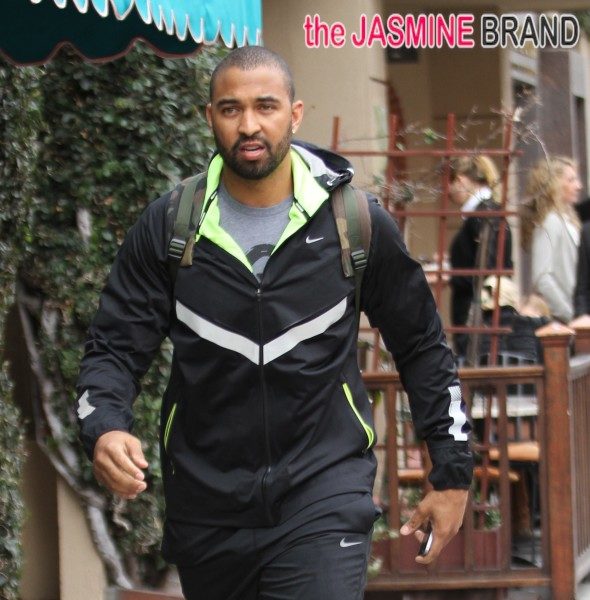 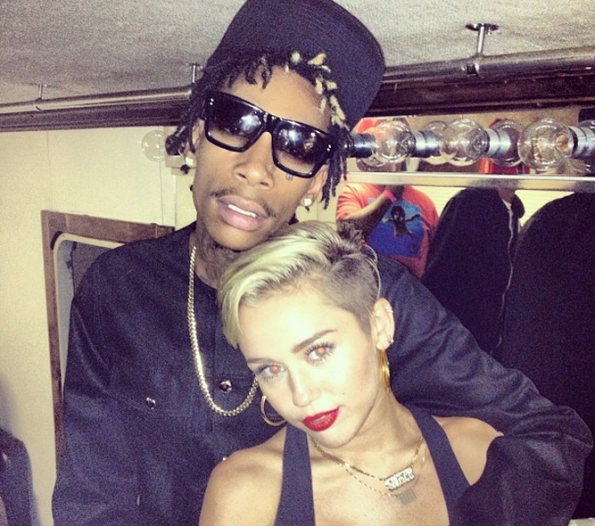 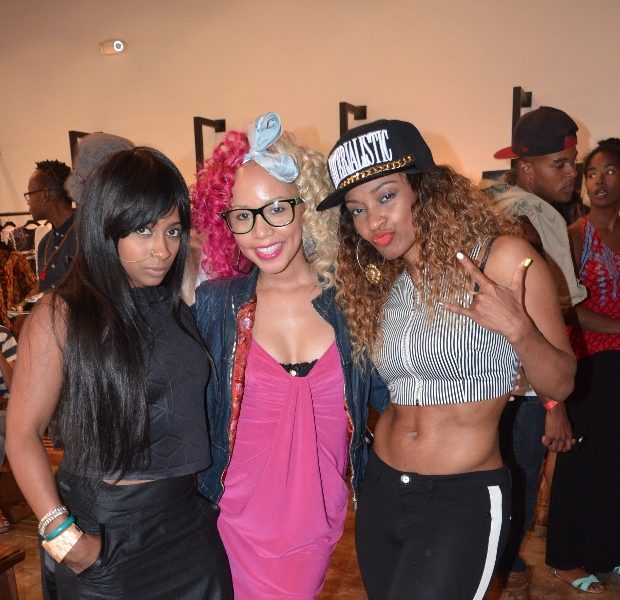 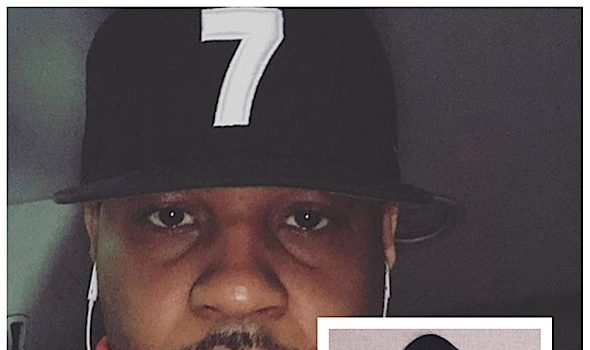 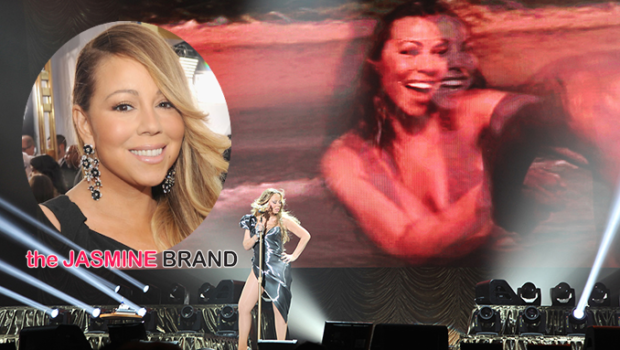